Twitter users had plenty of game after J.R. Smith’s colossal mistake during Game 1 of the NBA Finals Thursday in Oakland, California.

Smith’s Cavaliers and the Golden State Warriors were tied at 107-107 with seconds remaining in regulation when Smith grabbed an offensive rebound off a teammate’s missed free throw. He appeared to dribble out most of the clock as if the Cavs were ahead instead of taking a shot or finding an open man. By the time he got rid of the ball, it was too late for a decent attempt at a buzzer-beater.

LeBron James (who scored 51 points) was ticked at his teammate, to say the least.

The Cavs let Game 1 slip through their fingers. pic.twitter.com/cwwBaQgzUs

It was this moment when LeBron realized he should've traded JR Smith 😂 pic.twitter.com/jHIjGs1zXV

Jr is on that henny lol pic.twitter.com/0GBhgXjVyt

Drop 50 points just for J.R Smith to lose it for you pic.twitter.com/WQMssj036k

J.R. Smith looking for the shot clock like: pic.twitter.com/XJcAVLlt5u

Smith said later that he knew the game was tied but figured the team was going to take a timeout. However, the Cavaliers’ coach, Tyronn Lue, told reporters that Smith had told him he thought the team was up by 1 point and was trying to run out the clock. 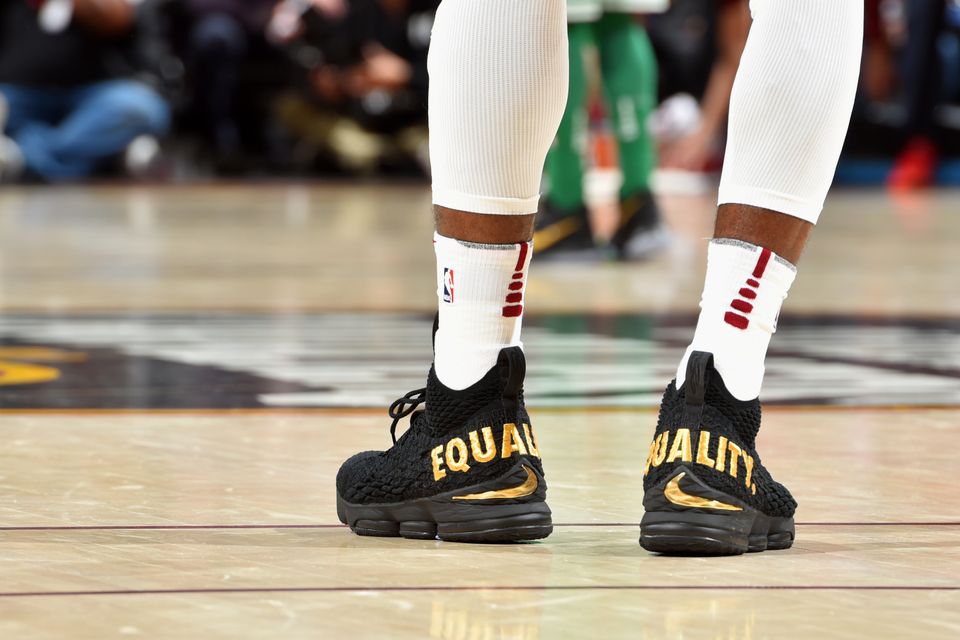