About 90 years ago, J.R.R. Tolkien translated the 11th-century Old English epic poem "Beowulf" and then put it on the shelf. It remained there unpublished -- until now.

For the first time ever, Christopher Tolkien will release his father’s translation of the tale. It will be published as a book titled Beowulf: A Translation And Commentary and will include lectures J.R.R. Tolkien gave on the poem. According to The Guardian, which originally reported the news, the younger Tolkien edited the work, which his father wrote back in 1926. HarperCollins will release the translation May 22.

"Beowulf" tells the story of the eponymous hero's victory against the monster Grendel and Grendel's dreaded mother. Beowulf later becomes king and rules for many years before being fatally wounded while slaying a dragon.

The Guardian writes J.R.R. Tokien once called "Beowulf" a story “laden with history, leading back into the dark heathen ages beyond the memory of song, but not beyond the reach of imagination. ... [T]he whole thing is somber, tragic, sinister, curiously real."

As IGN points out, the Lord of the Rings author was also responsible for many essays and analyses of Old English tales including “Sir Gawain and the Green Knight” and “Sir Orfeo.” His work on “The Fall Of Arthur" was published last year. 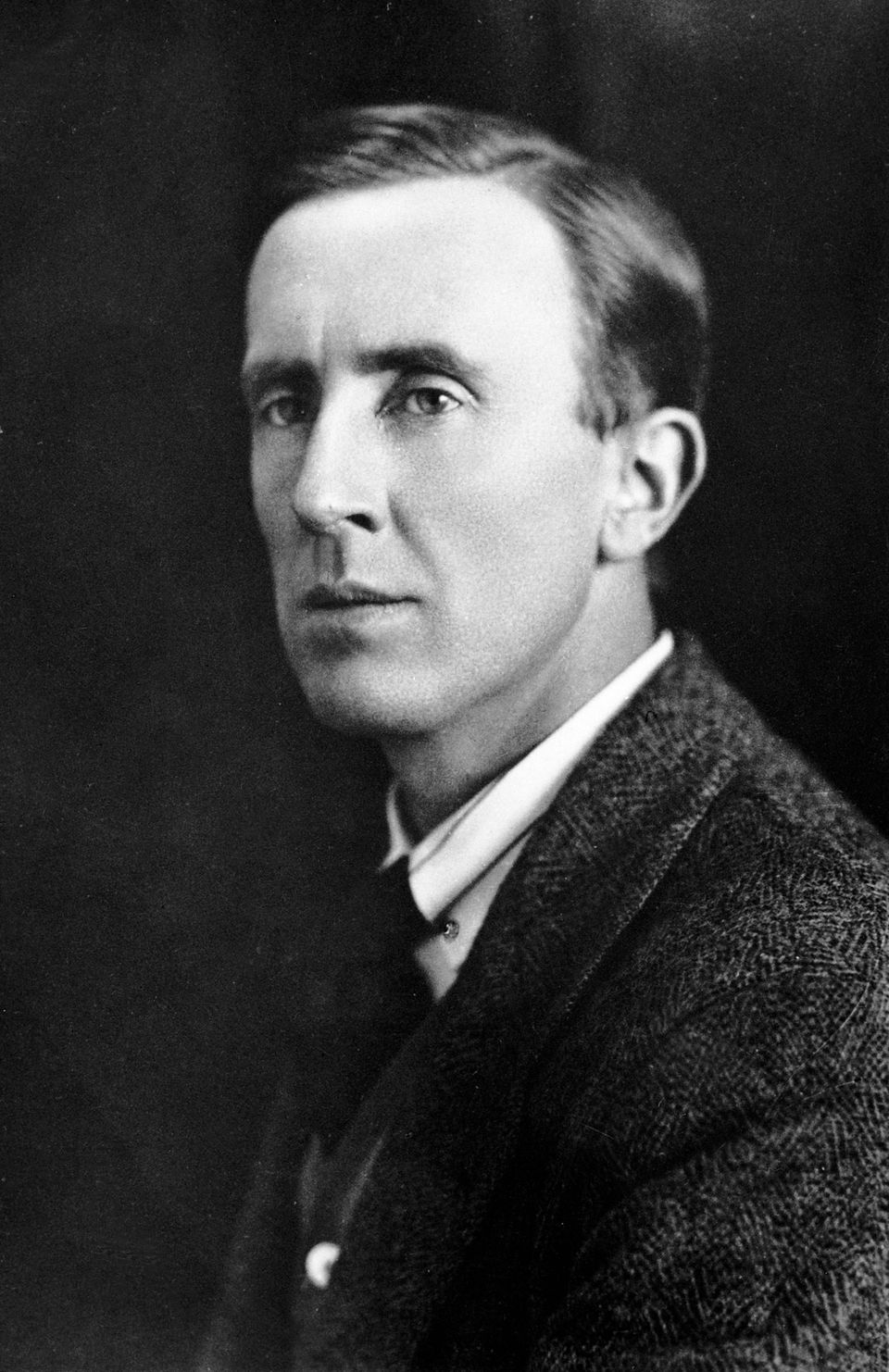