In a track that may possibly be a first of its kind, the Spanish-language artist dipped into the electronic dance music genre with "Este Amor," a new single created in collaboration with Grammy-winning French DJ and producer Cedric Gervais.

Gervais surprised a sea of fans during his scheduled set at the Sunset Music Festival in Tampa, Florida, on Saturday, when he brought Juanes on stage to publicly debut the song.

After asking the crowd, "Donde esta mi gente Latina!?" (Where are my Latin people!?) in his best Spanish, Gervais said he wanted to welcome one of his favorite artists to perform the "never been done before" track.

Juanes shared a behind-the-scenes video of the moment and the performance on Facebook Tuesday.

The new single will be released soon, though a date has yet to be announced. Juanes told The Huffington Post the collaboration came about after Gervais reached out to him with the idea.

"I feel very happy to be able to experiment with a different genre of music," Juanes told HuffPost. "I've loved electronic music for many years and I think that I couldn't be in better company than with Cedric."

"The invitation came from him and the truth is that it was a different experience creating this song," he added. "Obviously when I wrote it I wasn't thinking about any electronic arrangement because he would be doing that. He simply just gave me a [beats per minute] and over that bpm I began to work on the melodies and lyrics with my acoustic guitar. Eventually he took the song to another level. And the truth is I'm very happy with the result. It's a new experience for me and it enriches me greatly."

PHOTO GALLERY
Juanes Through The Years 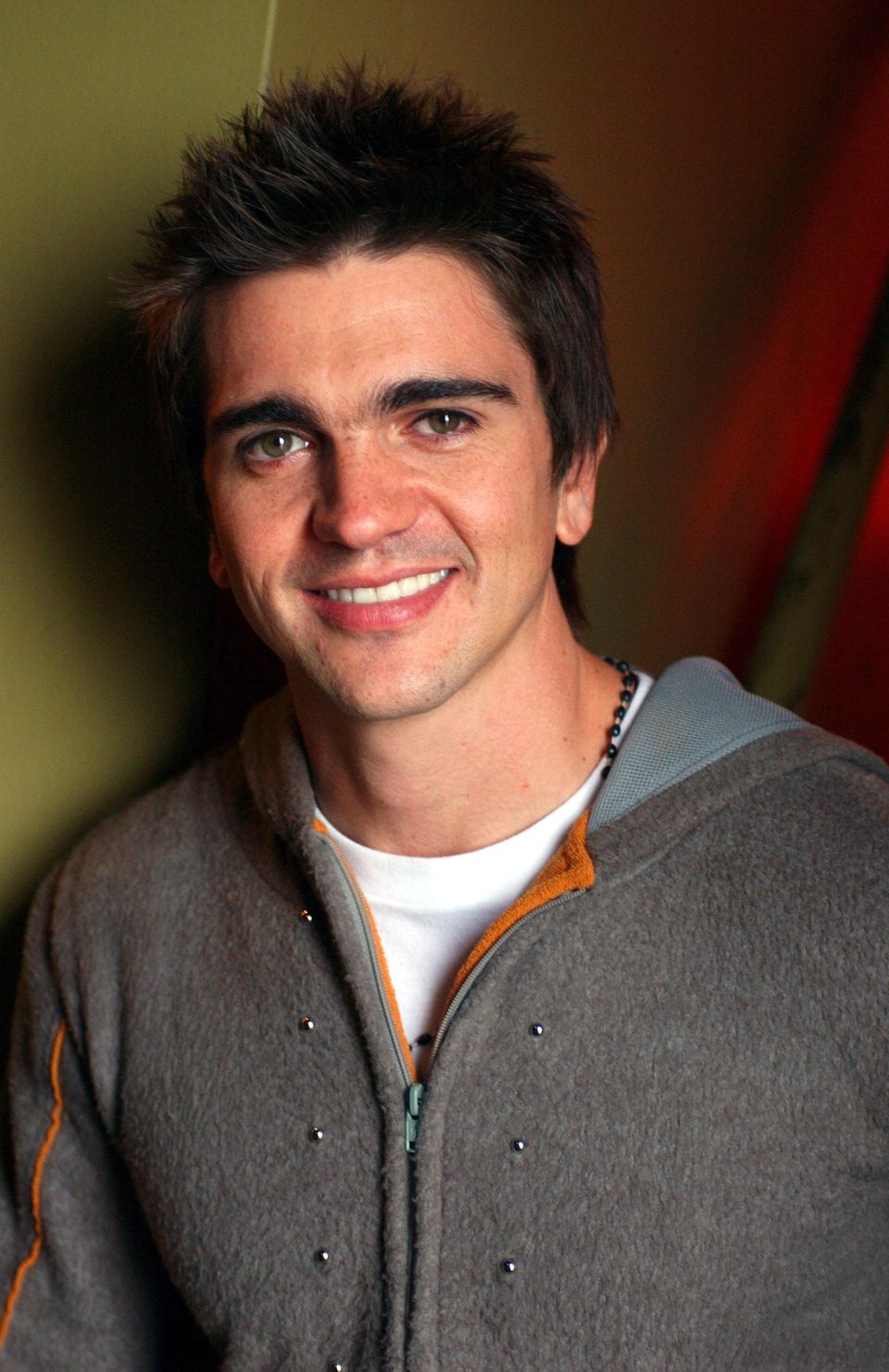