When you watched "Freaks and Geeks", you may have thought you were simply chuckling along with a lovable band of high school outsiders. Little did you know you were watering the first seeds of Judd Apatow comedic takeover. Gallery 1988 in Los Angeles is honoring the producer, director, and screenwriter with an exhibition featuring his greatest characters, stars and scenes. 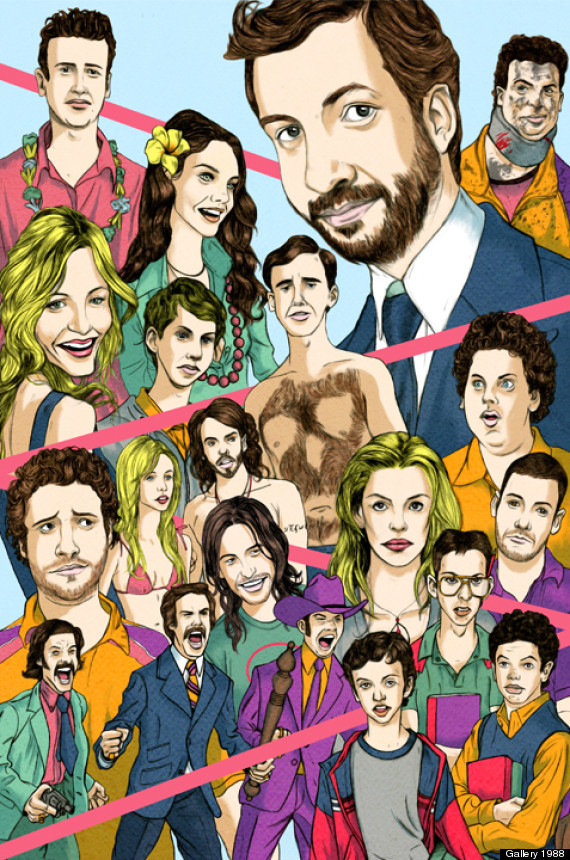 Apatow is the mastermind behind many of the last decade's greatest comedies including "The 40 Year Old Virgin," "Anchorman," "Knocked Up" and "Superbad." Thanks to him stoner slackers are now heartthrobs (for better or worse), dude BFFs take pride in their bromance and a high school nerd can get down with Emma Stone. Oh what a wonderful world! This year he teamed up with pop culture MVP Lena Dunham for HBO's "Girls" and is about to release a semi-autobiographical semi-sequel to "Knocked Up" called "This Is 40."

For "A Tribute To Judd Apatow: an art show inspired by a comedic producer," almost 100 artists will create paintings, prints and sculptures inspired by the producer/writer/director's body of work. While we loved Gallery 1988's shows on Breaking Bad and Arrested Development deeply, this may be the most exciting one yet.

The exhibition opens Tuesday, December 4th at Gallery 1988 Melrose in LA and runs until December 24. The opening reception will be hosted by, wait for it, wait for it, Apatow himself (head to the gallery's website for RSVP instructions).

Scroll through the slideshow below for a collection of Apatow-inspired art including Jason Segel as a muppet and Steve Carell's "man-o-lantern" with real hair!

PHOTO GALLERY
A Tribute To Judd Apatow: an art show inspired by a comedic producer
Download
Calling all HuffPost superfans!
Sign up for membership to become a founding member and help shape HuffPost's next chapter
Join HuffPost

Judd Apatow Art Show Honors The Legendary Producer With His Best Creations (PHOTOS)
A Tribute To Judd Apatow: an art show inspired by a comedic producer 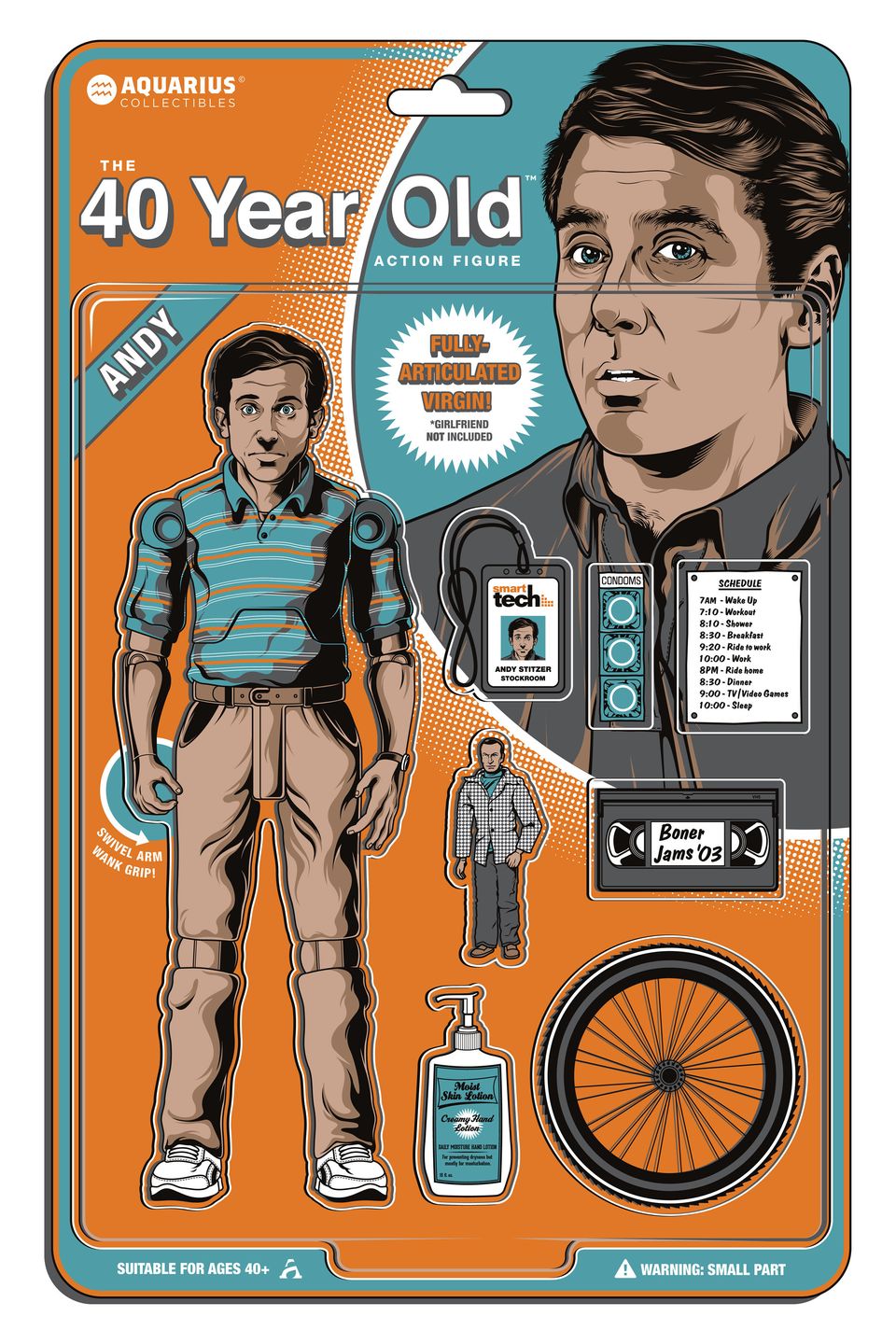 1 / 9
Anthony Petrie
A Tribute To Judd Apatow: an art show inspired by a comedic producer Courtesy of Gallery 1988