Whether it is the culmination of a process or an apocalyptic in-breaking, all religions have something to say about the end times. Religious scripture and teachings point adherents toward a final realization of the individual and the group's beliefs and practices. We asked scholars from a range of traditions what their religion says about the end times. If we have missed your tradition, please add it to the comments below.

PHOTO GALLERY
End Times Around The World
Download
Calling all HuffPost superfans!
Sign up for membership to become a founding member and help shape HuffPost's next chapter
Join HuffPost

Religion End of the World 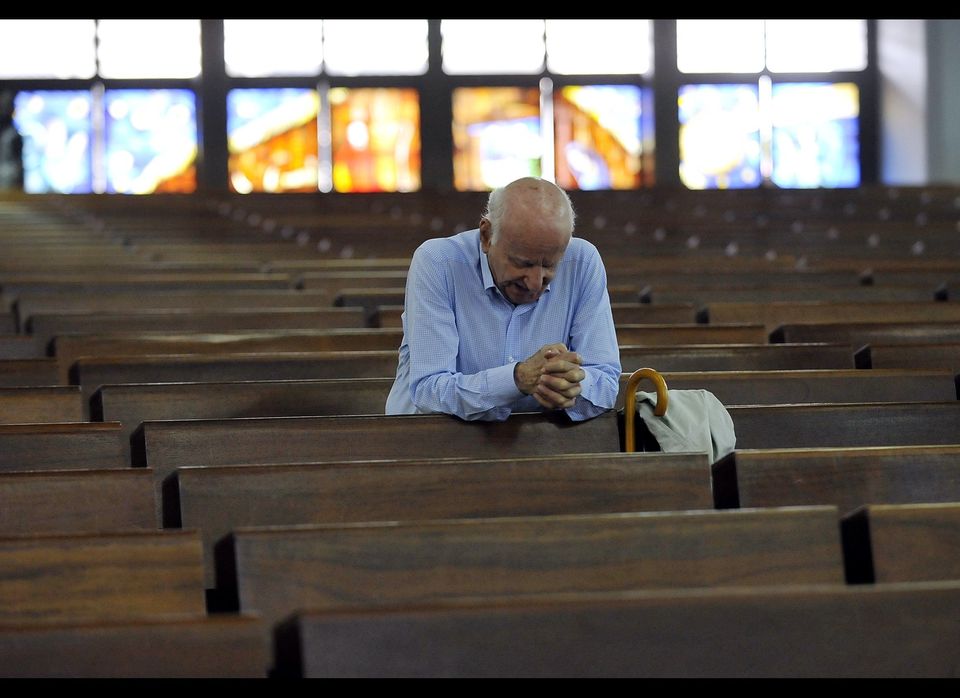 1 / 7
A Christian Perspective on the End Times
By Prof. Derek Dodson, Baylor University The vision of the end times in the New Testament can be understood only through a Jewish worldview that saw reality in terms of the present, evil age, where the wicked dominate and persecute the righteous, and the age to come, when God will judge the wicked and vindicate the righteous -- both the living and the dead. In order for the dead to be judged, there must be a general resurrection. Besides this moral dimension, the transition is also described in terms of a cosmic destruction and the subsequent creation of a new heaven and new earth. This new heaven and new earth is God's reality of no more death, sin or suffering: paradise restored. The New Testament reflects this apocalyptic eschatology and yet re-envisions it according to the Christian testimony about Jesus. God's end-time intervention is inaugurated with the death and resurrection of Jesus -- an end-time event that happens to only one person, not a general resurrection of all people. The resurrection is God's vindication of this righteous one, indeed God's Son, who suffered unjustly. It's the beginning of the end. The culmination of God's intervention and the completion of the shifting of the two ages pivots upon Christ's return from heaven. At Christ's coming, a general resurrection will happen (I Thessalonians 4:16 and Revelation 20:12); Christ will be God's agent of judgment (Matthew 24:29-31, Romans 2:16 and Revelation 19:11-16); and the new heaven and new earth will be established (Revelation 21:1-22:5). So the New Testament has an "already-but-not-yet" eschatology, in which God's final intervention -- both judgment and salvation -- is founded upon both the death and resurrection of Jesus and his future coming. For the most part, the New Testament assumes that the coming is imminent.
SIA KAMBOU/AFP/Getty Images