In a recently resurfaced 2005 interview with "Pride and Prejudice" stars Keira Knightley and Matthew MacFadyen, a bit of trivia regarding their co-star Dame Judi Dench stood out.

The 78-year-old Oscar-winning actress, perhaps best known to younger generations as M from the James Bond franchise, is apparently far raunchier than most soft-spoken English royalty.

"But perhaps the most arresting memory that they take away from being on set with living legend Judi Dench is not her boundless fascination with acting but her penchant for subversive needlework," reads the passage from Premier Magazine. "'She makes these like needlework embroideries on set in the tedium of filming', says MacFadyen, 'but they are all: 'You Are a Cunt'. And she gives them as presents. And it's Dame Judi Dench. And she is doing this beautifully, intricate, ornate (work). You kind of see the work materializing as the shoot goes on. Like: 'You Are a Fucking Shit.'"

Judi Dench, you are a delight. 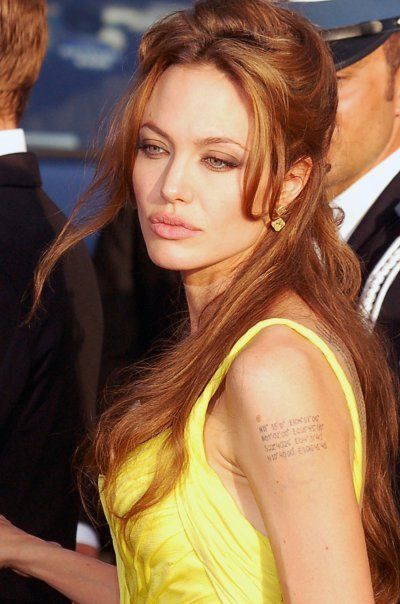