Judy Garland enjoys a near-mythic relationship with gay audiences past and present, so it's only fitting that her legacy would become a tribute to homeless LGBT youth in New York.

At 2014's "Night of a Thousand Judys," out performers Erin McKeown and Joseph Keckler paid appropriate homage to Garland with two unique takes on her legendary songbook. In the video above, McKeown, a Massachusetts-based singer-songwriter, puts a rockabilly spin on Harold Arlen and Ted Koehler's "Get Happy," which Garland introduced in 1950's "Summer Stock," opposite Gene Kelly. Keckler, who is an opera star, tackles the rarely-heard "Blue Prelude," from Garland's 1957 album, "Alone."

Now in its fifth year, "Night of a Thousand Judys" -- which is a special presentation of New York- and Los Angeles-based actor, writer and performer Justin Sayre's variety show, "The Meeting," and timed to coincide with LGBT Pride Month -- will benefit the Ali Forney Center, an advocacy group dedicated to homeless lesbian, gay, bisexual and transgender (LGBT) teens and young adults.

As in previous installments, performers from Broadway, television and downtown cabaret will hit New York's Merkin Concert Hall at the Kaufman Center June 1 to croon songs made famous by Garland during her fabled career. Michael Feinstein, Molly Pope, John Early and Jonah Verdon are now among the many stars on the 2015 lineup.

Sayre recently interviewed Ali Forney Center founder Carl Siciliano for his "Sparkle & Circulate with Justin Sayre" podcast. You can check that out here. 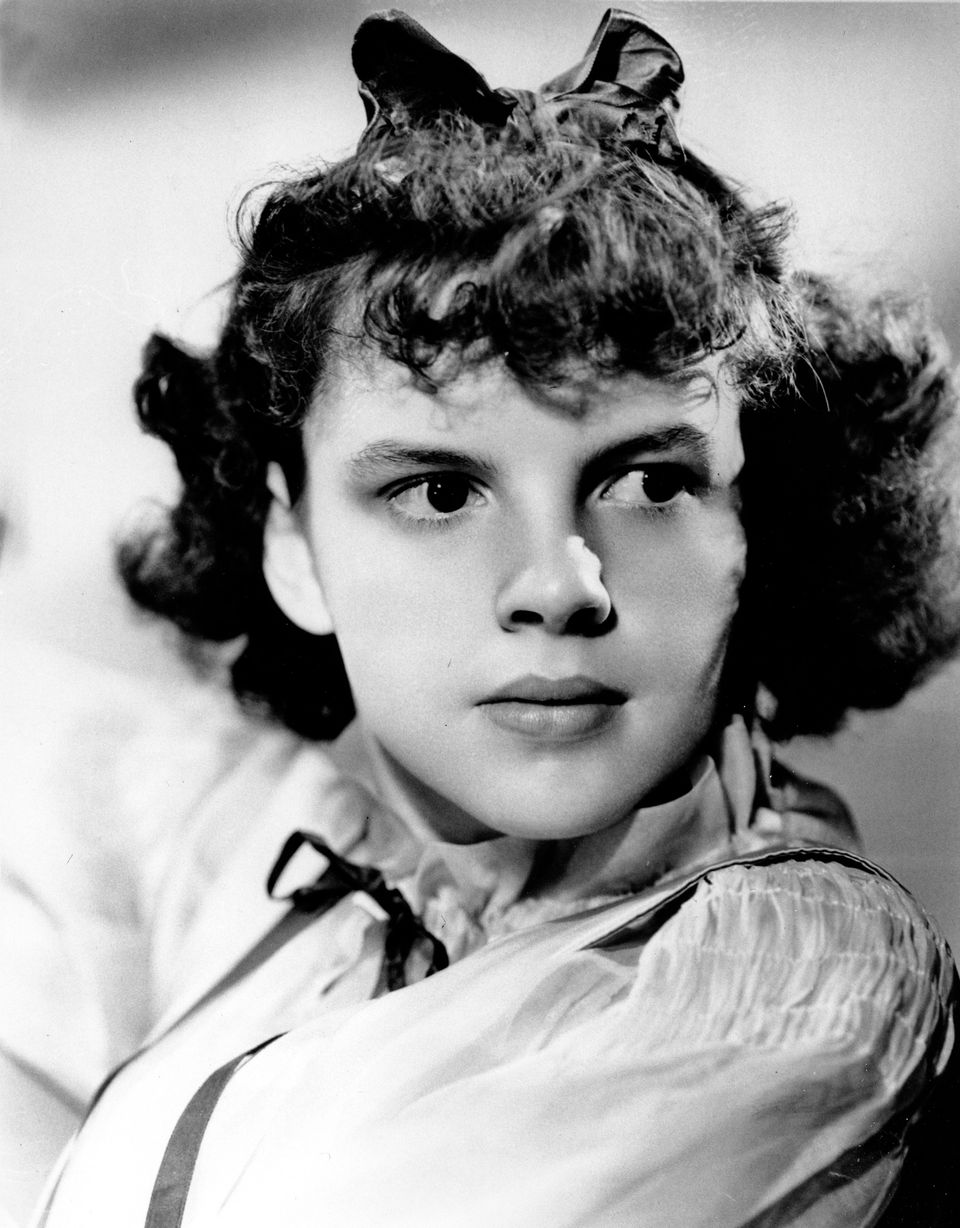