NEW YORK -- Anyone who found herself zoned out on late-night television in the 1990s may remember the informercials starring Jay Kordich and his Juiceman Juicer. Kordich made riveting claims -- for example, straight parsley juice can get you high -- and millions of buyers soaked it up and bought the counter-top juice machine. Between 1995 and 2002, the Juiceman Juicer did more than $300 million in sales, according to Kordich.

But in the early 2000s, the power-juice spokesman went dark after he lost the rights to the juicer's trademark. He and his wife, Linda, sold the Juiceman name to consumer electronics-maker Salton Inc. for $3 million in 1994. Salton continued to manufacture the Juiceman Juicer, but its most famous spokesman was no longer involved with the brand.

New pressed juice businesses are going more mainstream, and the juice man himself, now 89, is trying to stage a comeback with a new machine called the PowerGrind Pro. Jay and Linda Kordich recently stopped by The Huffington Post to talk about the juice business.

Full disclosure, I bought a juicer off television from you in the late 1990s. It was a very influential informercial. How did you get into juice?

Jay: I got bladder cancer after coming out of the Navy following World War II and I had been eating poorly in service. I found Dr. Max Gerson [a well-known alternative therapy doctor] and I took a train to New York City in 1948 and spent a month juicing to help with my cancer.

Those infomercials are what really made you famous. “Parsley gets you high” is a classic segment. But then you disappeared.

Linda: Between 1989 and 2000 is when it exploded. We only did four infomercials. In 1989, 1990 and then when he turned 75 in 1995, and then in 1998. We had sold our trademark to Salton Inc., who also owned the George Foreman Grill, but then we lost [rights to the trademark] and so we couldn’t use "Juiceman" anymore and no one knew what happened. We went through a deep depression.

There's been a huge change in the juice business over the last 10 years. Now pressed organic juices are everywhere.

Linda: Now there is more competition and people selling cheap juicers -- and they won’t get get killer dark green juice. That’s where you notice the difference in your health.

Speaking of killer dark green juice, what about juice critics who say we’re now taking in way too much oxalic acid, which interferes with calcium absorption, from pressed green juice?

Linda: It’s not true, because we have 105 years of juicing between us and we’d be on kidney dialysis if it were.

What’s your take on the current fresh-juice explosion, with places like Organic Avenue aiming to be national chains with backing from private equity?

Linda: I think it was 10 years of Jay being on TV and getting to the collective mind. But then Jack LaLanne took over the juicing message and then with Facebook and the Internet, young people started getting into juice. It was a convergence of things.

What is the difference between working as an almost 90-year-old businessman in the juice business now from when you were 70?

Jay: It’s very simple now: People are enlightened and knowledgeable. They know that juicing works and juice cleanses work. I explain to everyone, your body is basically a juice machine. 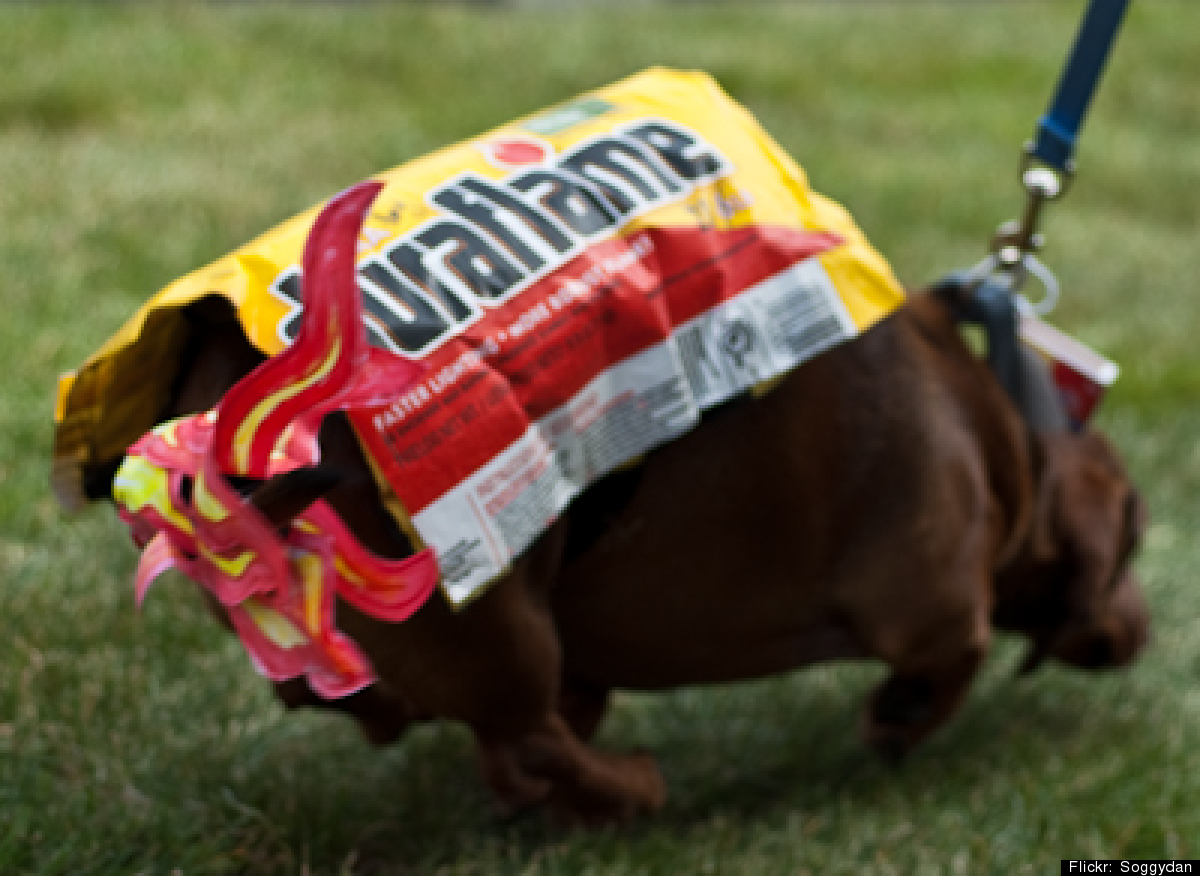