Juicy Couture is drying up.

The California clothing brand famous for its rhinestone-bedazzled tracksuits is shutting down all of its U.S. stores by the end of June, according to the fashion news site Racked. 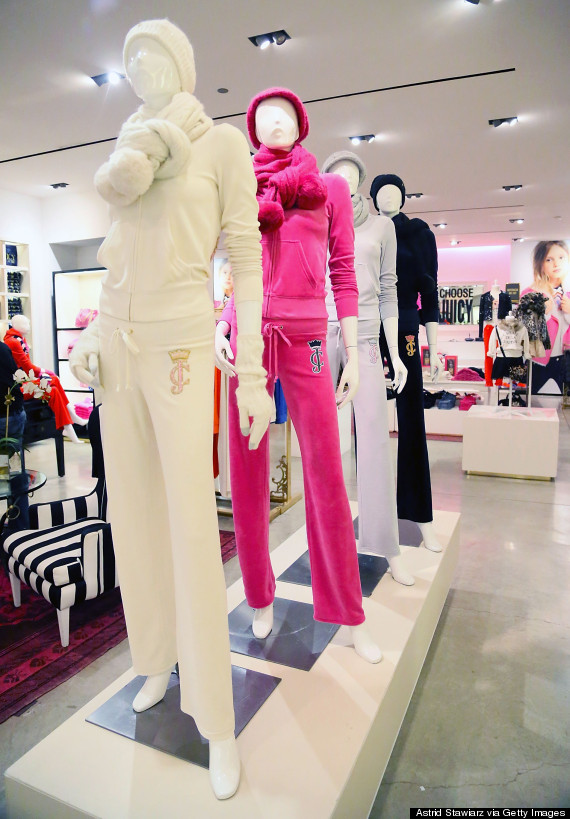 More than 60 international stores will remain open, Racked reported. But employees at several locations in Los Angeles told the site that all brick-and-mortar stores in the U.S. are closing down. Juicy's website lists more than 100 boutiques and outlet stores in North America.

Haley Steinberg, a spokeswoman for Authentic Brands Group, did not immediately respond to a call and email from The Huffington Post on Friday requesting comment.

Last November, Kohl’s announced a non-exclusive deal to start selling Juicy clothes. The shift to a big-box retailer was perceived as a death knell for the once-posh fashion brand.

Juicy’s signature terrycloth tracksuits were a staple of women’s casual style in the early- to mid-2000s, alongside UGG boots and North Face fleece pullovers. When Juicy first sold in 2003 to Liz Claiborne Inc. –- as Fifth & Pacific was then known -– The New York Times said the company had been “built from a $200 start-up to a $51 million concern” in just six years. 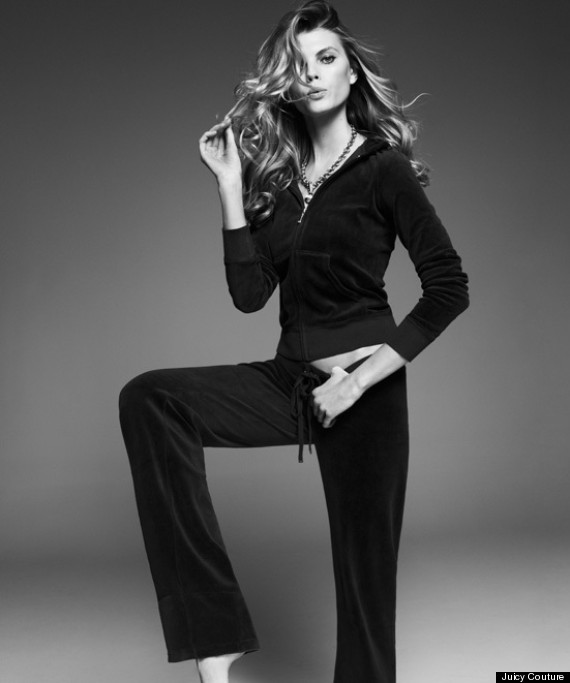 “We are a lifestyle brand and we have a weirdly large demographic, from kids to 65-year-olds,” Taylor told the Times at the time.

But 11 years later, that demographic appears to have shrunken in the wash.