At 54, Julia Louis-Dreyfus is looking better than ever, and we think it may have something to do with her unique approach to aging.

“I hate that word [anti-aging]! It should be something positive, like pro-aging," the actress told NewBeauty Magazine in a recent interview she did as their spring cover girl.

Louis-Dreyfus thanks her genes for her ageless looks, though her mother's welcoming approach towards aging was a bit more accepting than her own. "I won’t let it go to seed. I want to stand up to it. I think it’s great I’m in my 50s and still going," she said.

Indeed, the actress and mother-of-two has her hands full between filming "Veep" and appearing as the new face of Old Navy. She said the 17-hour days on set can take a toll, what with the lack of sleep and difficulty staying on track with nutrition. But she says she manages to stay in shape with the help of healthy snacks and some sort of cardio at least once a week. "Besides hiking, I like spin classes ... I think it’s so important and anyone feels better after they do it," she said.

Louis-Dreyfus also opened up about the importance of skin care and shared some of the tricks and tips she's learned along the way, including drinking plenty of water, wearing sunscreen and washing off your makeup every single night. And she had an important word of warning for older women everywhere: "Less really is more -- especially when it comes to makeup. I’ve found that a huge mistake you can easily make that ages you instantly is putting on too heavy foundation. All it does is define the lines you have."

Though she's taking her "pro-aging" efforts seriously, she's said in the past she doesn't plan to go under the knife. Although she's considered it, her husband Brad Hall is against it. "I like that he likes me as I am -- that's important to me," she said in a 2013 interview with Health Magazine.

We're happy to hear it. We also love you just the way you are, JLD.

To read more of the interview, pick up a copy of NewBeauty Magazine which hits stands March 31st. 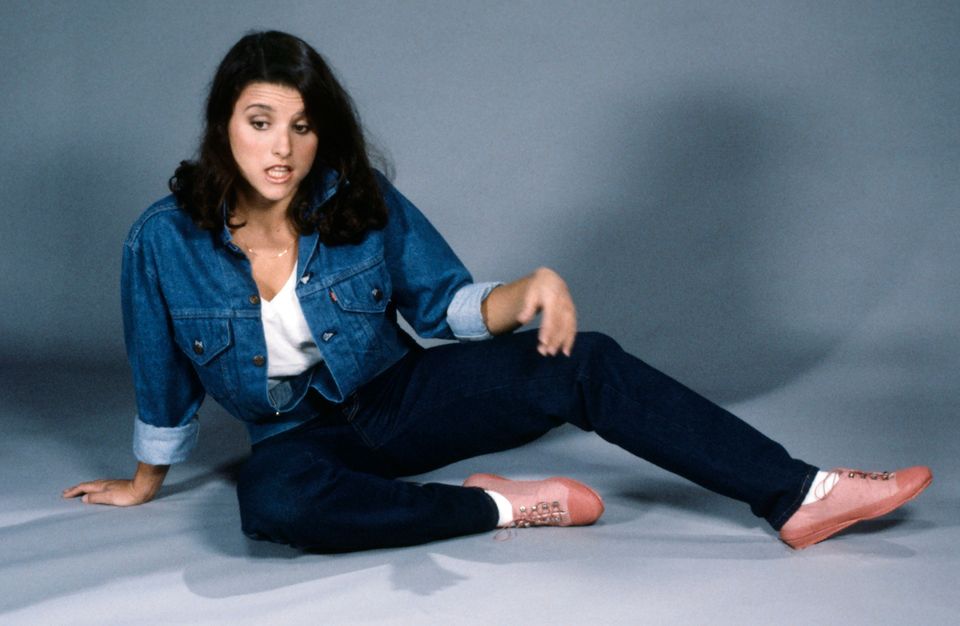