The "Veep" star turns 52 today -- and she's OK with it. At least, her celebratory tweet makes us feel that way...

Today I'm either a year older & I'm gonna lose a Golden Globe OR at least I'm nominated & I'm not dead yet. … say.ly/Ulr4X2a

Louis-Dreyfus will compete against Amy Poehler, Zooey Deschanel, Tina Fey and Lena Dunham for Best Actress in a Comedy Series tonight at the Globes. Tough category! 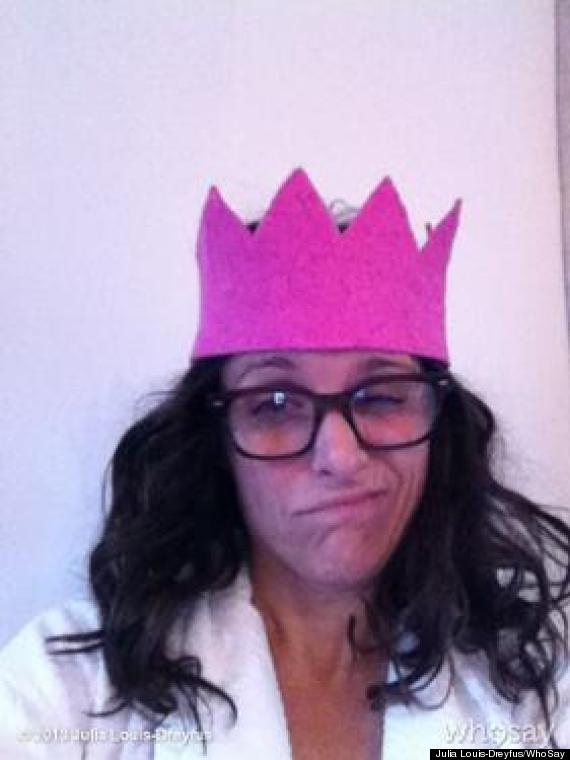