Julia Louis-Dreyfus might play hilarious characters time and time again, but this actress has a seriously good sense of style. Whether she's wearing a stunning red gown or sporting bell-bottoms as a childhood throwback, Louis-Dreyfus always looks put together.

That's why when the Best Actress in a comedy TV series nominee showed up in this curve-hugging, Narciso Rodriguez Grecian white dress at this year's Golden Globe Awards, we knew the actress made another killer choice. The beaded top adds a little sparkle and shows off her stunning earrings, shimmery Elizabeth Arden makeup and Edie Parker clutch. What are your thoughts on the dress? Let us know in the comments below! 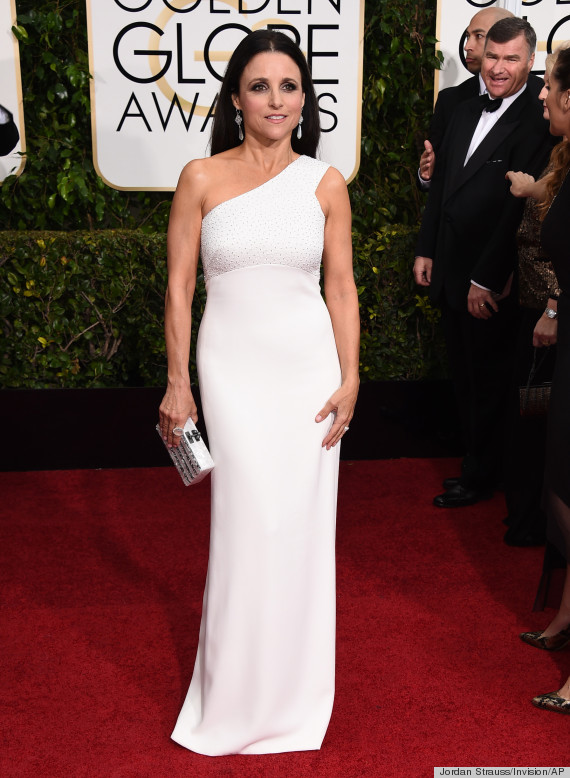 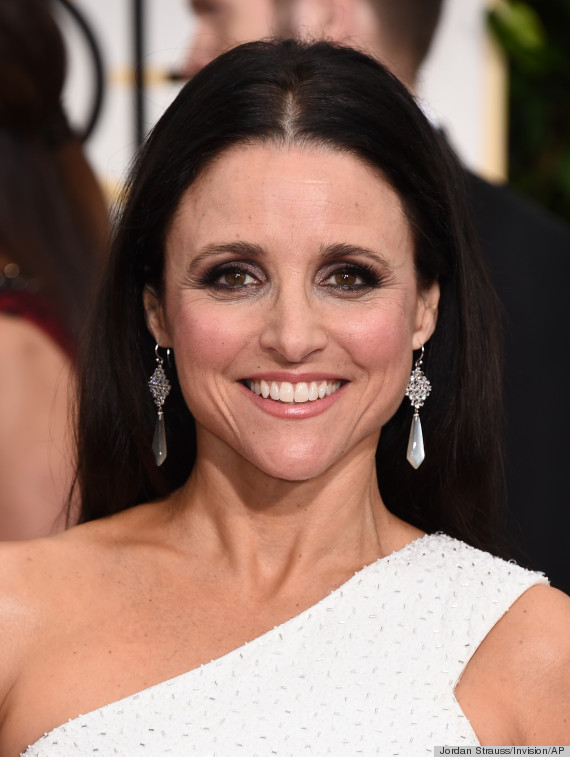