“1 in 8 women get breast cancer,” Julia Louis-Dreyfus began a note to followers over social media. “Today, I’m the one.”

The “Veep” and “Seinfeld” actress revealed her cancer diagnosis on Twitter Thursday in a signed message snapped on personal stationery.

“Just when you thought ...” she commented alongside her announcement, which assured fans she has plentiful support from loved ones.

Just when you thought... pic.twitter.com/SbtYChwiEj

“The good news is that I have the most glorious group of supportive and caring family and friends, and fantastic insurance through my union,” she wrote. “The bad news is that not all women are so lucky, so let’s fight all cancers and make universal health care a reality.”

Breast cancer is the most common form of cancer diagnosed in American women, not counting “some kinds of skin cancer,” according to the Centers for Disease Control and Prevention, with around 237,000 women diagnosed in 2014, the most recent year available from the CDC.

Louis-Dreyfus, 56, made Emmys history earlier this month when she took home yet another award for her role on HBO’s acclaimed political satire “Veep.” With that, she became the first actor to win an Emmy six times in a row for the same role, as the bumbling former President Selina Meyer.

Her plea for universal health care comes as the latest Republican effort to pass a health care bill in Congress, which would have repealed the Affordable Care Act, was not brought to a vote due to lack of support.

Soon after Louis-Dreyfus’ post hit the internet, messages began rolling in from her colleagues and famous fans.

“We love this woman,” wrote “Veep” co-star Tony Hale, who plays Selina’s omnipresent assistant Gary Walsh on the show, while creator Armando Iannucci mused that “it is possible to be dignified and fierce at the same time.”

We love this woman. pic.twitter.com/EqvF6HXpj0

It is possible to be dignified and fierce at the same time. I, and millions others, send Julia our love and support. https://t.co/XpVsiQrmj6

Much love and positivity from me to you @OfficialJLD
You are incredible. #fuckcancer #Veep #UniversalHealthCare https://t.co/9ypdckxJuo

J sending all my healing energy your way. You are incredible to use this moment as an opportunity to support others. Thank you. Much love xd https://t.co/okgfVDUeAW

Fuck. Fuck. I don't think I realized how much I love this woman, who I don't know. Love her more for speaking up for others in this moment. https://t.co/YEUNEV5AEo 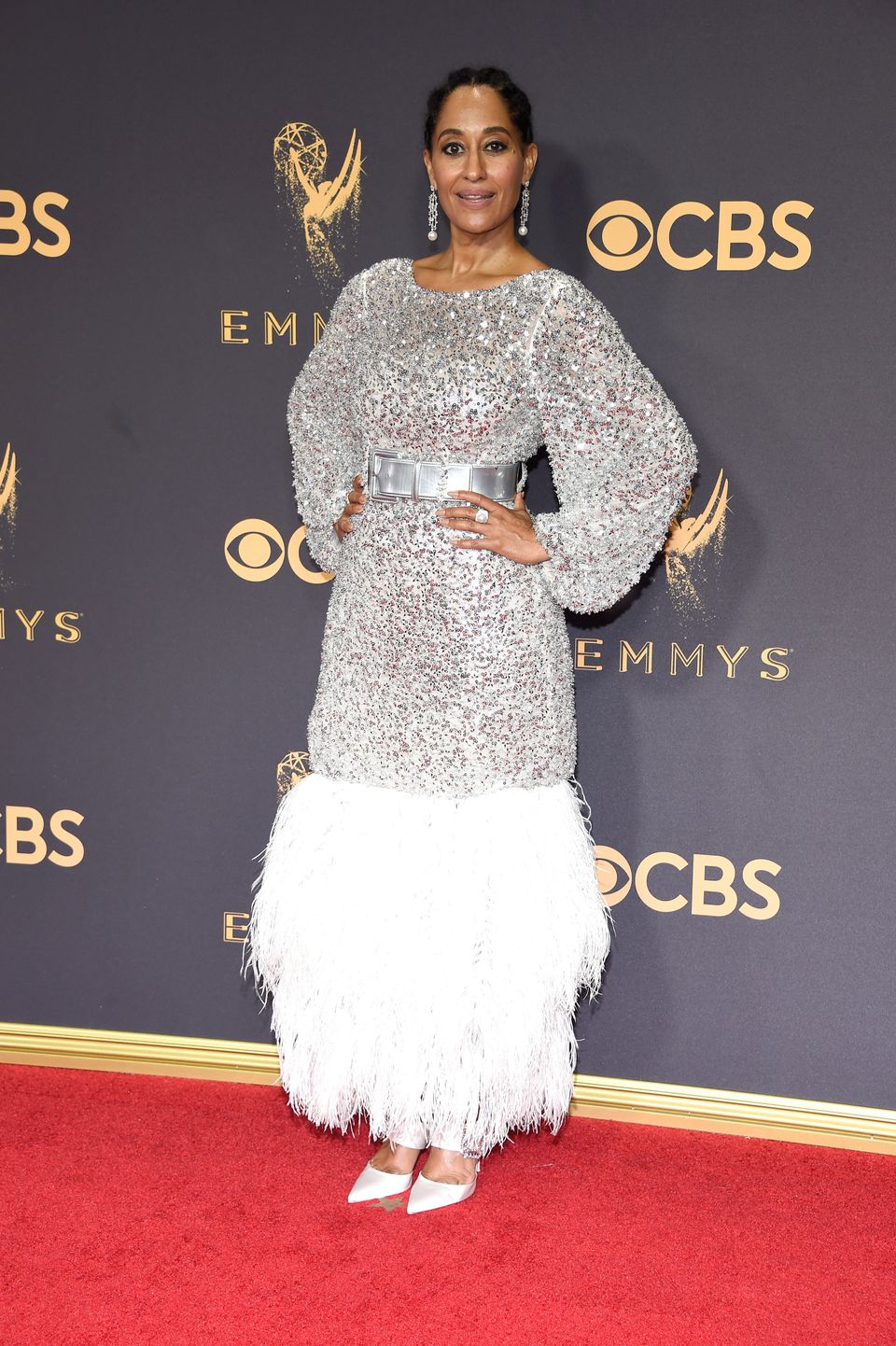