Jonathon Keats called her the "Godmother Of Instagram," Walter Robinson dubbed her the "Cindy Sherman of the Victorian Era." Yes, the 19th century British photographer sure had a knack for contemporary photography trends. 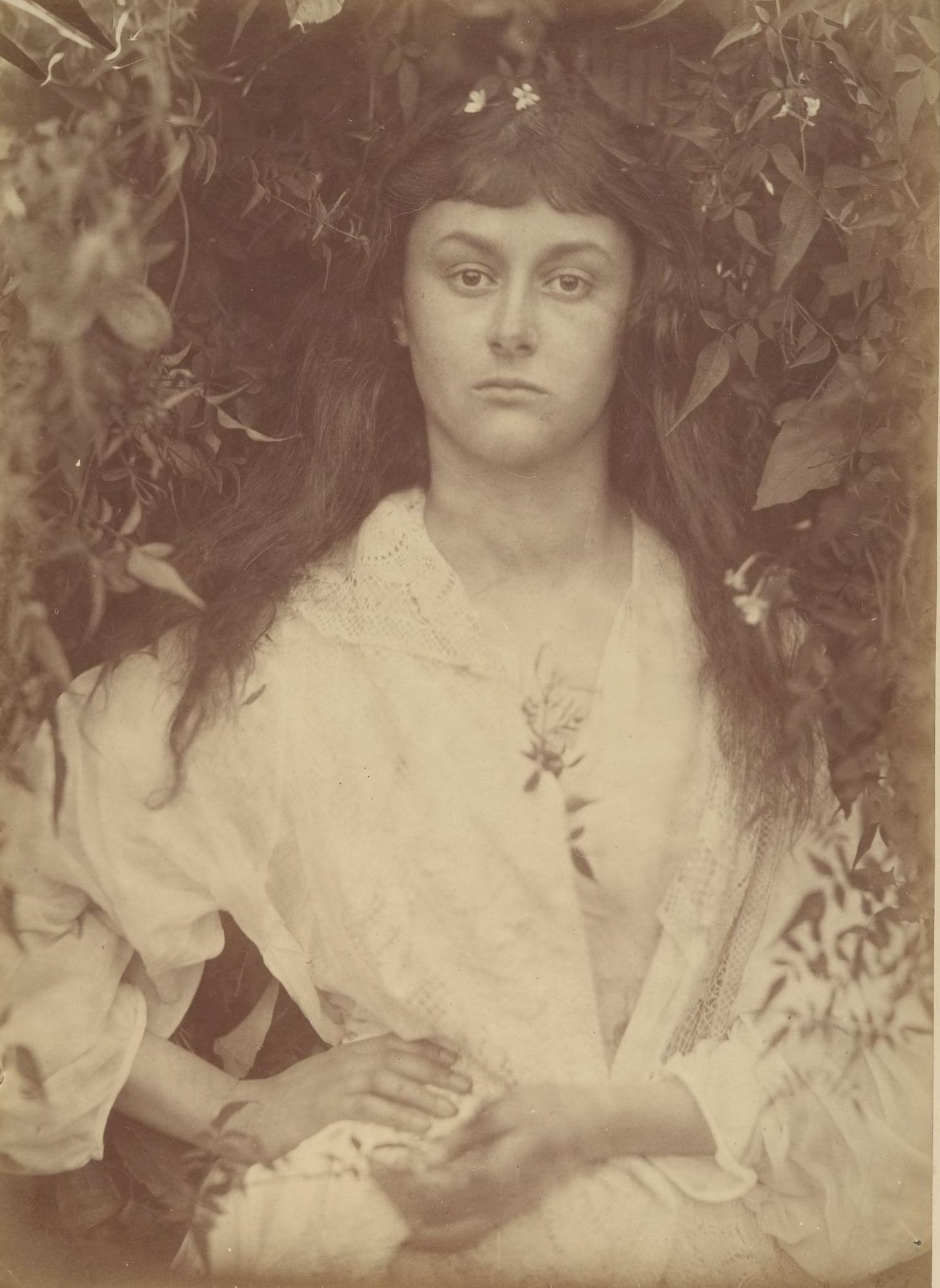 Cameron was 48 years old when she obtained her first camera, given to her as a gift by her daughter and son-in-law. "From the first moment I handled my lens with a tender ardour," she wrote upon receiving it, "and it has become to me as a living thing, with voice and memory and creative vigour." Cameron was religious, well-read and a bit eccentric, having friends in the Victorian poetry and science circles like Alfred Lord Tennyson and Sir John Herschel. These accomplished compatriots soon became Cameron's favorite subjects. 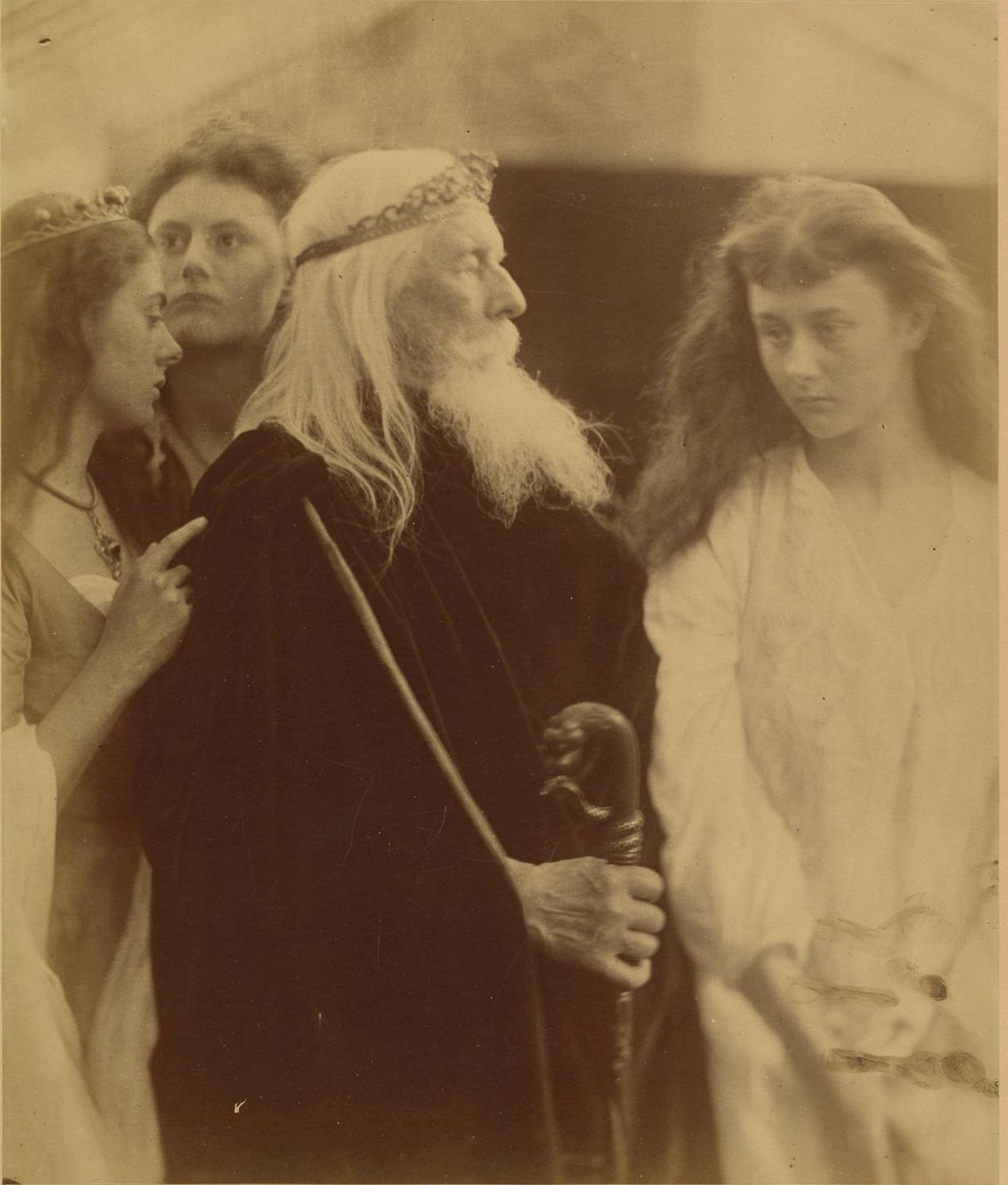 King Lear Alotting His Kingdom to His Three Daughters


"I began with no knowledge of the art," Cameron wrote. "I did not know where to place my dark box, how to focus my sitter, and my first picture I effaced to my consternation by rubbing my hand over the filmy side of the glass."

Unfortunately, art critics at the time were not too fond of Cameron's portraits. "In these pictures all that is good about photography has been neglected, and the shortcomings of the art are prominently exhibited," The Photographic Journal printed in 1864. "We are sorry to have to speak thus severely on the works of a lady, but we feel compelled to do so in the interest of the art." 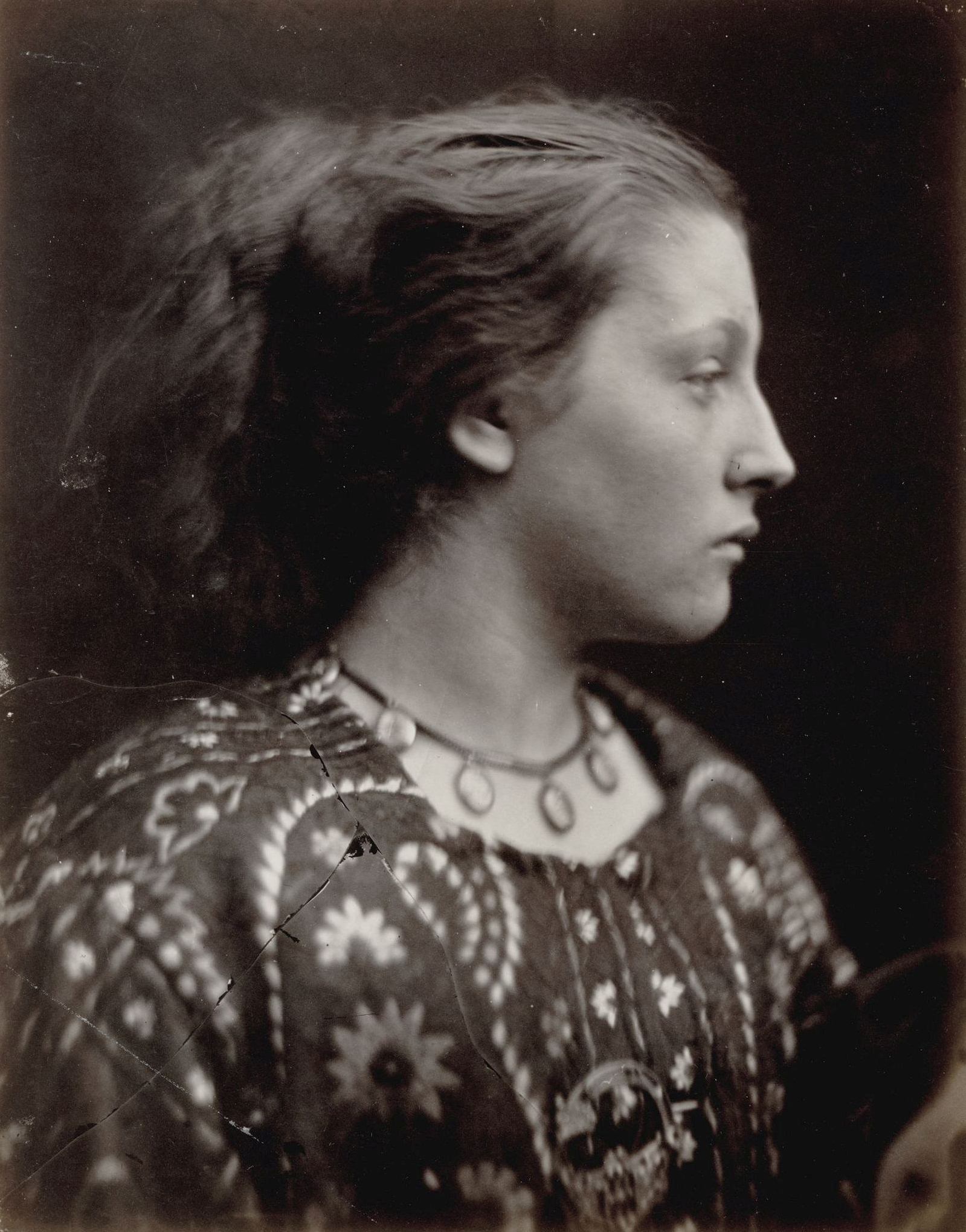 Cameron reveled in the failures of her instruments, preferring to harness the spirit of her subject rather than a direct copy of their image. Her feathery, Pre-Raphaelite photographs float away from reality in their breathy visual interpretations. "Time does not freeze in such a photograph. It melts and steams," Anthony Lane wrote in The New Yorker.

Today we see this love of photography's flaws everywhere, particularly in photography filters like Hipstamatic and Instagram that distort exact digital replications. These contemporary techniques reveal a similar privileging of mood and essence over mimetic imagery. 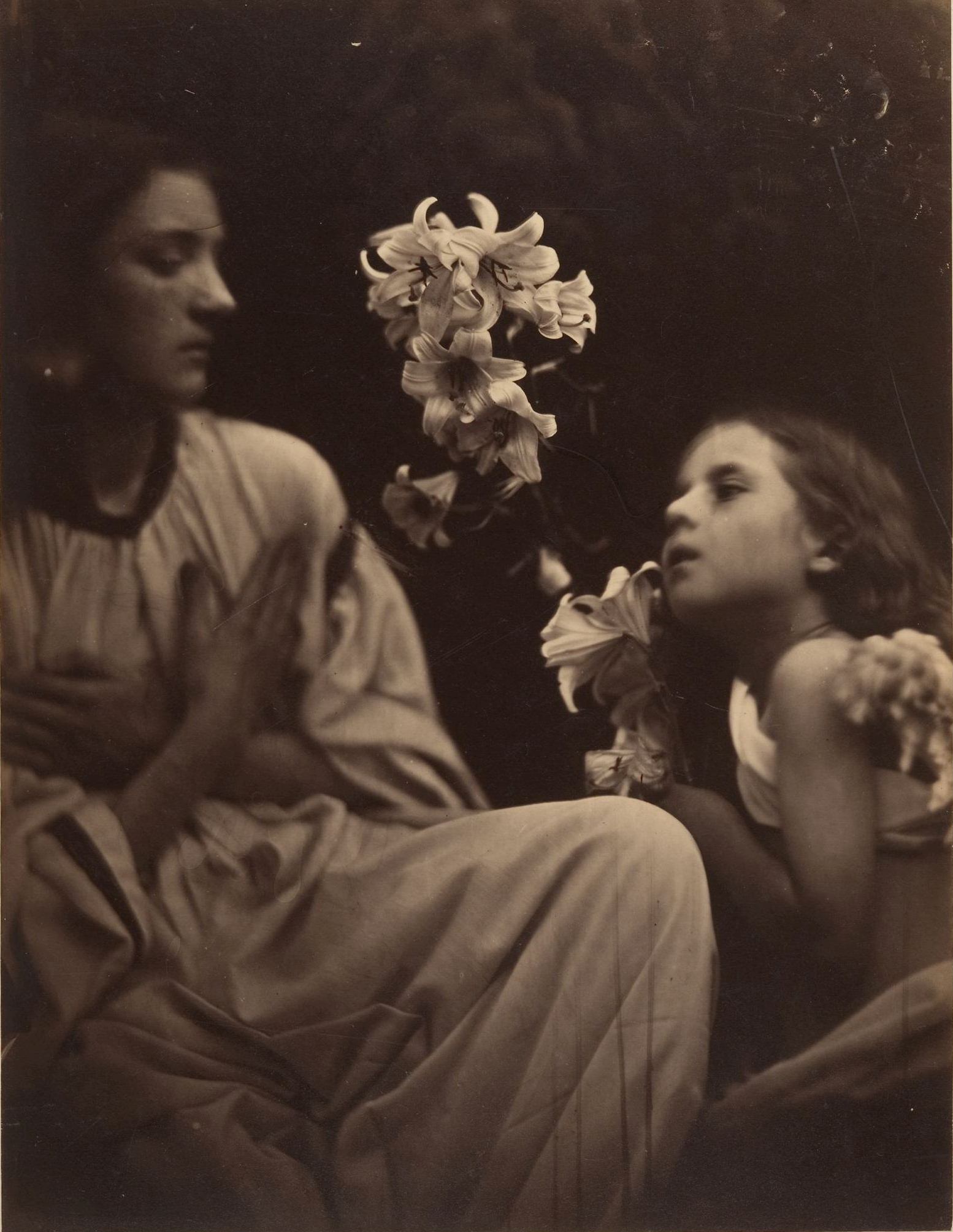 
As Robinson points out, Cameron predates post-modern photo goddess Cindy Sherman in her realization of the theatrics of the medium. In her photographs, Cameron acted out scenes from mythology, the Bible and Shakespeare, even creating an entire series based off Tennyson's poetry. Yet Cameron diverges from Sherman in tone, lacking any sort of irony or critique in her visions. 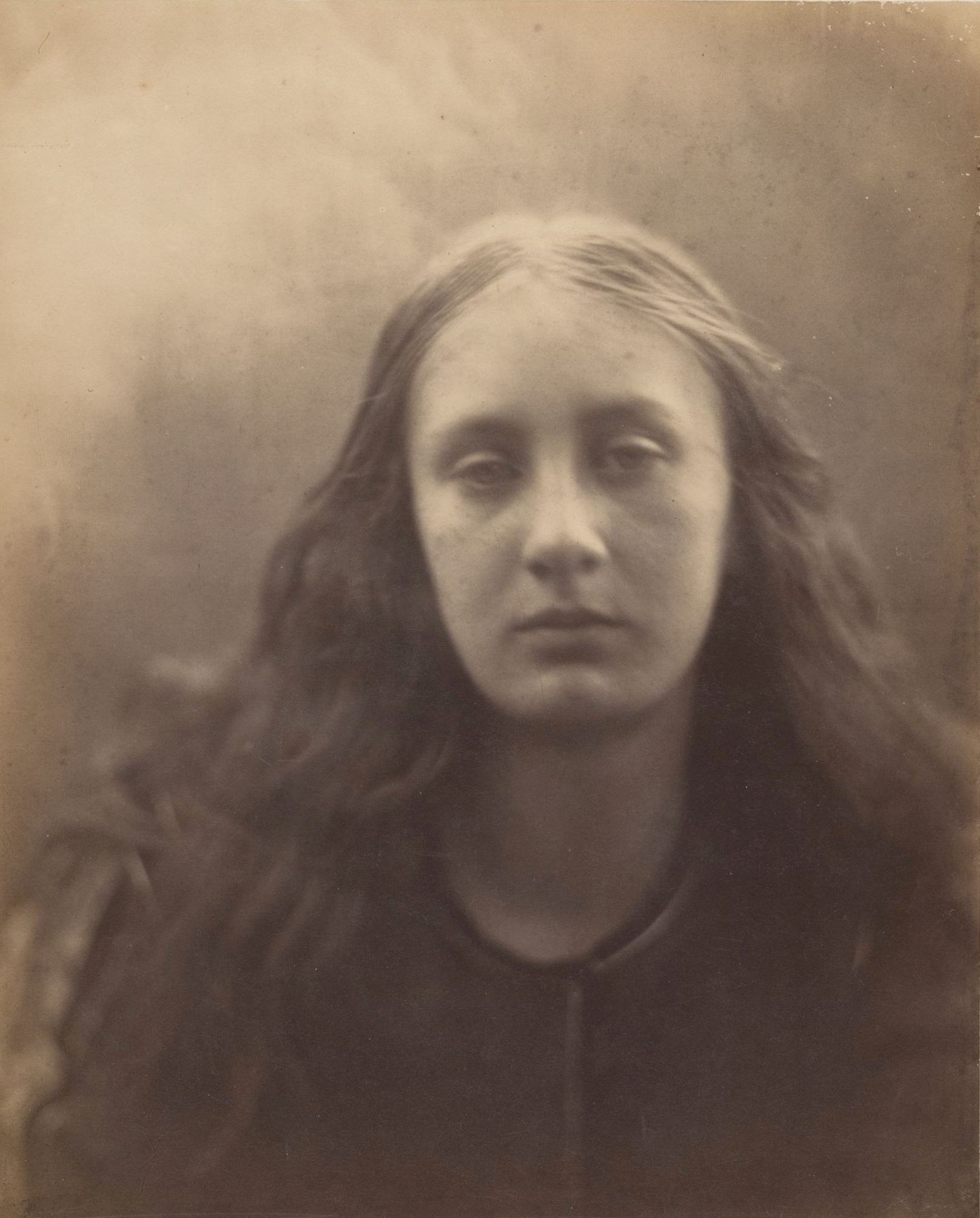 Julia Margaret Cameron's work will remain on view until January 5, 2014 at The Metropolitan Museum of Art. See a preview of the dreamy photos below. 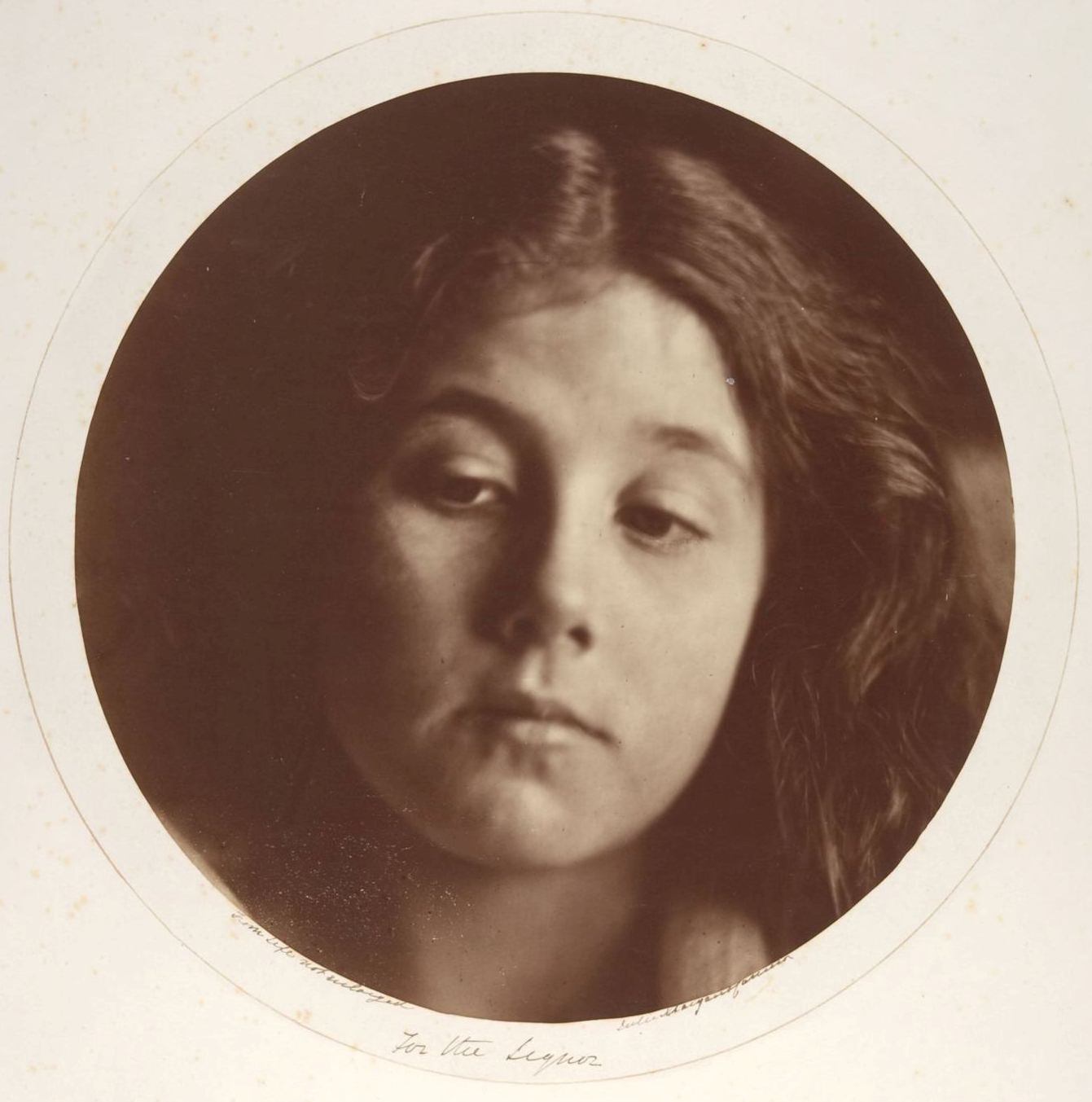 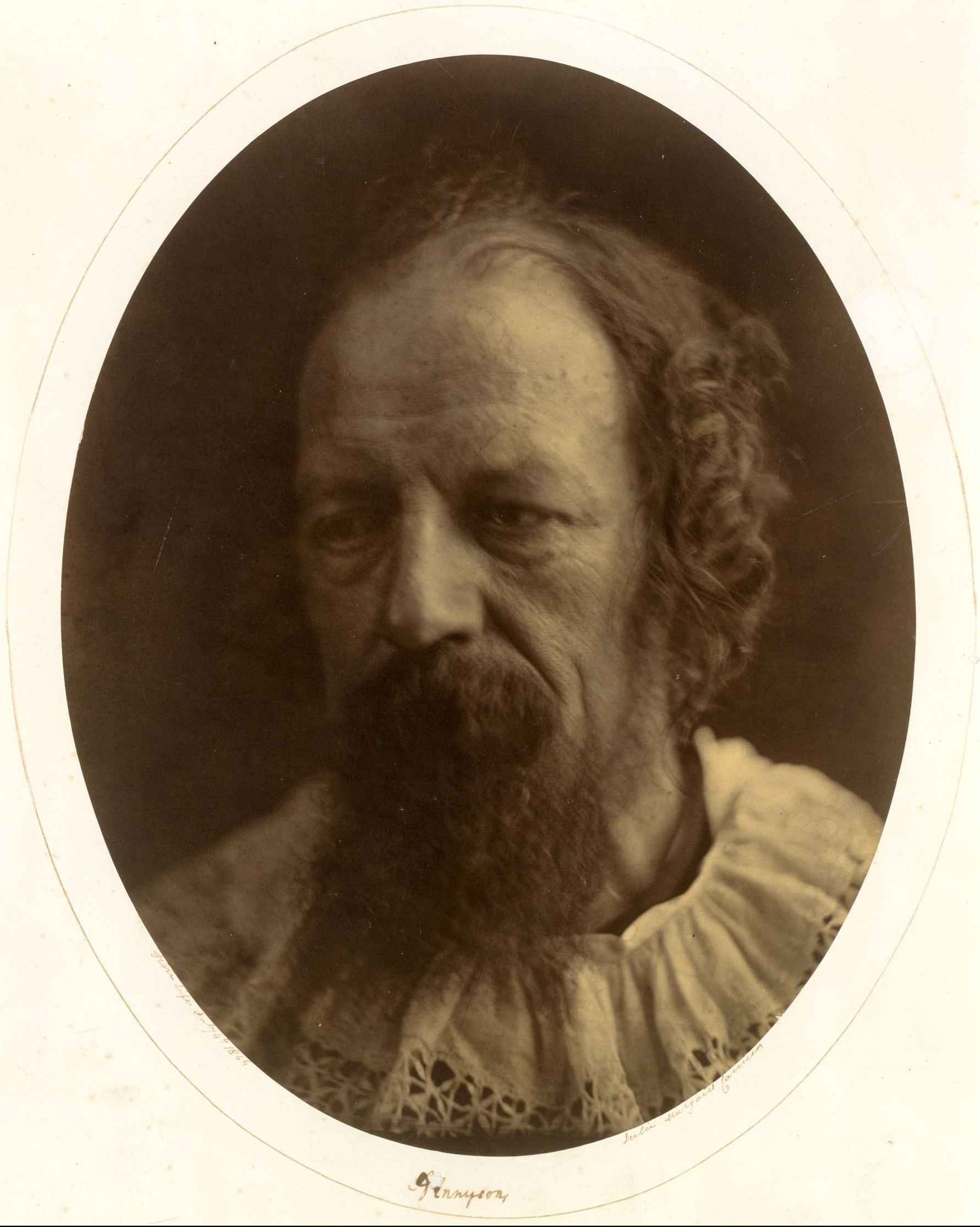 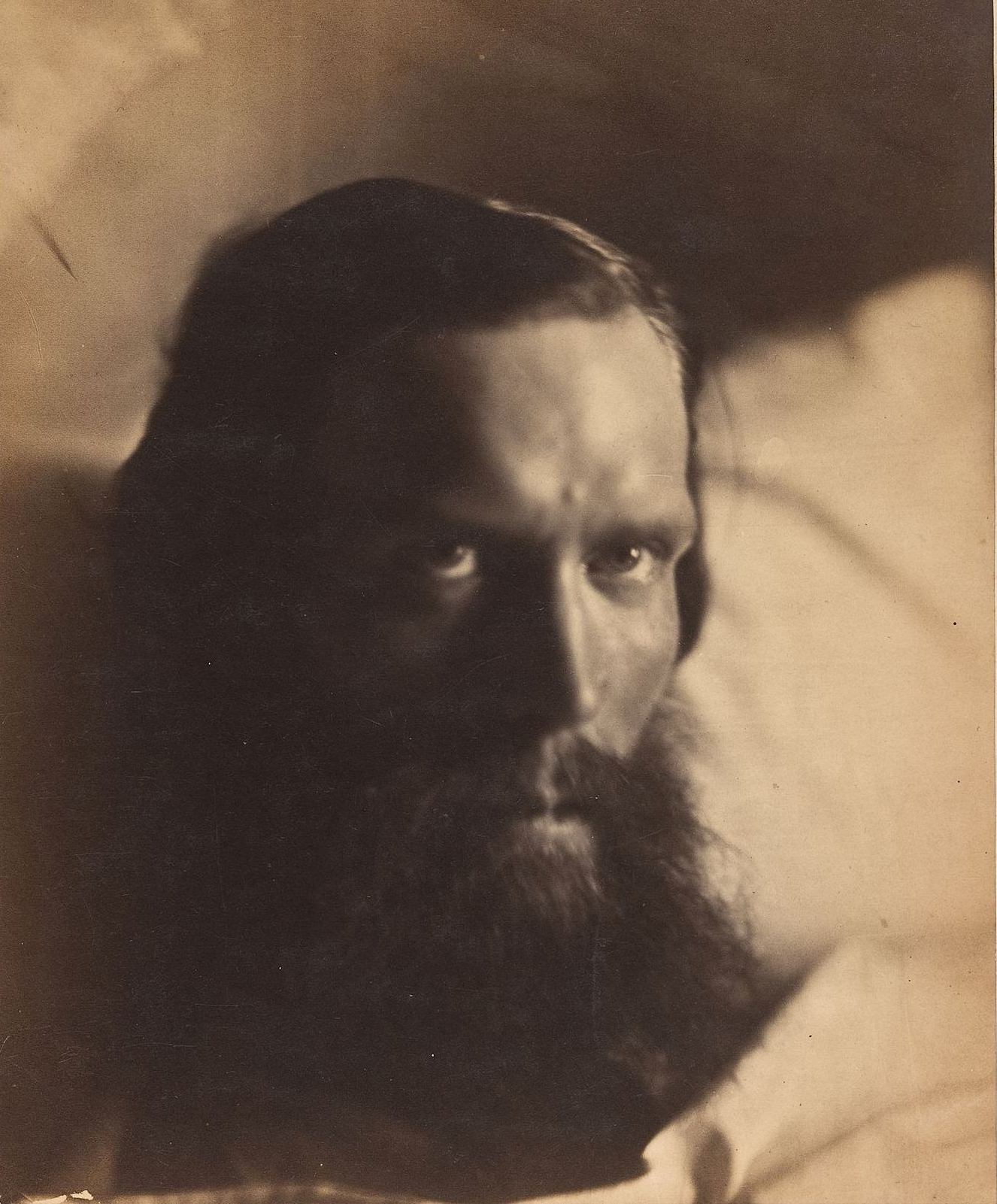 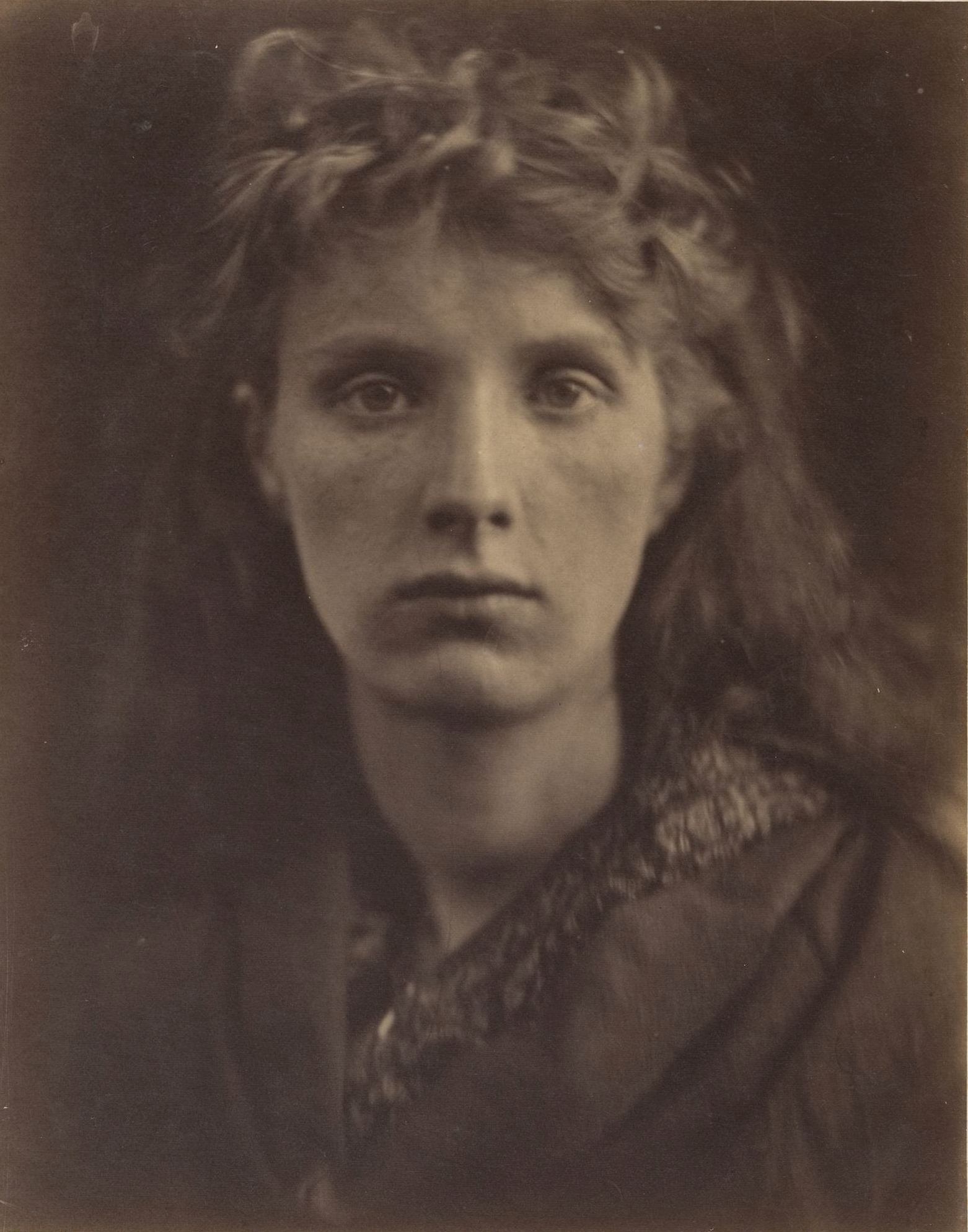 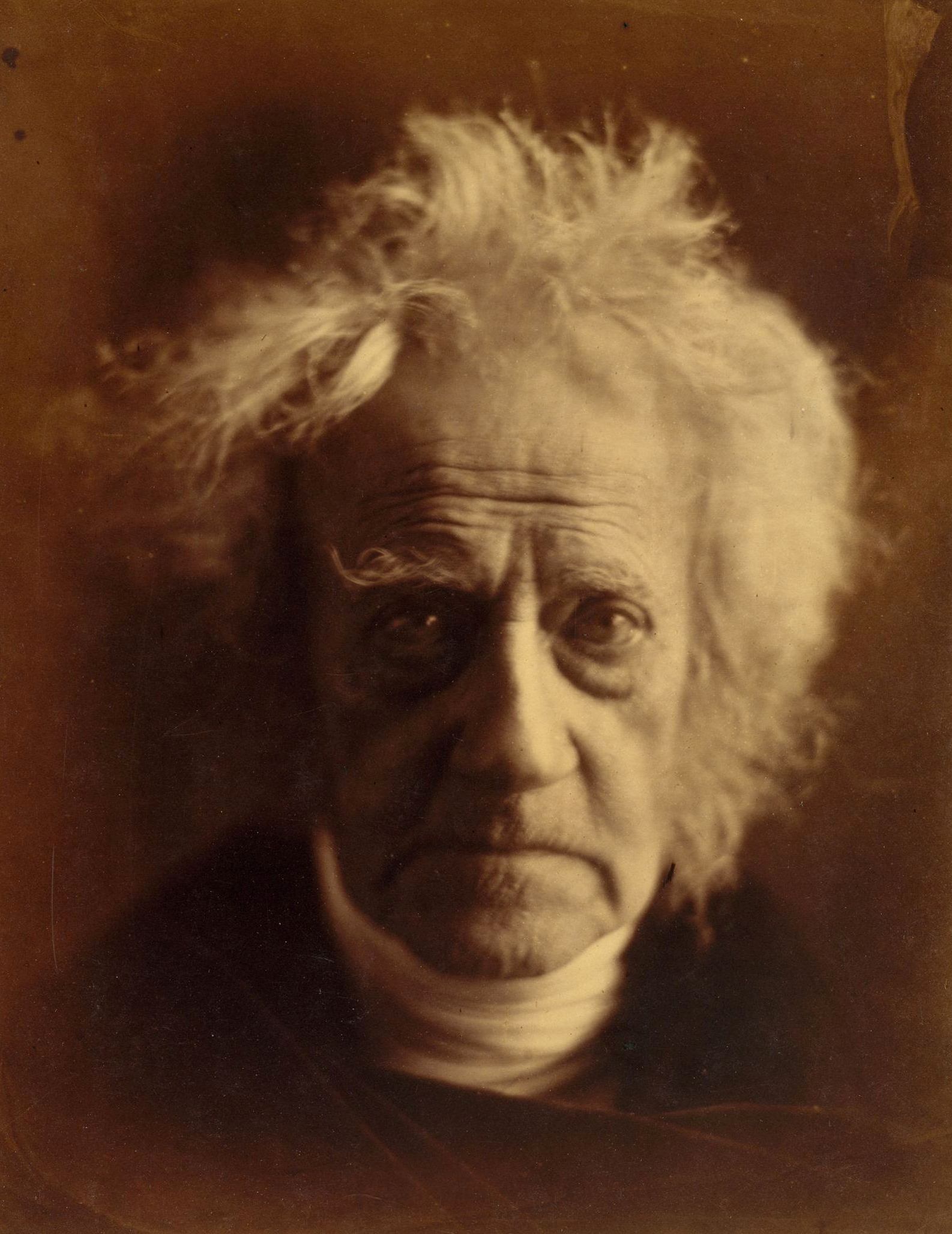 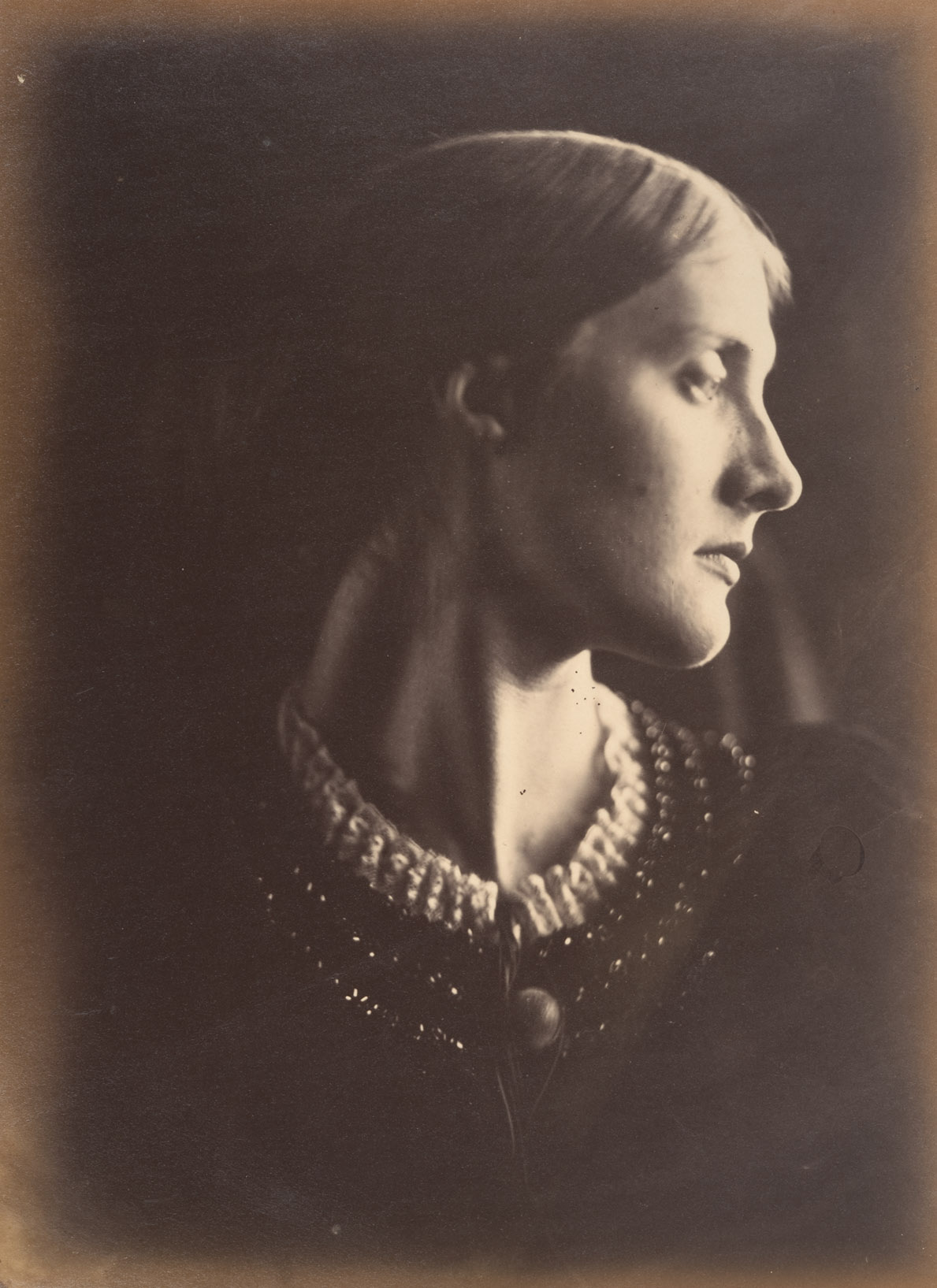 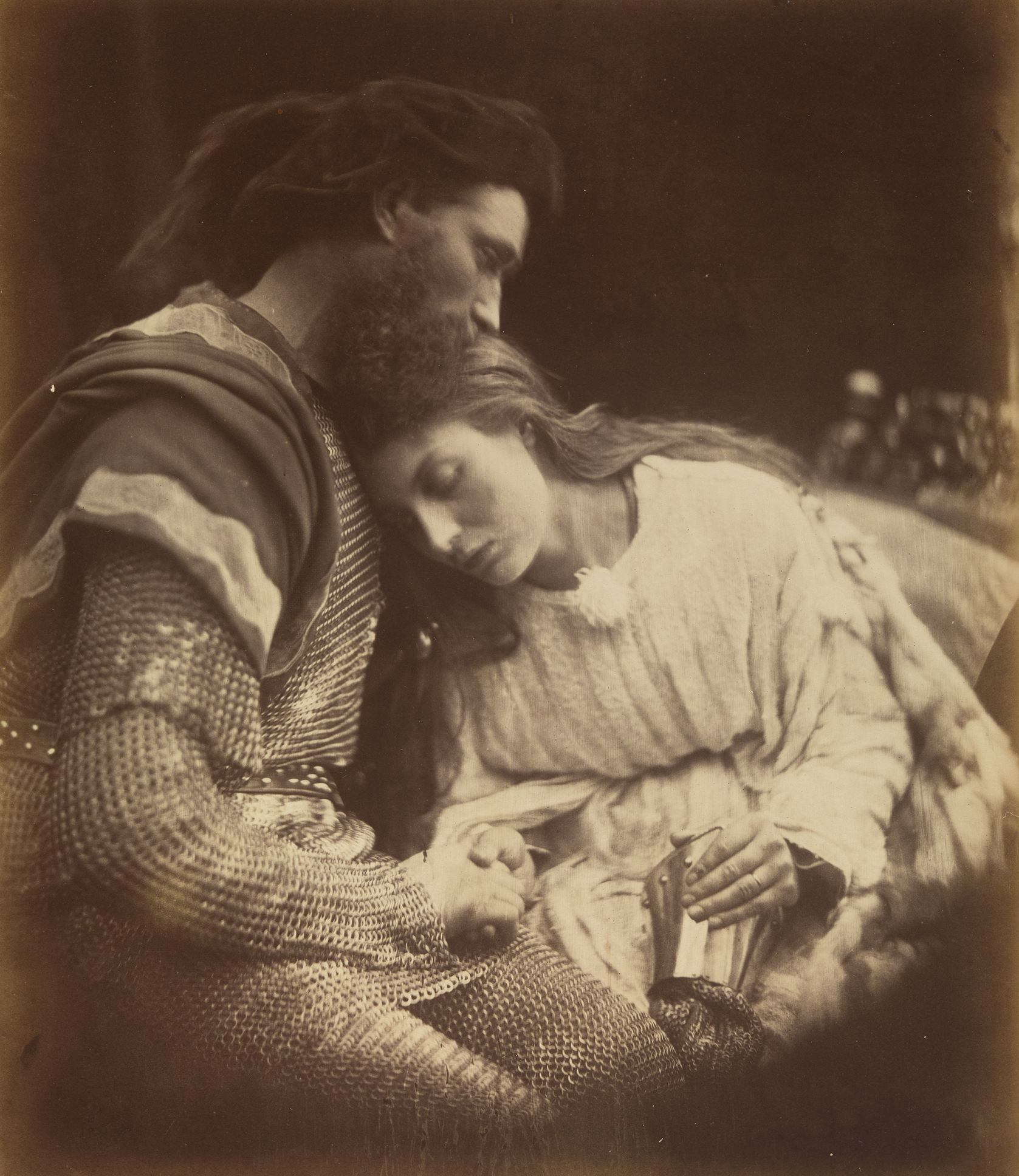 The Parting of Lancelot and Guinevere 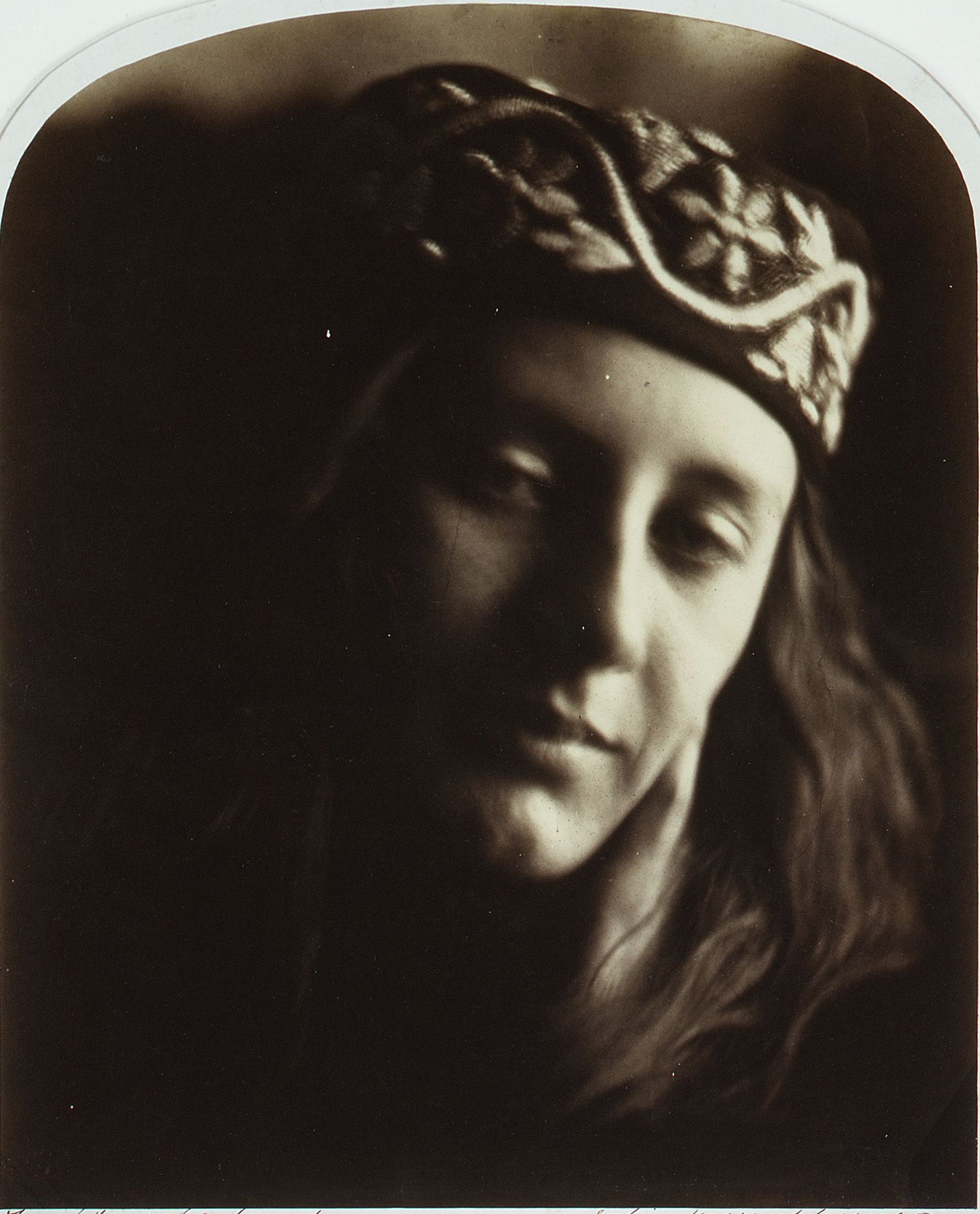