An upcoming biography of WikiLeaks founder Julian Assange isn't even in stores yet, and it's already been optioned into a feature film.

Plans are under way for Andrew Fowler's book, "The Most Dangerous Man in the World," to be turned into a movie. The Australian reporter first interviewed Assange last May, and his investigative biography is due out later this year.

Josephson Entertainment and Michelle Krumm Productions jointly optioned the movie rights.
Assange, 39, is the founder of WikiLeaks, a whistle-blowing website that revealed classified information. He's in London, where he's battling extradition to Sweden over sex-crime allegations.

Who would you cast as Assange? If you have better ideas, leave them in the comments and we'll add a few more. 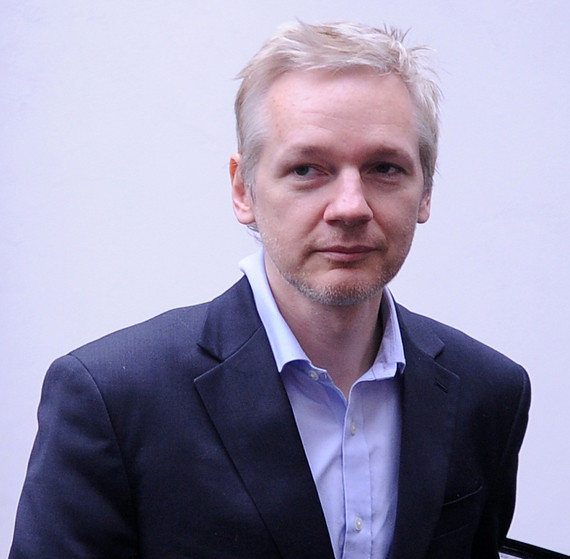