Assange confirmed on Twitter that Cambridge Analytica reached out to him last year, but did not specify what kind of help they offered or requested:

I can confirm an approach by Cambridge Analytica [prior to November last year] and can confirm that it was rejected by WikiLeaks.

Alexander Nix, the head of Cambridge Analytica, reportedly told several people in an email that he had contacted Assange about the 33,000 messages that were deleted from Clinton’s account while she was secretary of state. It’s unclear what request Nix lodged with WikiLeaks, but The Wall Street Journal reported that the firm offered to help index the messages to make them more easily searchable.

WikiLeaks already had a searchable database of more than 50,000 Clinton emails when Nix emailed Assange, The New York Times noted. But several other media outlets said the request could link the Trump campaign more closely to efforts by outside governments to influence the election. Some legal scholars shared similar speculations:

This is BIG. Unless refuted, it shows Trump campaign tried to get Wikileaks to help Russia sabotage the 2016 election. That was a fed crime. https://t.co/dBd1qCi1k1

Many of the emails published by WikiLeaks ahead of the election were stolen from Democratic officials, including Clinton’s campaign chair John Podesta. Although Assange has denied any connections to the Kremlin, U.S. intelligence agencies said the thefts were likely conducted by hackers linked to the Russian government.

“Russia, if you’re listening, I hope you’re able to find the 30,000 emails that are missing,” Trump said at a campaign rally.

Cambridge Analytica is partially owned by billionaire Robert Mercer, who initially backed Sen. Ted Cruz’s (R-Texas) presidential bid. The firm began working with Trump in July 2016 and was ultimately paid more than $5 million prior to the November election.

Nix also emailed Rebekah Mercer, Robert Mercer’s daughter, to say he had reached out to WikiLeaks and lodged the database offer, CNN reported. 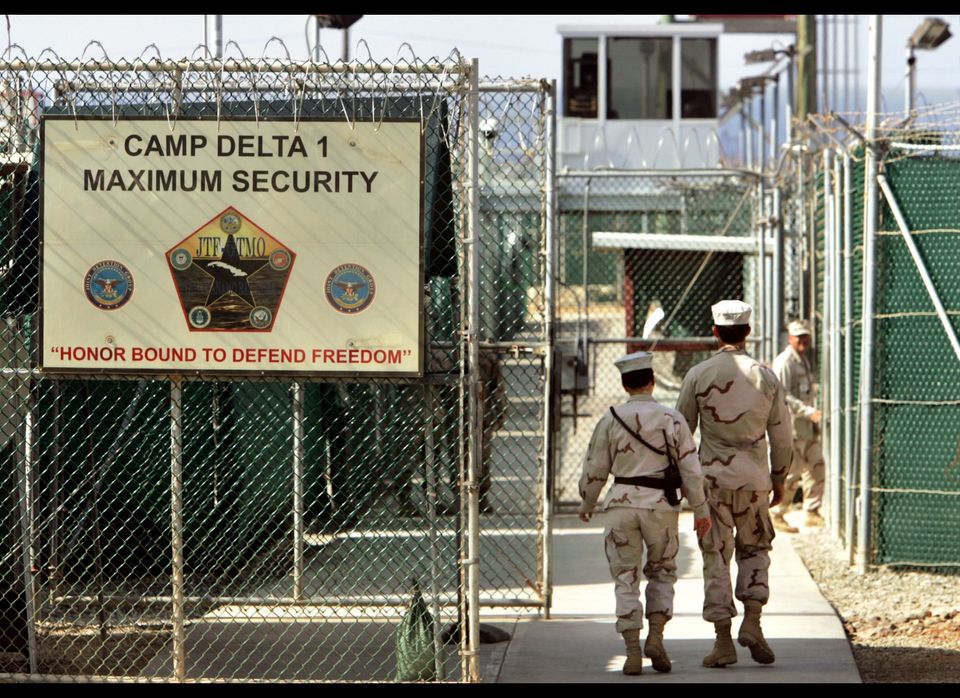