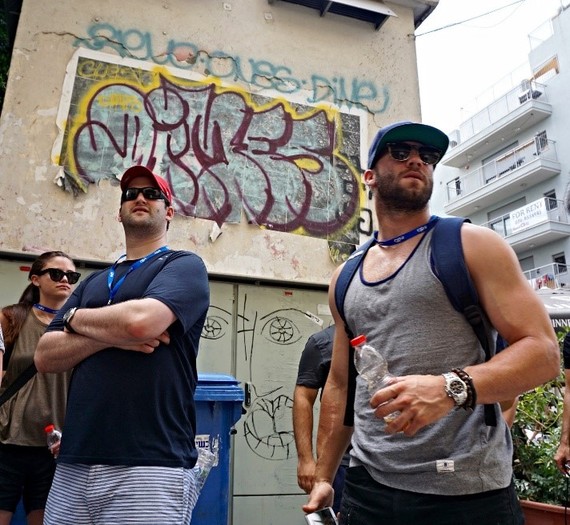 Over the past year, Julian Edelman has been exploring his Judaism and reached out to CJP, Combined Jewish Philanthropies, to set forth on a journey of self-discovery in Israel. On June 22nd Julian's nine day adventure began. What was captured in the below footage is a journey themed "Yalla!" or "Let's Go!" It is liberating, inspiring, and fun! Everything that Edelman encompasses. The amazing experience seemed to scream, "Let's go learn, open up, heal, and grow!" Yalla!

Dan Seligson, of CJP helped organize the trip. One of his most impactful moments was a hike through a barren desert. It was more than the group of 15 had bargained for. It tested their strength both physically and mentally with no water or gear. At the end, in true Edelman fashion, he showcased his appreciation for the journey and how amazing it all had been. For the group, the team huddle made the exhausting effort seem effortless. The nine days consisted of adventure in Jerusalem, Haifa and Tel Aviv one of the world's top three graffiti cities.

"This was an amazing, memorable, once-in-a-lifetime experience for me; made possible by CJP and this amazing work they do," Edelman said. "I was so lucky to be able to share it with an incredible group of people who made this experience even more memorable. Exploring my heritage is something I started in the past few years and seeing Israel for the first time, really getting a sense of its history and culture - I now truly understand why it's so special." 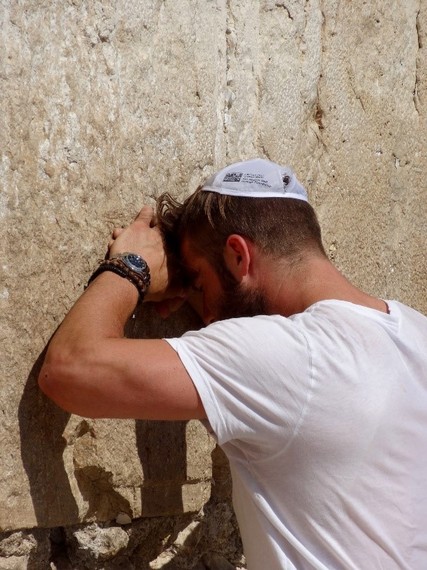 CJP has been connecting people to their Jewish roots for over 50 years. They have helped bridge the gap to the community and Israel. It has been a resource for social groups, trips and forefront of numerous Jewish charities. CJP hopes to inspire young adults to make a journey of self-discovery. Find out more HERE.