A lawyer who worked for News International told a parliamentary committee on Wednesday that the company had misled Parliament about the extent of its knowledge of the phone hacking scandal.

The lawyer, Julian Pike, is a partner at Farrer & Co, a law firm that also represents Queen Elizabeth.

The Guardian reported that Pike said he saw evidence in 2008 that suggested more News of the World journalists were involved in hacking phones, and told News International executives this news. However, Pike did not speak up when officials from the company continued to mount their "one bad apple offense." In his parliamentary testimony, he cited attorney-client privilege as the reason for his silence.

Pike's testimony contradicts News of the World's long-running claim that former royal reporter Clive Goodman was the only person to hack phones at News of the World. (That claim ended in December 2010.) In July 2009, News Corp executives found themselves in front of Parliament for allegedly paying a substantial amount of money to hide evidence that had surfaced and described the company's pervasive use of phone hacking. News Corp. executives, including News International's executive chairman at the time, Les Hinton, maintained their stance that Clive Goodman was the only reporter to hack phones. James Murdoch, who had run News International before Hinton, has found himself in deep trouble over his claims that he never knew of any wider criminality beyond Goodman.

Pike's testimony also follows News Corp.'s recent decision to replace Pike's firm with new representation. News Corp's new defense firm Olswang will be in place when Les Hinton, the executive chairman of News International during the time Pike was referring to will testify via satellite.

News Corp. currently faces over 60 different claims from individuals who believe their phones were hacked by News Corp owned papers. The lawsuits, which continue to grow, include both public and private figures. Lawyers also investigated whether American courts could file claims against News Corp for violating the Foreign Corrupt Practices Act (FCPA). Among other provisions, this piece of U.S. legislation prohibits U.S. companies from deliberately bribing foreign officials. 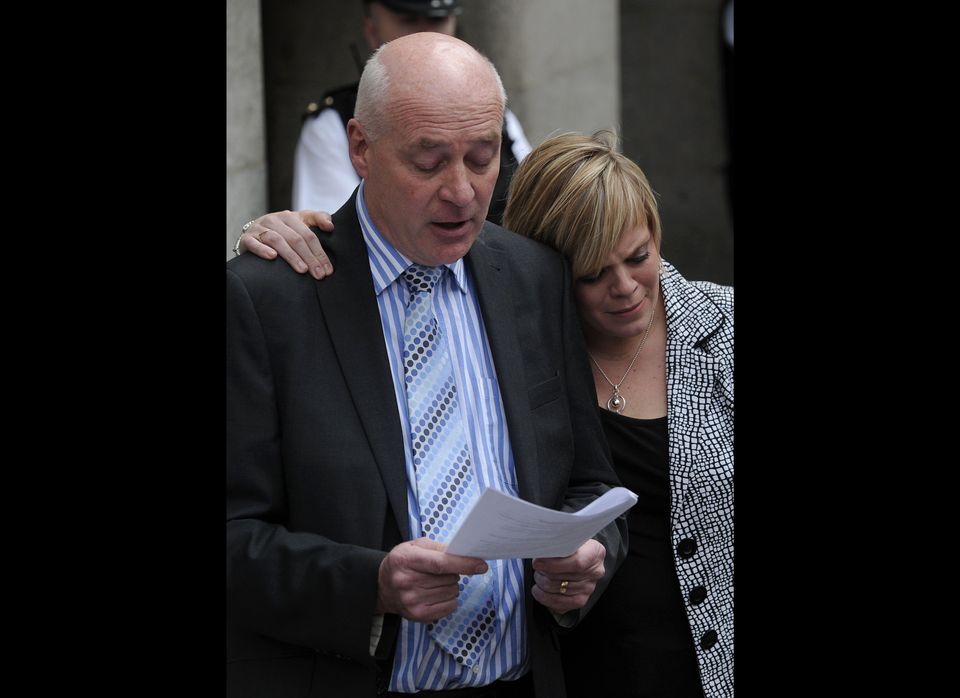 1 / 25
March 2002
Days after the disappearance of 13-year old Milly Dowler, British tabloid News of the World began intercepting Dowler's voicemail messages. The paper deleted old messages to make room for new ones, leading some to speculate that she was alive. The <a href="http://www.guardian.co.uk/uk/2011/jul/04/milly-dowler-voicemail-hacked-news-of-world" target="_hplink">Guardian reports</a>: "The Dowler family then granted an exclusive interview to the News of the World in which they talked about their hope, quite unaware that it had been falsely kindled by the newspaper's own intervention. Sally Dowler told the paper: 'If Milly walked through the door, I don't think we'd be able to speak. We'd just weep tears of joy and give her a great big hug.'"