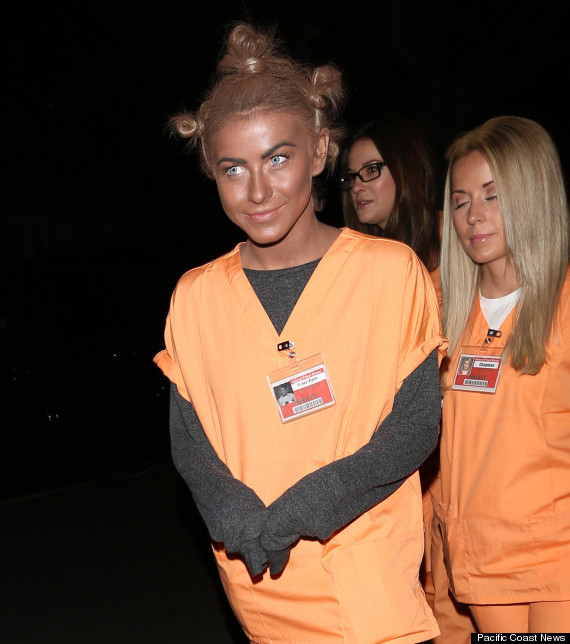 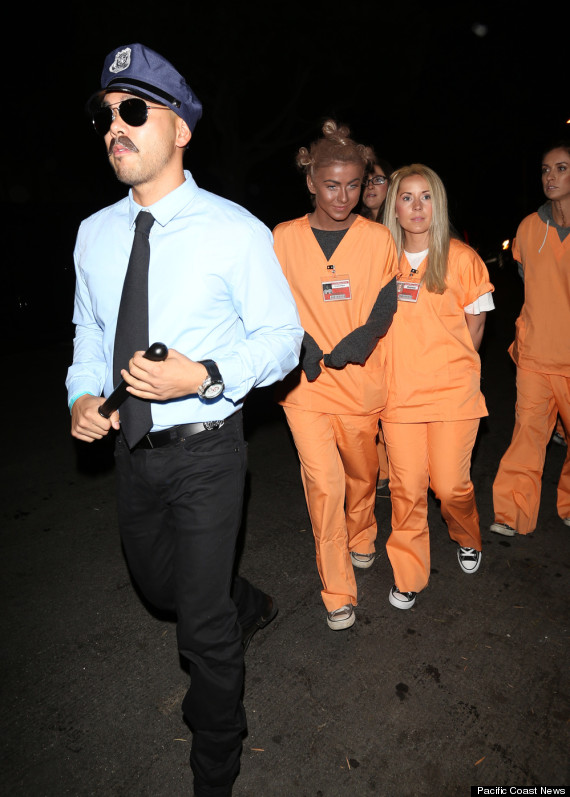 Julianne Hough Dresses As Crazy Eyes For Halloween, Probably Didn't Think This One Through (UPDATE)
Celebrities In Halloween Costumes 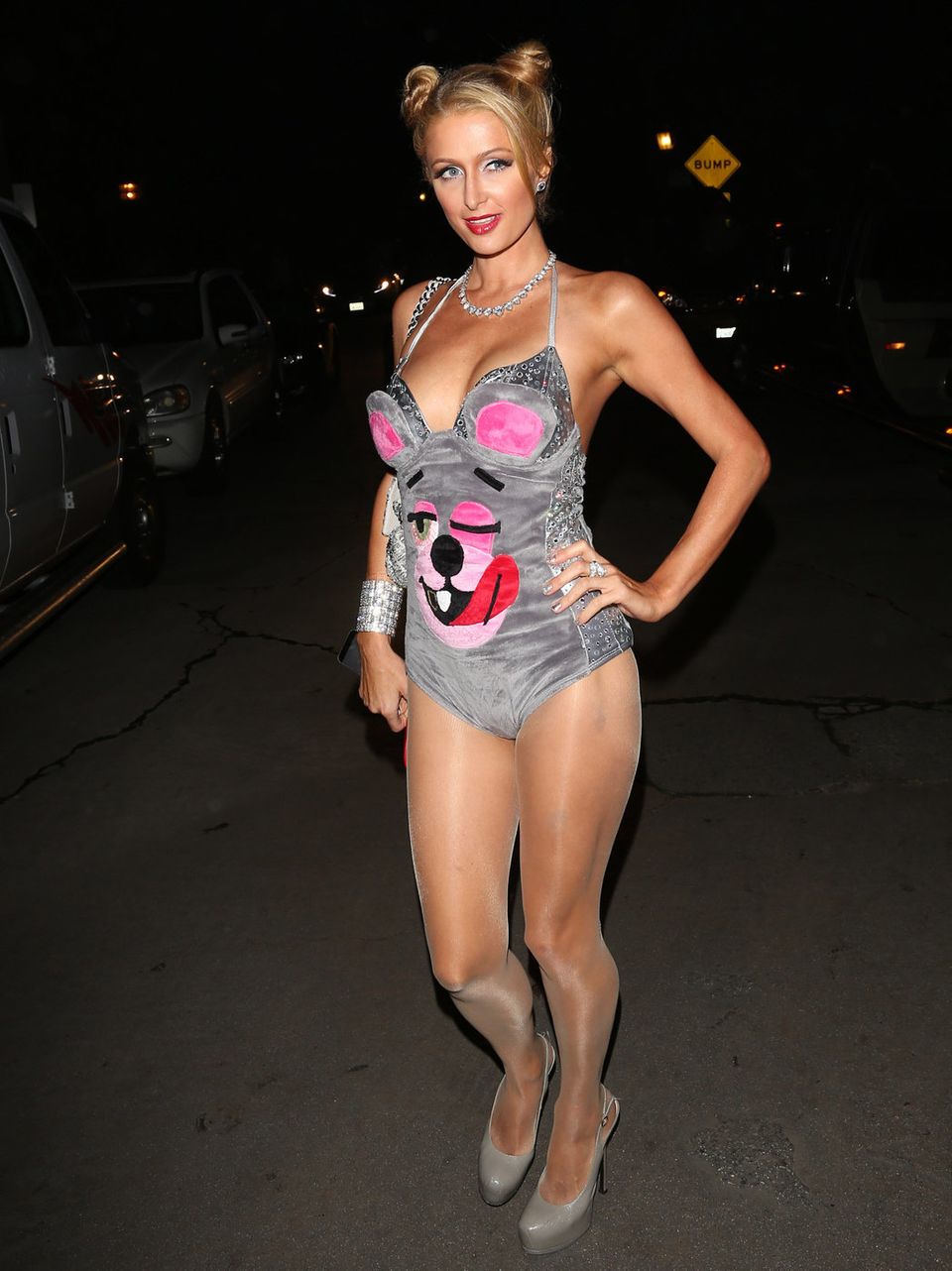