The “Dancing with the Stars” judge and professional hockey player tied the knot in an outdoor wedding near Coeur d’Alene, Idaho, on Saturday, People reports. According to the outlet, there were about 200 guests in attendance ― including Hough’s brother, Derek, who served as one of the groomsmen, and actress Nina Dobrev ― to celebrate the couple’s special day. Adorably, the couple’s two dogs, Lexi and Harley, served as ring bearers.

“I don’t think I ever really necessarily dreamed about my wedding as a kid,” Hough told People. “But I know I will always cherish and remember it for the rest of my life.”

“I’ve never seen a man look at a woman like that when they said ‘I Do,’” Dobrev said of Laich, according to People. “It took my breath away.”

Hough and Laich got engaged in 2015 after dating for about a year-and-a-half.

Following their engagement, Hough gushed to E! News about the couple’s relationship, telling the outlet, “When I met him it was kind of like, Yeah, I knew and I think he knew too.”

Congrats to both happy couples! 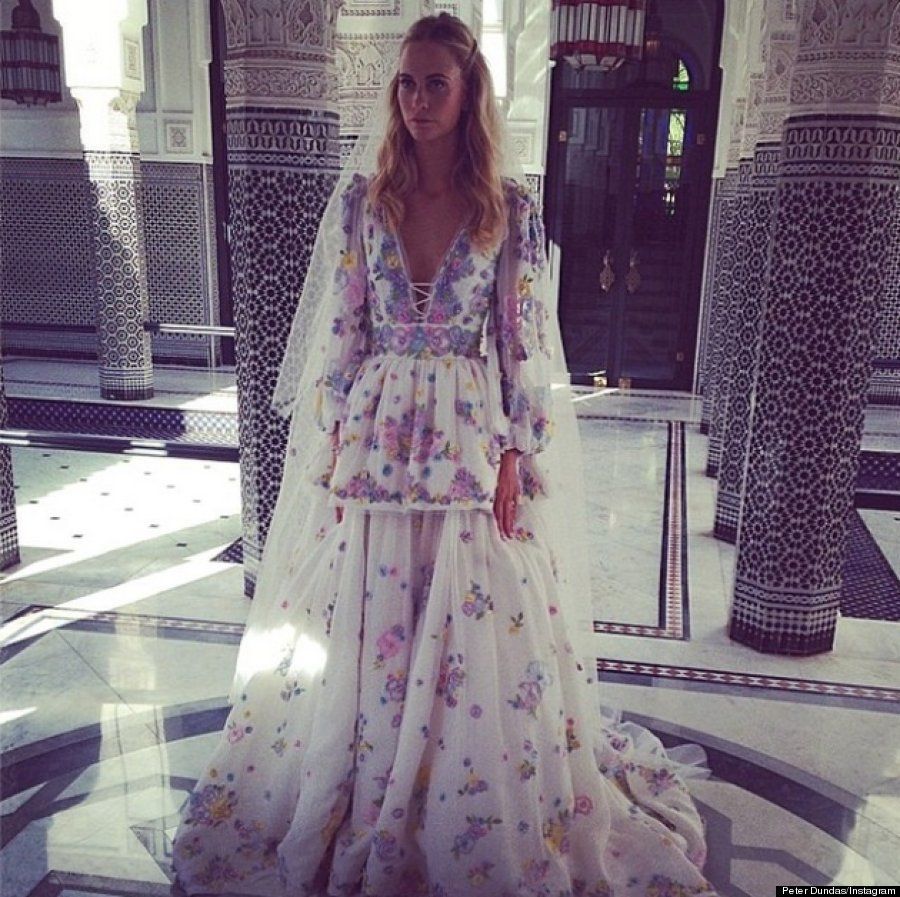