She's the one that they want.

Fox's live version of "Grease" finally has its Sandy Olson. The network announced that "Dancing with the Stars" icon Julianne Hough would take on the role. In addition, Vanessa Hudgens will join the cast as everyone's favorite bad girl Rizzo. The role of Danny Zuko has reportedly not yet been cast.

In regard to getting the roles, Hough said she's been "waiting [her] whole life to play Sandy" while Hudgens said she " cannot wait to bring [Rizzo] to life," according to Entertainment Weekly.

Hough also tweeted about her excitement after the announcement was made:

I'm SO excited to be joining the cast of #GreaseLive as Sandy! #FOX January 2016 :) #tellmeaboutitstud

Fox previously promised to bring star power and quality to its live version of "Grease." Hopefully Hough, who previously starred in the remake of "Footloose," and Hudgens, who's known for the wildly successful "High School Musical" franchise, can rise to the task. 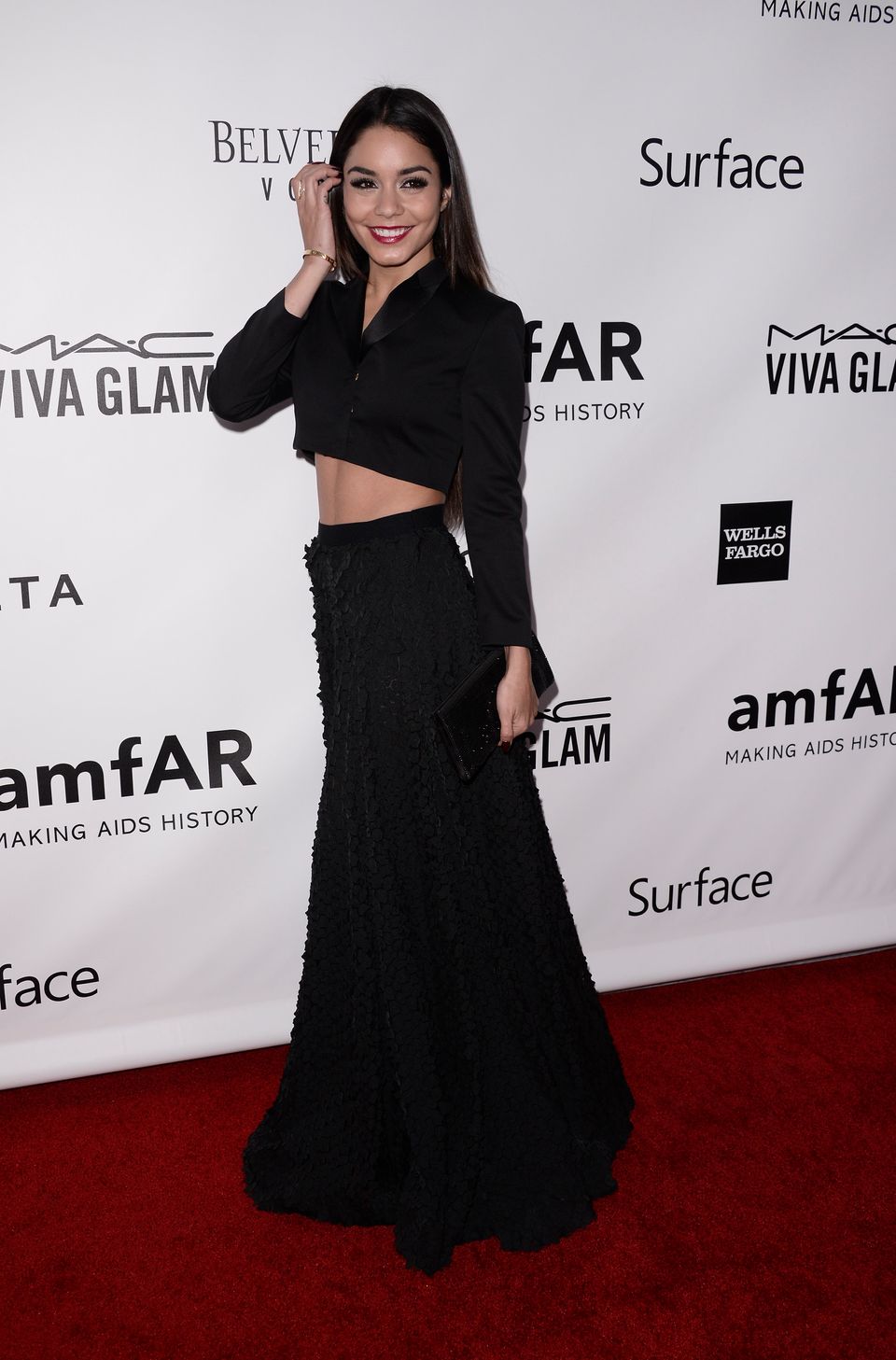