In 2009, Julianne Moore's mother, Anne Smith, died suddenly of septic shock. She was 68, and Moore was devastated. After that, she stopped believing in God.

"I learned when my mother died five years ago that there is no 'there' there," Moore, 54, told The Hollywood Reporter. "Structure, it's all imposed. We impose order and narrative on everything in order to understand it. Otherwise, there's nothing but chaos."

"We don't know why it happened," she explained. "She went to bed, and it turned out she had a huge bacterial infection.”

Moore does believe in therapy, though. The "Still Alice" star told THR that she started going to therapy in her early 30s because she found that she was incredibly unhappy.

"I was lonely," she said. "I don't think I felt happy. I didn't have the kind of personal life I wanted. I'd spent my 20s working hard and trying to get to wherever there was, which wasn't really anywhere. It was just a job, and I really wanted a family."

This isn't the first time Moore has opened up about how much therapy has helped her. In 2010, she told The Guardian that her therapist was the reason for her marriage with now-husband Bart Freundlich.

"The only reason I got married in 2003 was for my children," she said. "I had a therapist who said marriage is really a container for a family and that made sense to me." 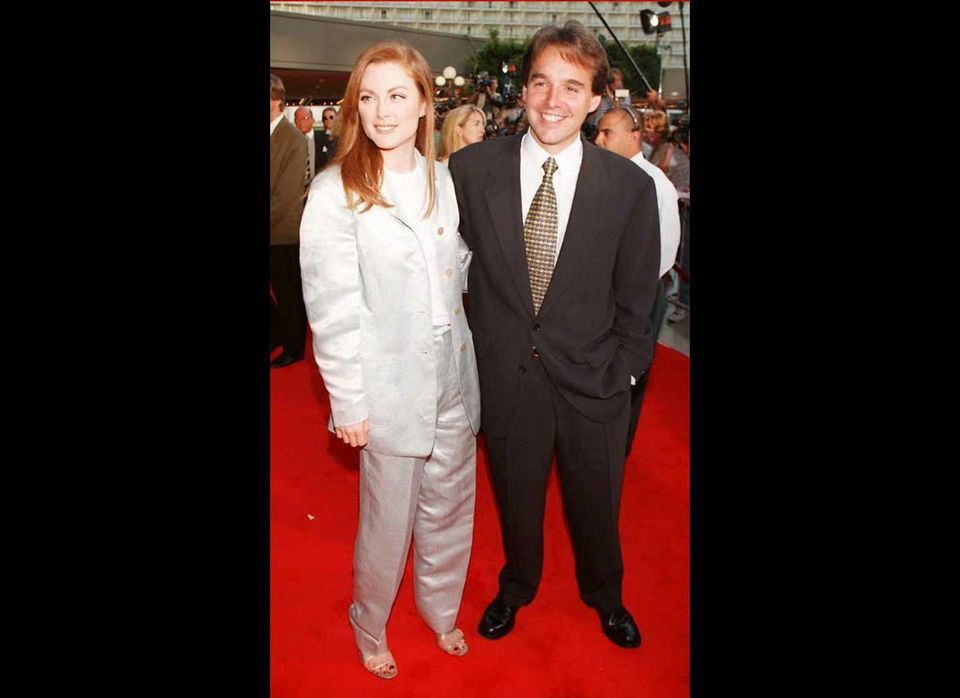