In our opinion, Julianne Moore never fails to stun at the Golden Globe awards. Hey, we even liked that polarizing one-sleeved dress from 2011. This year, the "Best Actress" nominee stunned alongside the rest of the stars on the 2013 Golden Globe Awards red carpet.

See the "Game Change" actress in her Tom Ford gown below and tell us what you think, since we've already admitted that we're biased in her favor. 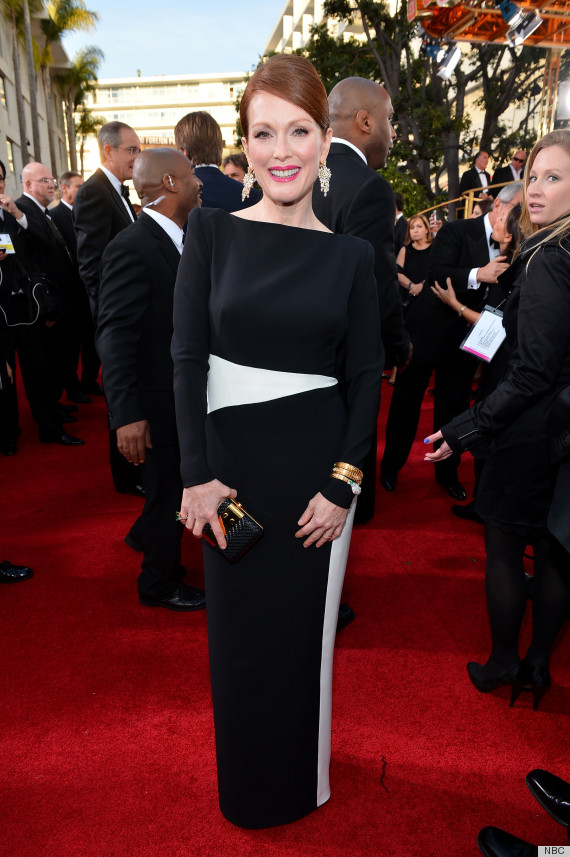 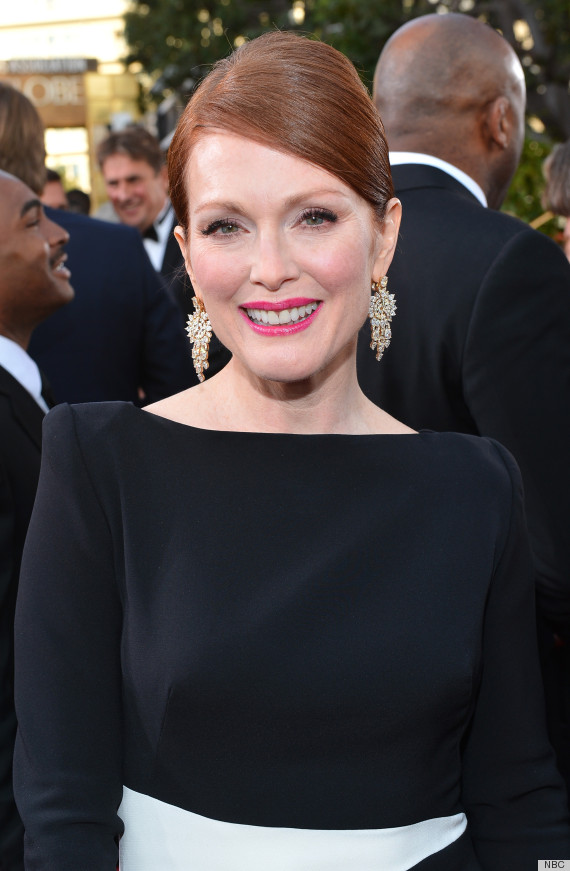