Julianne Moore's goal when accepting her Golden Globe for Best Actress in a Drama this past Sunday was to be "as present as possible," but as a result, according to the 54-year-old beauty, not everything transpired exactly the way she wished it had.

"Now I wish I had taken a deep breath and managed to get Kristen [Stewart]'s name out, for one thing, and Alec [Baldwin]'s," she told HuffPost Live on Tuesday, referring to her "Still Alice" co-stars. "Slowing down, I think, is the message."

The actress also lamented that she didn't accept the award with better posture.

"I didn't stand up straight, though," she griped. "As I walked up to the stage, I was all hunched over."

But while Moore "didn't prepare much of anything" in the way of an acceptance speech leading up to the event, she doesn't necessarily plan on taking a more deliberate approach in the future.

"I also feel like it's bad juju," she said. "I'm oddly superstitious, too. You know, you feel if you're too prepared, you're asking for it."

Co-star Kristen Stewart, also present for the HuffPost Live conversation, added that she thinks it looks presumptuous when stars bring a printed speech up to the stage. 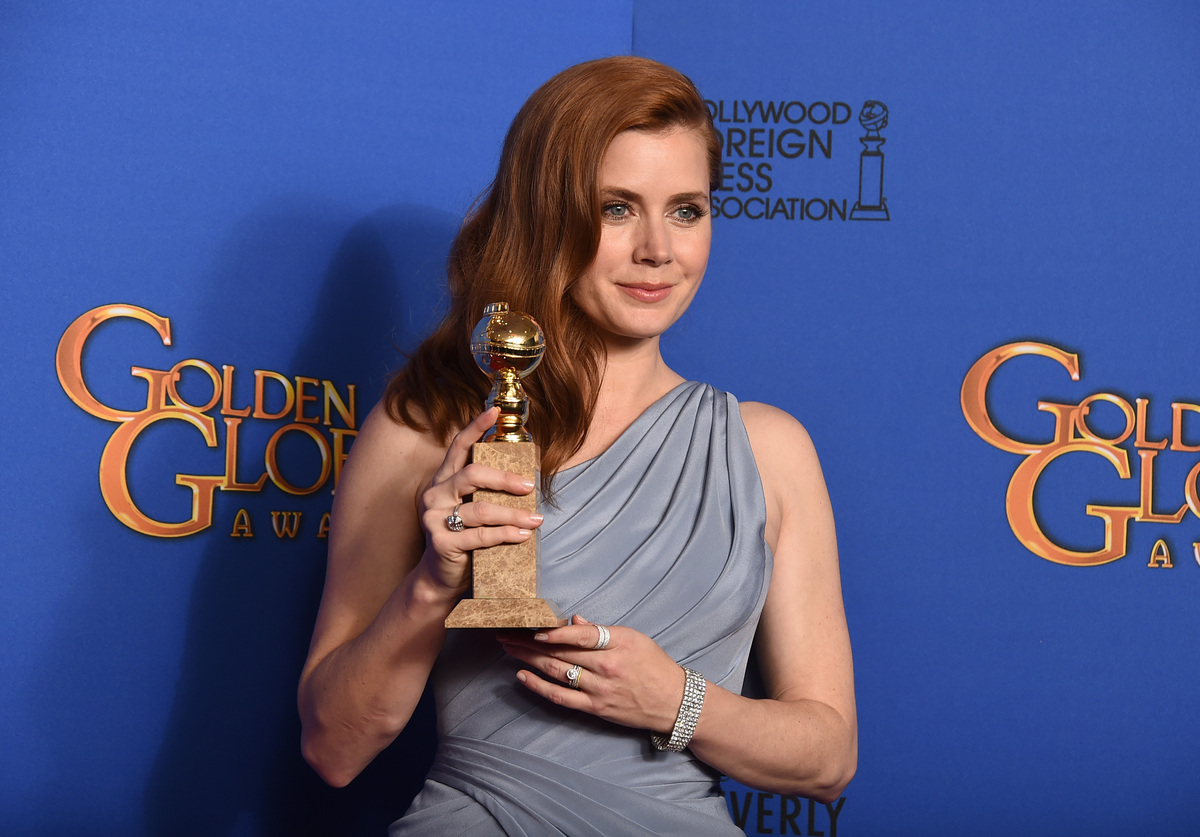