"Blue Is The Warmest Color" may have taken home a top honor at Cannes Film Festival, but one person isn't fully satisfied with the film.

Author Julie Maroh, who penned the graphic novel on which "Blue" is based, says she found director Abdellatif Kechiche's approach to the movie's lesbian love scenes "not convincing" and "ridiculous" in a blog post.

Indie Wire contains cites Maroh's blog, which was translated from its original French, as follows:

The heteronormative laughed because they don't understand it and find the scene ridiculous. The gay and queer people laughed because it's not convincing, and found it ridiculous. And among the only people we didn't hear giggling were the potential guys too busy feasting their eyes on an incarnation of their fantasies on screen."

She then notes, "As a feminist and lesbian spectator, I can not endorse the direction Kechiche took on these matters."

Read more of the blog here.

Unfortunately for Maroh, the critics don't seem to agree: "Blue is the Warmest Color" beat out The Coen Brothers' "Inside Llewyn Davis" for the prestigious Palme d'Or award. Steven Spielberg, Christoph Waltz, Ang Lee, and Nicole Kidman were among the jury members. 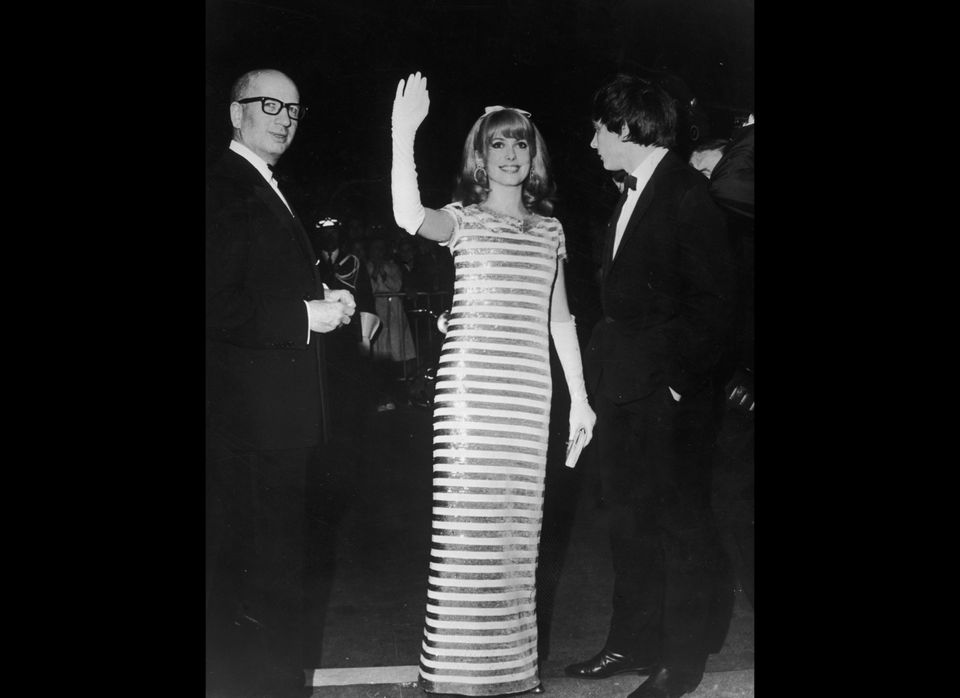