The age of social media has introduced the world to a new and ever more nebulous communication practice. No longer do we need to speak, listen or see another human being, we can simply bask in the inviting light of a computer screen, connecting to others through the use of man's digital best friend -- the internet.

Like most advancements, though, the gift of virtual communication can precede a darker side effect. Just ask Parisian photographer Julian Mauve. His series "Lonely Window" addresses the fact that with increased connectivity sans physical interaction, a new brand of loneliness has taken shape. For many there is a point when the screen becomes a barrier and not a portal to the world beyond, altering not only our relationship to other people but our conception and comfortability with being truly alone. 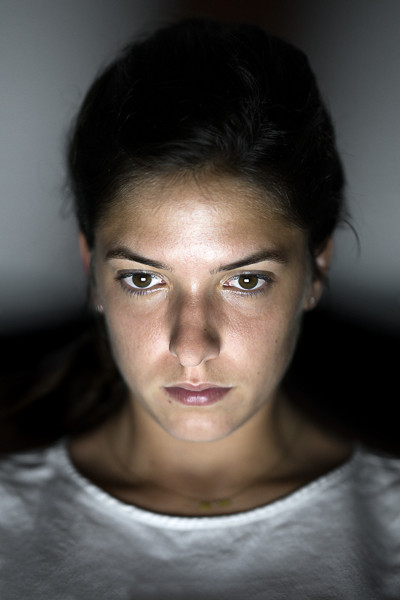 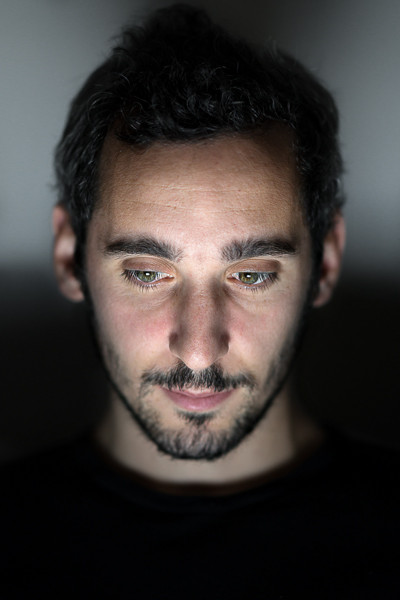 "Digital interfaces have totally changed how we perceive and interact with the outside world," Mauve writes on his web site. "It’s taught us new ways to communicate without physically seeing or speaking to one another. Through its digital twilight glow, the screen becomes a window, opening to a new world while simultaneously introducing a new kind of loneliness." 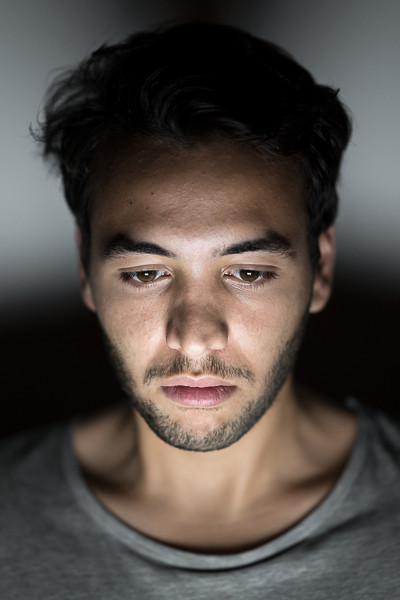 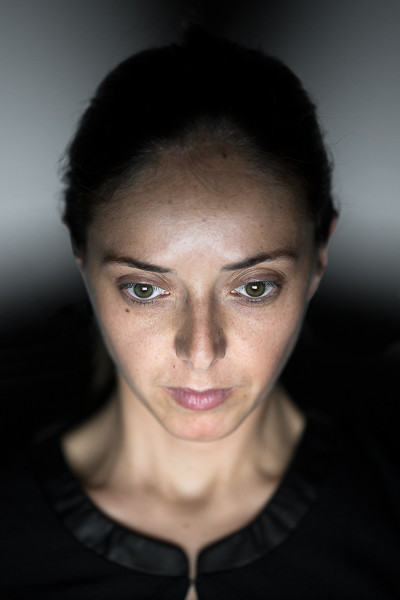 "Lonely Window" captures the faces of computer users, illuminated by the glowing light of an object off camera. Mouths closed, eyes fixed, the empty expressions evoke a troubling sense of loss and despair... until you recognize that light is the product of a computer screen. Suddenly the sullen faces don't seem so unusual.

Feel free to ponder the state of your dependency on technology as you check out more of Mauve's photos below. Let us know your thoughts on his tech-savvy project in the comments. 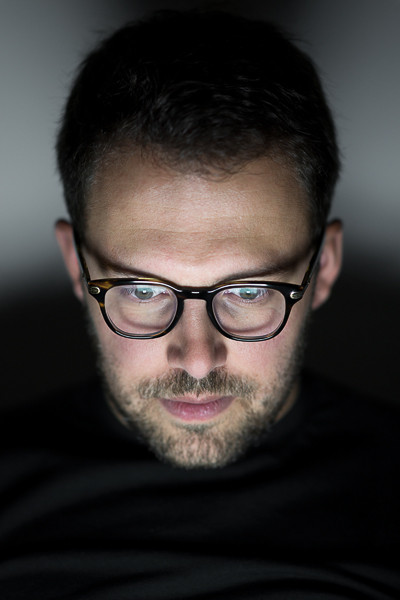 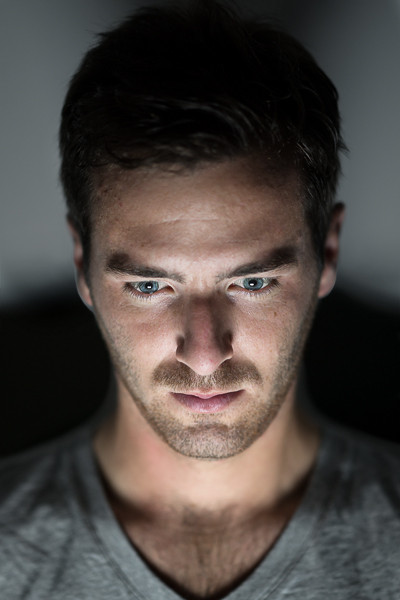 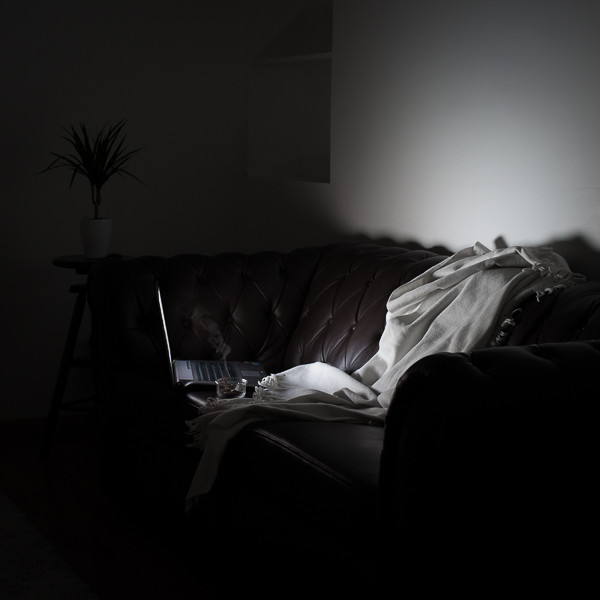 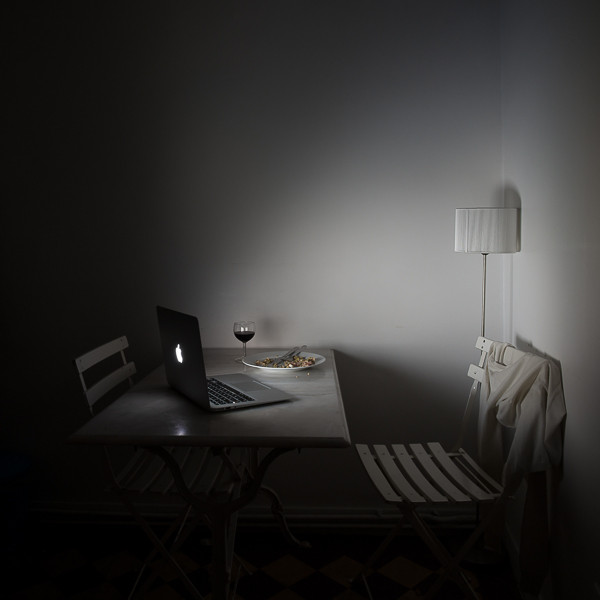