UPDATE: Aug. 5, 1:20 p.m. -- Salinas Police announced that Julissa Romero, a 12-year-old California girl reported missing, is in fact alive and accounted for, and that the coordinates of her body previously posted online were a hoax.

Commander Henry Gomez of the Salinas Police Department told KION that although Romero is still listed as missing online, "Her whereabouts are accounted for."

Multiple requests for comment from the Salinas Police Department were not returned.

Previously: Police in California are investigating an anonymous online post claiming to show the coordinates to a missing girl's corpse.

The missing 12-year-old, Julissa Romero, disappeared on April 23 and hasn't been seen since.

The anonymous user posted coordinates that reportedly point to an area about 90 miles from Salinas, California, where Romero lived and went missing.

"I have a gift for you strangers," the user wrote on the chat site Omegle, which connects strangers and does not require registration. "At [this] latitude and longitude is the body of 12 year old Julissa Romero stabbed 17 times, she has been missing for 5 months. Enjoy."

The Alameda County Sheriff's deputies confirmed with HuffPost Crime that they are "aware of the post" and are investigating the claim. It's yet unclear whether there is any truth to the poster's claims.

A screenshot of the alleged Omegle conversation was posted to Reddit Tuesday morning:

Below is the location of the coordinates plugged into Google Maps: 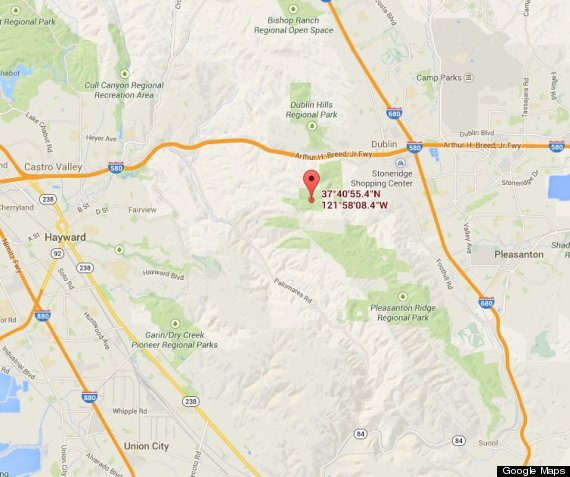 Romero is described as a female hispanic with brown eyes and brown hairs, 5 feet 3 inches tall and weighing approximately 105 pounds.

Anyone with information is asked to call the Salinas Police Department (California) 1-831-758-7321.

Police: Julissa Romero Alive And Accounted For, Despite Hoax (UPDATED)
Missing Children
1 / 21
RAjena Linson
RAjena Linson left her Detroit, Michigan home on the evening of Oct. 4, 2014, after getting into an argument with her mother. She has not been seen since that time.&nbsp;<br><br>Click here to submit information to the&nbsp;<a href="http://www.blackandmissinginc.com/cdad/Tip.cfm?misID=1955" target="_blank">Tip Line</a>.
http://wwwblackandmissinginccom