As you sit down to a July 4th meal, have you ever given any thought to where those foods come from?

Experts at the Smithsonian Institution did, and they shared their findings in a recent blog post.

Hamburgers and hot dogs may seem all-American but pigs and cattle were brought to the New World by Spanish explorers; as Texas Parks and Wildlife notes,

As colonization increased, hog numbers subsequently increased. They provided an important source of cured meat and lard for settlers.

According to the National Hot Dog and Sausage Council, Americans will eat 150 million hot dogs over the Fourth of July holiday.

If you're not cooking on July 4th, check out this lineup of places places to get a bite on Independence Day. Story continues below slideshow.

On the other side of the plate, tomatoes and potatoes have been a perfect pairing for centuries. As early as 1781, Thomas Jefferson served French-fried potatoes with tomatoes at Monticello; today, the average American consumes 142 pounds of potatoes and three bottles of ketchup a year.

As for that bun you're eating, wheat didn't come to the New World until Christopher Columbus sailed across the seas in 1492.

According to legend, on July 4, 1776, John Adams — who fought for independence and eventually because the second President of the United States — and his wife, Abigail, sat down for a celebratory meal of turtle soup, New England poached salmon with egg sauce, green peas, and boiled new potatoes in jackets. They followed the meal with Indian pudding or Apple Pandowdy.

What was served at the first Independence Day celebration? No one knows for sure but a Philadelphia chef told ABC News "the menu likely would have been based on the recipes of British culinary authority Hannah Glasse."

Glasse's July menu suggests the signers of the Declaration would have supped on roast turkey and fricasseed rabbit, pigeon, crawfish and lobsters. There would have been tongue and turnips and lamb testicles. And for dessert, apricot tarts and roasted apples, plums, jellies and custards.

After indulging on your own feast -- whether you lean more toward hot dogs or turtle soup -- here are 10 places besides the National Mall to see fireworks in the nation's capital: 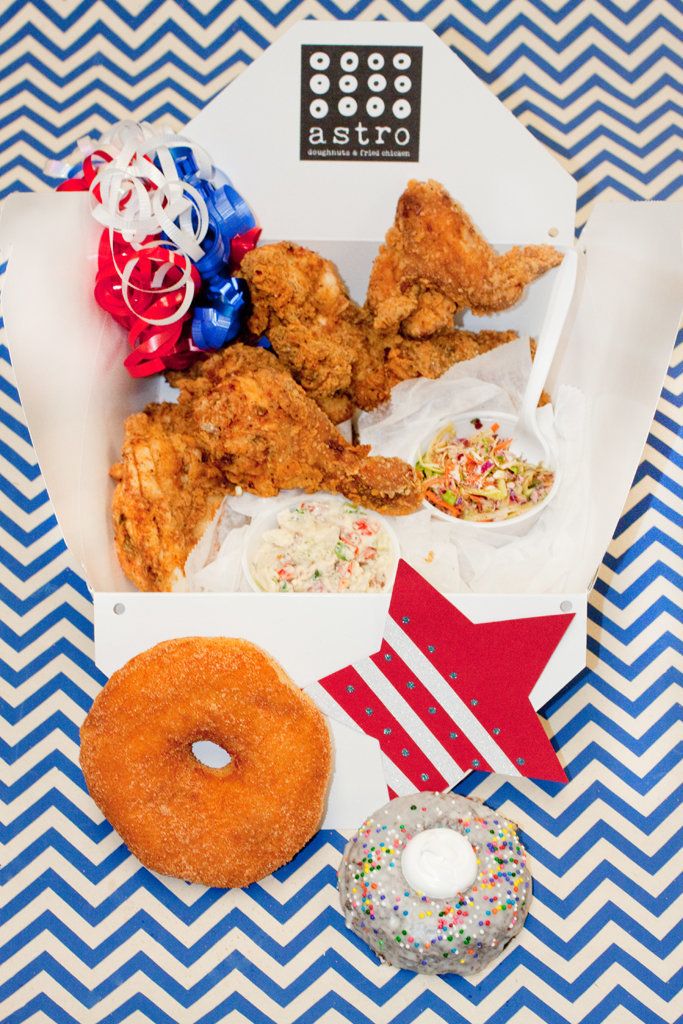 1 / 12
Astro Doughnuts & Fried Chicken
What's more American than a picnic? Nothing, and <a href="http://astrodoughnuts.com/" target="_blank">Astro</a> makes it easy with a picnic basket filled with fried chicken, doughnuts, baked potato salad and Asian slaws. Baskets are available July 4 to 6; must order 24 hours ahead of time.
Yensa Werth 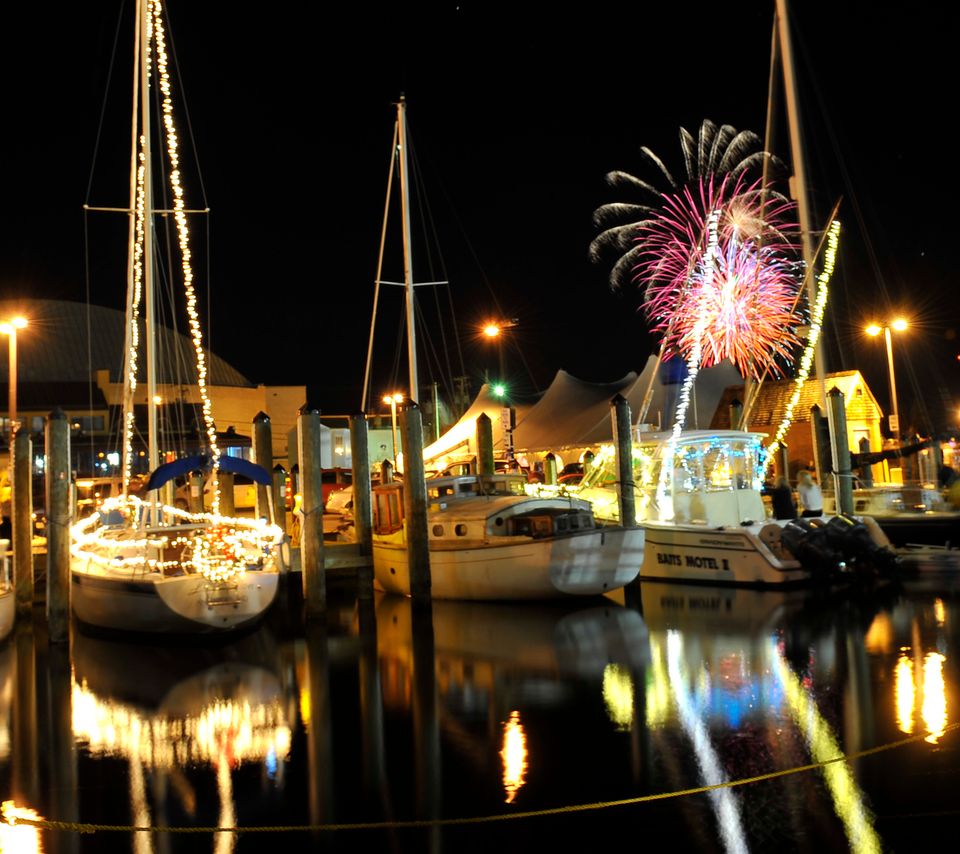 1 / 10
Annapolis, Md.
Celebrate the Fourth Maryland-style with a <a href="http://www.annapolis.gov/government/headlines/2013/06/18/4th-of-july-parade-in-annapolis-firework-display" target="_blank">parade and fireworks launched from Annapolis Harbor</a>. Because space is limited, organizers recommended watching the show from "public spaces northeast of the Severn River or any of the street-end parks facing Spa Creek."
Mark Gail/The Washington Post via Getty Images 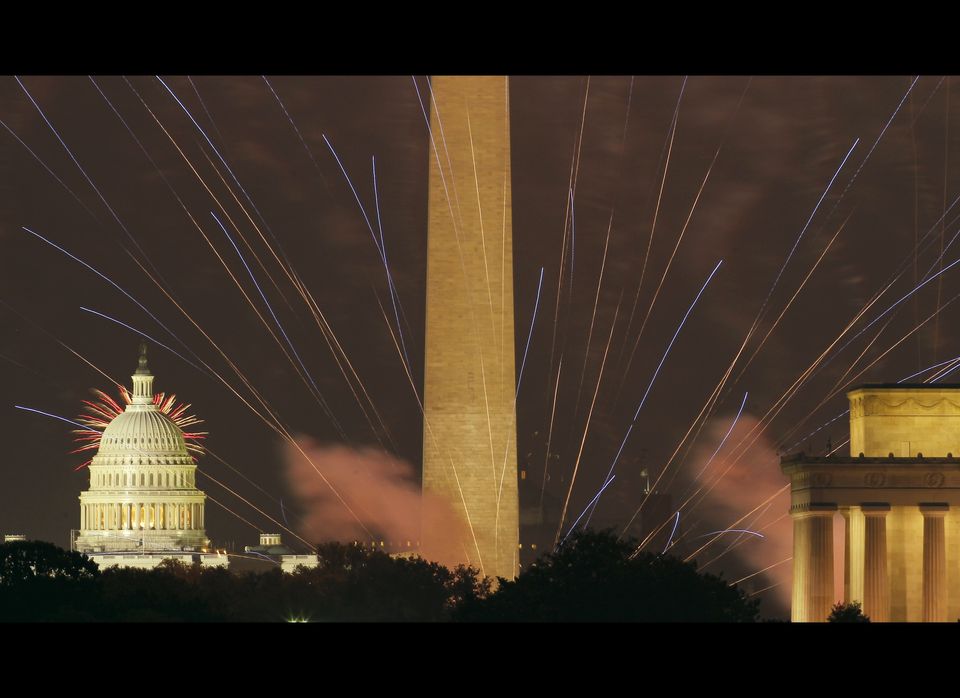