The unique animals are a part of the park’s new “Lion’s Den” exhibit, where visitors can walk up to the glass to get an up-close look.

According to CBS Miami, the animals are old friends.

“They’ve actually all been raised together, they’re actually best friends so to speak so we should have no issues with that, they’re just getting a really nice new home,” park curator Dr. Jason Chatfield told CBS Miami.

White lions like Lord Ivory are rare in number, with only about 300 found in the world, according to a release from the park.

Their coloring is the result of a color mutation and they range from bright white to a "darker" blonde shade.

The white tigers also have a genetic condition leading to the absence of the tell-tale orange coloring. Some white tigers have almost undetectable lighter stripes, and those who are completely white are known as snow tigers.

LOOK: White lions and tigers around the world:

PHOTO GALLERY
White lions and tigers, oh my!
Download
Calling all HuffPost superfans!
Sign up for membership to become a founding member and help shape HuffPost's next chapter
Join HuffPost 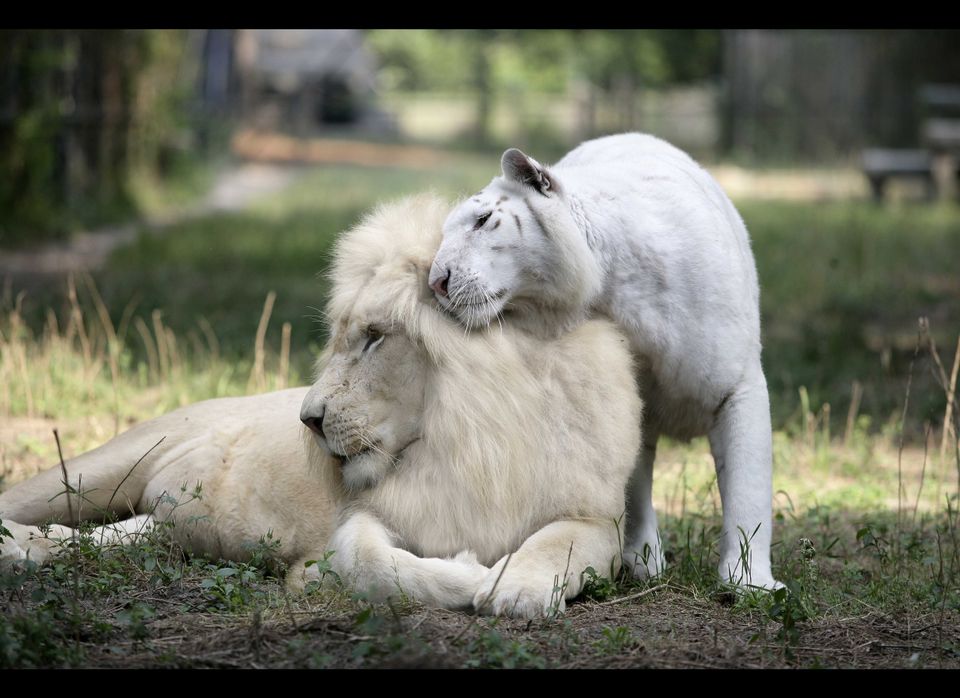 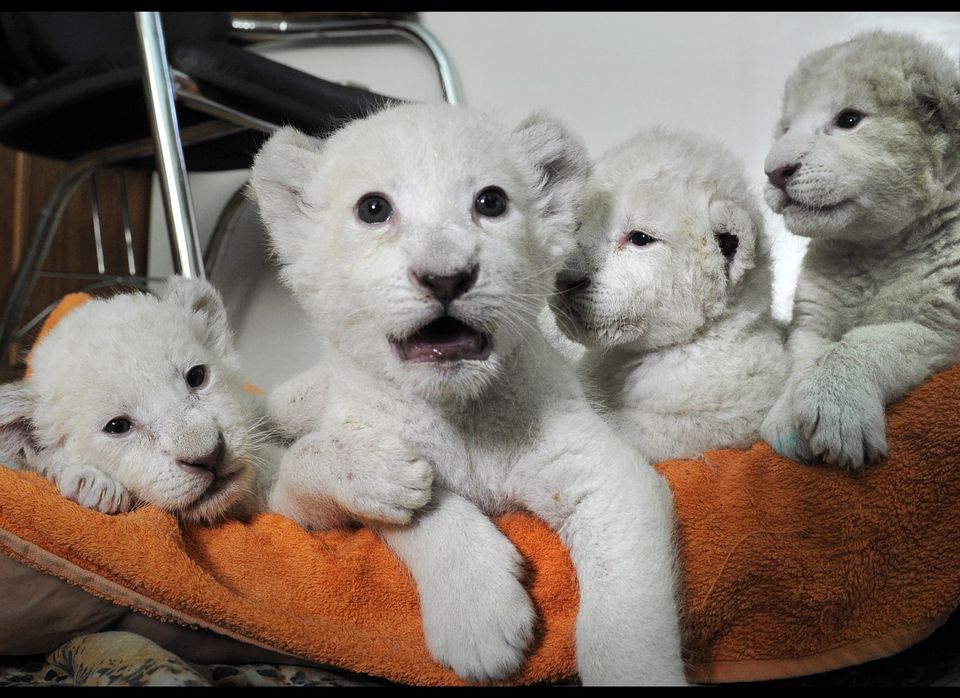