The writer, of Dominican roots, stopped by "Late Night with Seth Meyers" on Thursday night, and discussed several of his teaching methods as a Creative Writing professor at MIT and why he feels it's so important for students to read books by authors of different backgrounds.

"You look at this country and you look at this world and you need to understand it in complex ways," Diaz said, citing diverse gender and race perspectives as critical to that understanding. "And part of that complexity is, of course, questions of gender: If you don't want to deal and relate and think about what it means to be a woman in this planet -- you're going to have serious problems. The same with dealing with the question of ethnicity and race."

Diaz went on to explain how simply reading classics, like "Dracula," through the lens of the "racial other" can make a big difference in how students view race.

The author criticized the lack of diversity in creative writing MFA programs in a piece for The New Yorker last year, noting that students also lacked "awareness of the lens of race."

Diaz discussed the topic again in a recent interview with The Los Angeles Times, in which he also spoke about how the Black Lives Matter movement showed the country's struggles dealing with "the legacy of white supremacy."

"I think that we’re in another moment where historically, periodically issues of race and the kind of panorama in which we live becomes more clear and comes into focus," Diaz told The Los Angeles Times. "But we also historically have a great habit of allowing these moments to dissipate; for the landscape to become murky; for the conversation to slip away. Our amnesia around this and our ability to change the subject is really unmatched."

Watch the award-winning author's interview with Seth Meyers above, during which Diaz also explains why he asks his students to watch "Star Wars" and read The Lord of The Rings before the start of the semester.

PHOTO GALLERY
9 Spanish Words That Prove The Letters “Ñ” And "N" Are NOT Interchangeable
Download
Calling all HuffPost superfans!
Sign up for membership to become a founding member and help shape HuffPost's next chapter
Join HuffPost 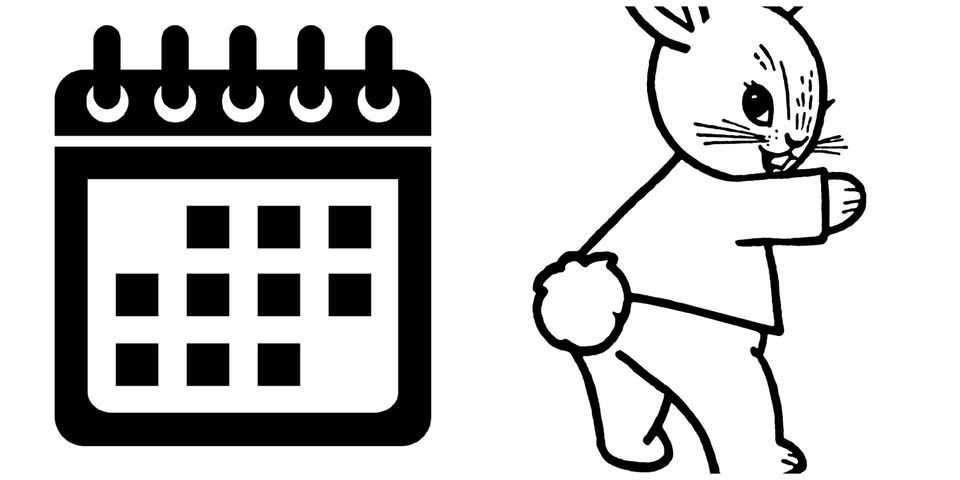 1 / 9
Año versus Ano
&ldquo;Happy New Anus," said anyone who has ever texted &ldquo;Feliz Ano Nuevo&rdquo; to loved ones on New Years. Oops! The word they were likely looking for is a&ntilde;o, which means year. Ano, as you may have guessed by now, means anus.
Getty