That title is "Jupiter Ascending" in a nutshell. Obvious, garish, silly and so damn fun. "Jupiter Ascending" is bananas in the best and worst ways, an excessive, over-the-top amalgam of other science-fiction works ("Star Wars," "The Fifth Element," "Brazil," "The Matrix," "Dune," H.P Lovecraft and Moebius). It's the movie version of larceny. I can't believe someone gave Andy and Lana Wachowski $175 million to make this movie; I get the feeling they can't either.

Does any of it make sense? Sort of? Earth, it turns out, is an ostensible cattle farm (one of millions, it seems) and three siblings -- played with increasing camp excellence by Tuppence Middleton, Douglas Booth and Eddie Redmayne -- want it for themselves. The problem is that Earth belongs, unwittingly, to Jupiter Jones (Mila Kunis), a Russian immigrant and maid-for-hire living in Chicago who's also queen of the universe. The siblings, in turn, kidnap or trick Jupiter at various times in the narrative in attempts to gain control of her planet. Tatum plays Caine Wise, a disgraced soldier turned bounty hunter who tries to save her. He's half man and half wolf. At one point, Caine compares himself to a dog.

The "why" is the trickier part: "Jupiter Ascending" mixes the science-fiction of "The Matrix" and "Prometheus" together to explain some of it, but even a fan would be hard-pressed to give a detailed account of character motivations. (I won't even try.) But plot and character are MacGuffins in this film, the unnecessary accessories that drive the movie's whirling nonsense forward. Who cares why Jupiter is revealed to be an exact genetic replica of the siblings' mother, when Eddie Redmayne is shouting at a few minions?

Ah, Eddie Redmayne. Let's pause here to say if he were to win his possible future Oscar for "Jupiter Ascending" instead of "The Theory of Everything," it would be deserved. He goes full Oldman in this movie, and it's the kind of go-for-broke performance more actors should be given the slack to try. Any and all talk about this being Redmayne's "Norbit" is both suspect and silly. He's great in "Jupiter Ascending," doing exactly what the material asks him to do.

Is "Jupiter Ascending" bad? A lot of critics think so. The film has a 22-percent rating on Rotten Tomatoes, with reviews calling it "swollen," "lost" and "laughably inane." According to the Wachowskis, the original script was more than 200 pages; the film is just 125 minutes. Many reviewers have cited how "Jupiter Ascending" comes across like an adaptation of a comic-book series or franchise sequel that only the Wachowskis know exist. "When Caine Wise first appears in this movie, it really does feel like the film wants you to think, Ah, yes, my favorite character, Caine Wise. How we’ve grown with you over the years. I hope you succeed again, old friend," Mike Ryan wrote for Uproxx. He's not alone in that very valid critique.

But does a movie so steeped in its influences -- there's an entire homage to "Brazil" that literally ends with a Terry Gilliam cameo -- really need any true set up? We're rooting for Caine and Jupiter because they're our heroes. We want Redmayne's villainous Balem Abrasax (great name / lost Asia album title) to get a well-deserved comeuppance. To quote "Beauty and the Beast," yet another movie to which "Jupiter Ascending" owes a debt: It's a tale as old as time.

"Nowadays, people who write about movies are obsessed with derivative material in a way they never were before," Lana Wachowksi told BuzzFeed about the post-9/11 film landscape. "They hunger for familiarity, and they actually have a suspicion of originality."

What's funny is that the Wachowskis have given us familiarity here too, and people still don't like it. Maybe I shouldn't either? Whatever. How am I supposed to hate a movie that gave us a scene like this? 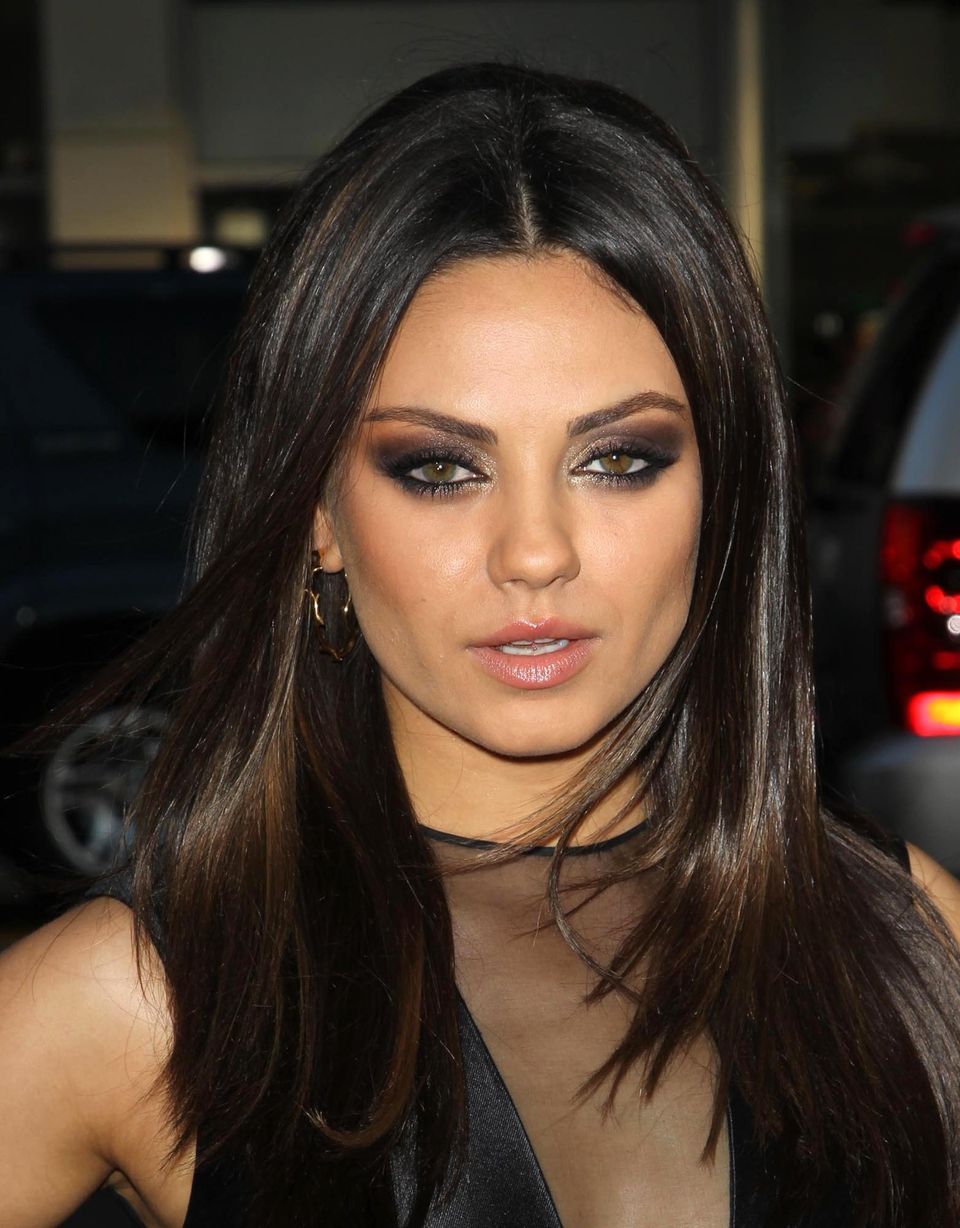