In 1997, Universal Studios created an elaborate Easter egg-filled website to promote the then upcoming release of "The Lost World: Jurassic Park." Thanks to the good graces of the Interwebs, the site still exists almost entirely in its original form -- adventure mystery in Dr. John Hammond's office included!

Originally, the mysterious office was part of an online sweepstakes where Universal Studios would grant the grand-prize winner a trip to the Outrigger Kauai Beach Hotel in Kauai, Hawaii. It is unclear whether anybody ever solved the mystery and claimed this prize. The Huffington Post reached out to Outrigger, but has yet to hear back.

Once on the site, you're able to click around Dr. Hammond's office to find interactive items. There's a map of the island that has different location pictures along with behind-the-scenes footage from the movie. The television, sadly, is inaccessible. A computer with a working keyboard seeks a username and password in the corner. Click around some more and you might just find what you're looking for ... 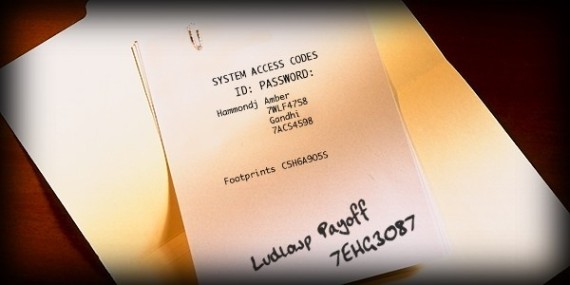 In 2012, Gizmodo listed the site as part of their "23 Ancient Web Sites That Are Still Alive" roundup. Gizmodo pinpointed the elaborate creation of what the InGen employee website would have looked like in the '90s, complete with an HR section and emails between employees. InGen, for "Jurassic Park" novices, is the compound where dinosaurs were bred.

Audio files can be downloaded from the site as well. One particularly interesting clip -- found next to the television -- features Dr. Hammond delivering dialogue that differs slightly from a scene in the finished movie. "Deleted audio," perhaps?

Poking around the site should get fans plenty excited for the release of "Jurassic World," which opens in theaters June 12. Happy hunting! 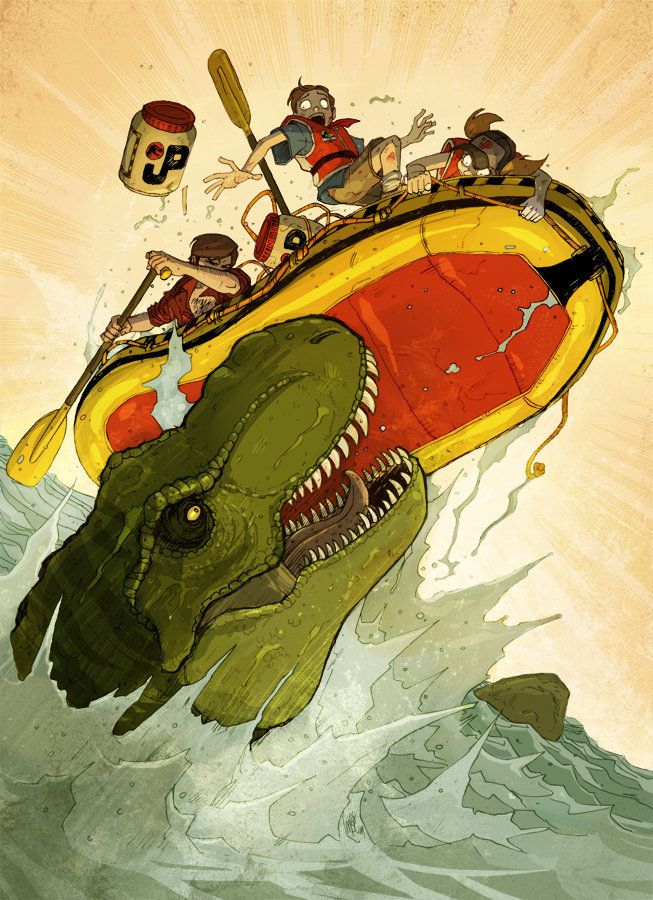