It's been over 21 years since "Jurassic Park" first clawed its way into our lives -- 13 years since the third installment -- and with "Jurassic World" just about six months away, we all are hoping to relive the magic we felt when we first stepped into the dinosaur-filled world. The crafters of the "Jurassic World" trailer, intentionally or not, took the blast from the past concept to the next level. Thanks to the keen eye of YouTube user Mike Swiatek, we can now see that the "Jurassic World" trailer is basically a shot by shot replica of 1993's "Jurassic Park," just with more futuristic gear, gadgets and Chris Pratt. Let's just hope this is an homage, and the new film is more unique than its copycat trailer suggests. 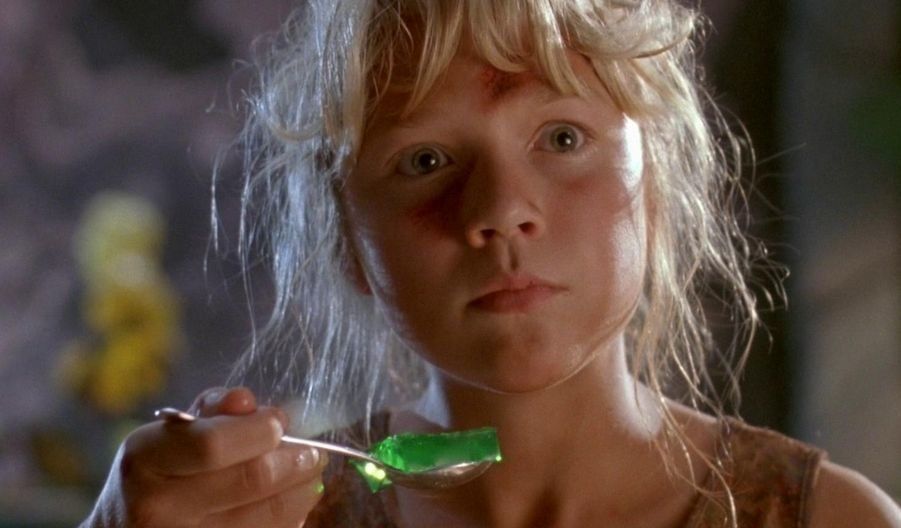