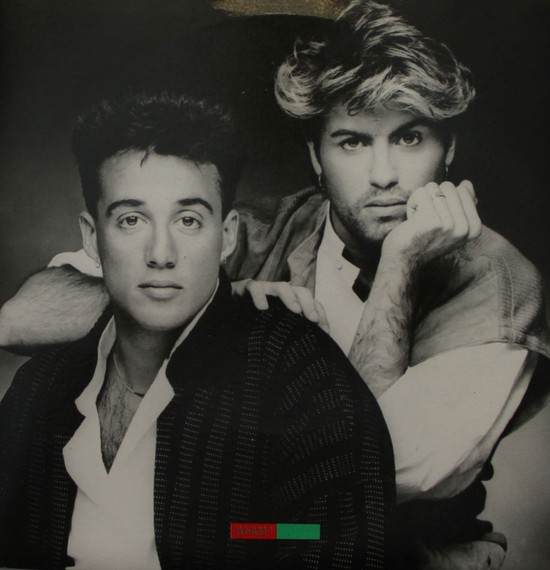 Why do some of the most annoying Xmas songs keep coming back year after year after year? To find answers to this question, one could do worse than study Wham!'s musical masterpiece "Last Christmas."

It is virtually impossible to leave the house without hearing it. Last year, it was the most Spotified single on Christmas Day. And it has been disparaged as a "seasonal torture device" and a "mess of a song." And yet, 30 years after its release, it is probably the single most successful seasonal pop tune ever written, flushing an estimated 8 million dollars per year into George Michael's bank account.

Wham!'s "Last Christmas" epitomizes the nature of indispensables - objects with high social durability and taken-for-grantedness or, in short, things we cannot live without.

So how did "Last Christmas" become an indispensable?

From a modern marketing perspective, a product's success or value are never inherent qualities but are rather understood in terms of the product's relationship with our collective conscious.

Sociologically, the collective conscious is a material-semiotic network that links people, things, stories, norms, and rituals together in meaningful ways. Marketers succeed by weaving their offering into this network, thus making it an obligatory passage point to reaching important goals. This process is called translation.

Here is how marketers translated "Last Christmas" into our collective conscious:

Sociologically, modern-day Christmas can be understood as an exercise of using products and brands to create some sort of tenuous harmony between two inherently competing ideologies: the "socially conscious" model emphasizes care for others whereas the "materialistic-emotional" model expresses care for the self.

In 1984, the year when "Last Christmas" was released two pop music titans vying for young consumers' attention reflected this salient distinction. Bob Geldof's Band Aid tune "Do They Know Its Christmas" tapped into the social conscious, profiling the holidays as a reminder of material inequity and as an occasion to care for others. In sharp contrast, "Last Christmas" offered a musical antidote by profiling the Holidays as a hedonic stage for romance, intimacy, and heightened emotions.

Merely positioning "Last Christmas" ideologically was not enough. To make the product durable, its vision had to be symbolically enacted. To pursue this goal, Wham's marketing team created a video that offered a sizzling Holiday love triangle set in the romantic Swiss ski resort Saas Fee. Ripe with conspicuous consumption symbols such as jewellery, fir coats, ostentatious automobiles, and a chalet, the video enacted a number of important symbolic categories such as "romantic love," "winter wonderland," or "good company" while, at the same time, downplaying the socially critical images of solidarity, care, and critical consciousness raised in Geldof's contending offering.

After the cultural world had been delineated and embellished, it had to be circulated. "Last Christmas" was published in an era where that job was done by MTV and radio networks. As the song went into heavy rotation, its proposed material-semiotic linkages and associations became more and more deeply inscribed within targeted fans' imagination and lifeworlds. Like a mutating virus, "Last Christmas" next infiltrated regular holiday office parties, club nights, family gatherings, and romantic dates, thereby creating ever-new stories and memories.

Reaching the point where it becomes virtually impossible to determine where Christmas begins and "Last Christmas" ends requires consumers to continue to enact their Christmas stories and memories using the song. To pursue this goal, the song's marketing team had and has to actively encourage its adaptation to changing historical conditions. To date, "Last Christmas" exists in a whopping 479 cover versions - not only because the song is popular but in order to ensure its ongoing popularity among ever-new generations of consumers.

So if you think that the original version of "Last Christmas" is unbearable, wait until you've heard the hipster version: