How to support sustainable seafood and #eatbetterfish

It is a sad state of affairs that 91 percent of all seafood consumed in the U.S. is imported, with more than half of that farmed, often in dubious conditions. A scathing report to be published in Marine Policy says that up to 33 percent of all imported wild fish was from illegal, unregulated and unreported (IUU) fishing. Study co-author Tony Pitcher says those results surprised his team. "We didn't think it would be as big as that. To think that one in three fish you eat in the U.S. could be illegal, that's a bit scary." 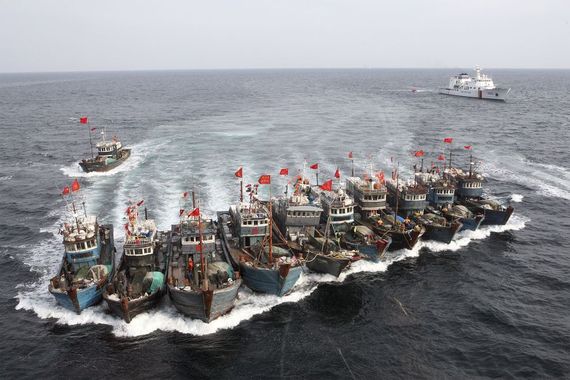 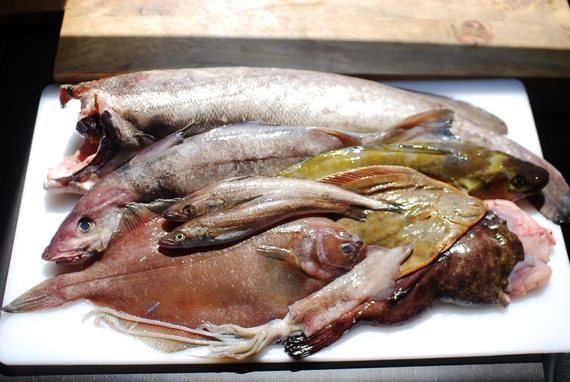 The very best way to support both fish and fishermen is to enjoy the many abundant, yet under-utilized and under-appreciated, species that they land. This relieves pressure on the stocks of more well known species, and creates better income for fishermen. On Thursday last at Sea to Table's Brooklyn office we received a medley box of fish landed Wednesday last in Cape Cod. We feasted on bites of hake, haddock, cusk, whiting, blackback, dab, squid, and monkfish. Each was delicious, expertly prepared by our very own fishmonger/chef Travis Riggs, but the consensus contest winner was the by-catch cusk.