NBC's "The New Normal" was canceled on Friday. The comedy, starring Andrew Rannells, Justin Bartha, Ellen Barkin and NeNe Leakes, got the axe from the network after just one season on the air.

On Sunday, Justin Bartha, speaking with international press for his new movie "The Hangover Part III," shared his thoughts on the sad news with The Huffington Post.

"It's kind of bittersweet... Well, I wouldn't call it bittersweet, but I have mixed feelings because I do think that I wasn't necessarily expecting it to get picked up, but I do think that we accomplished quite a bit in one season," he explained. "I'm absolutely proud and honored to have been a part of that series and to have worked with Ryan Murphy and Ali Adler and all of the cast and crew who did a beautiful job. When we started the show, we had a very specific conversation that our goal was to portray a homosexual couple in a realistic matter on network television, and I think we achieved that goal."

He added, "The NBC executives get a lot of critique from the press, but they should be applauded for putting us on the air in the first place, because we still have a long way to go with equality in this country and around the world. Just read the comment section on your website and you'll see people spewing hateful language and hateful words about all types of people. So we already know that we have a long way to go for that and I'm not saying that 'The New Normal' was a lightning bolt to the cause, but I do think it was a drop in the bucket and I'm proud to be a part of it."

About the several controversies the show encountered during its run -- including a boycott launched by conservative group One Million Moms, Bartha commented: "Listen, people like to focus on negativity instead of positive things in life and there are so many positive things to focus on! It's just unfortunate. On 'The New Normal' the thing I was probably more proud of than anything else is that we were just trying to put positive energy out there in the world, and we got to do it for one season and that's more than most."

On June 13 Bartha will be honored at the at the 2013 West Coast Liberty Awards, according to The Hollywood Reporter. This event "recognizes individuals and organizations whose public advocacy and work has furthered the cause of Lambda Legal's vision of equality."

"That's a very sweet honor to get," admits the actor. "I haven't done close to many people with the pursuit of equality, but I'm just honored to be acknowledged for the tiny amount of work that I have done."

Bartha can be seen reprising his role of Doug in "The Hangover Part III," opening May 24. 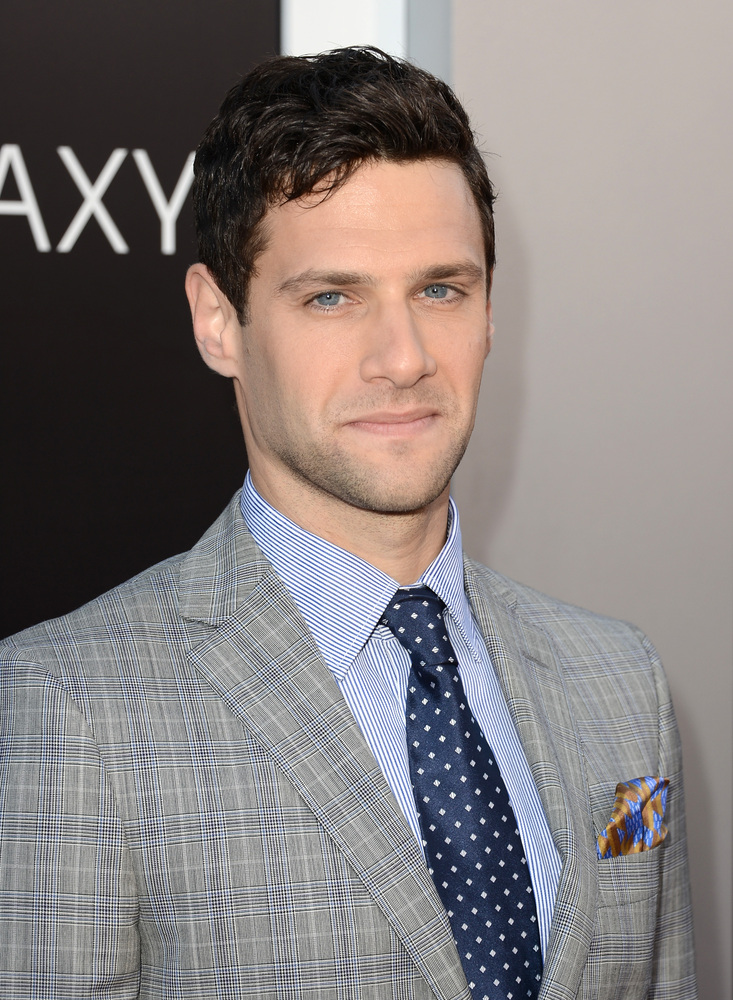