UPDATE: Check out the full poster below. The original post can be found at the bottom. 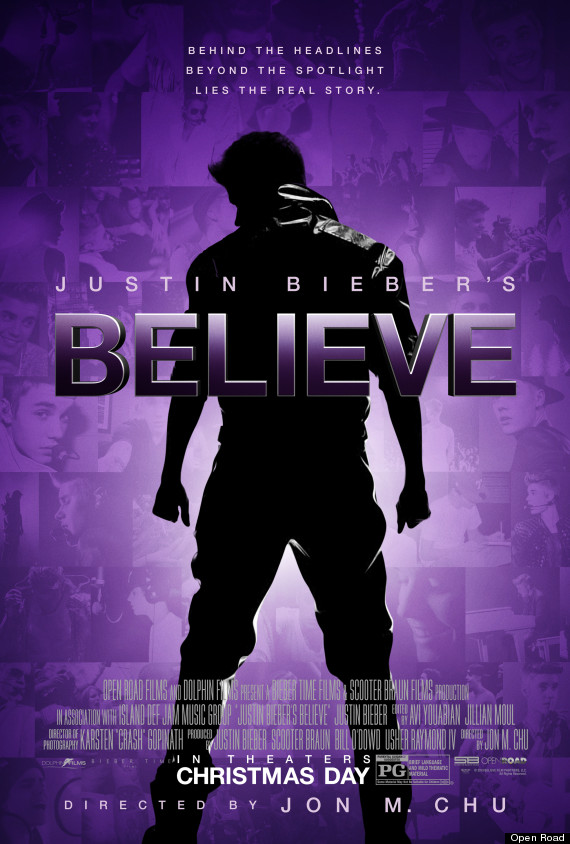 Just in time for Christmas comes "Justin Bieber's Believe," a new documentary about Justin Bieber from director Jon M. Chu. (Chu and Bieber collaborated on the 2011 film "Never Say Never.") To debut the film's new poster, Open Road has spread the artwork across HuffPost Entertainment, Moviefone and Cambio, meaning fans are encouraged to put this one together themselves. Find three of 12 poster sections from "Justin Bieber's Believe" below. The other can be found at the HuffPost Entertainment Facebook page, as well as Moviefone and Cambio. Happy hunting, Beliebers!

"Justin Bieber's Believe" is out on Dec. 25. An official synopsis of the film is below.

Behind the headlines, beyond the spotlight -- there’s more to his story. Directed by Jon M. Chu (Never Say Never, G.I. Joe: Retaliation) JUSTIN BIEBER'S BELIEVE captures 19-year-old Justin Bieber unfiltered and brutally honest. In brand new interviews with Bieber, the movie reveals long-awaited answers to questions about his passion to make music, relationships and coming of age in the spotlight -- as well as never-before-seen concert footage, unprecedented behind-the-scenes access and special appearances from manager Scooter Braun, Patti Mallette, Usher, Ludacris and many more. 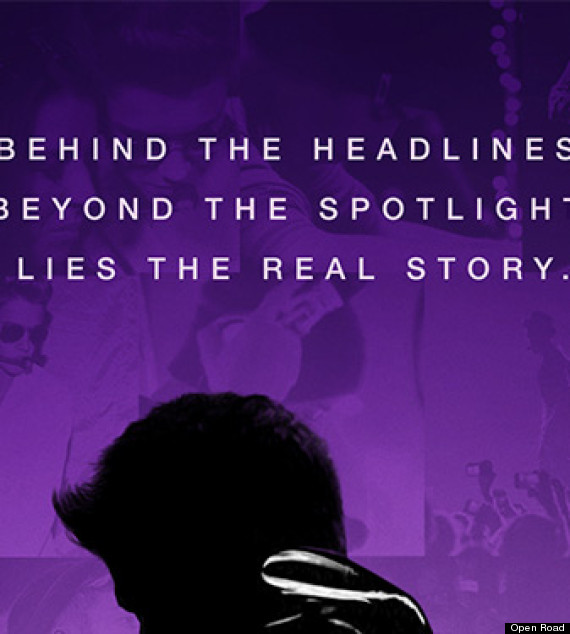 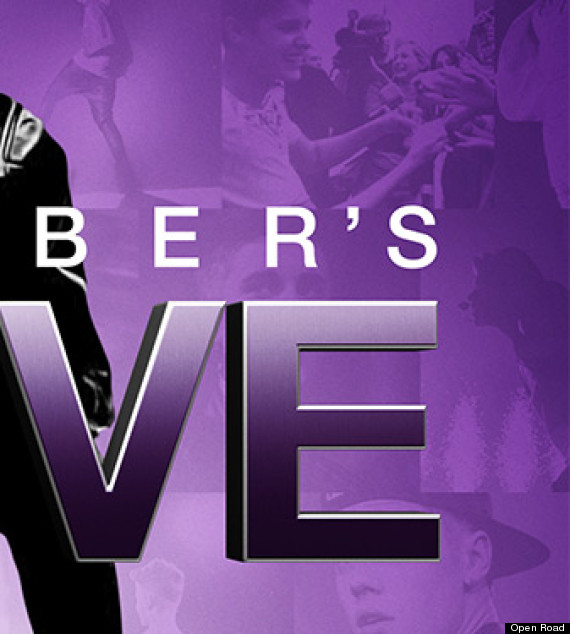 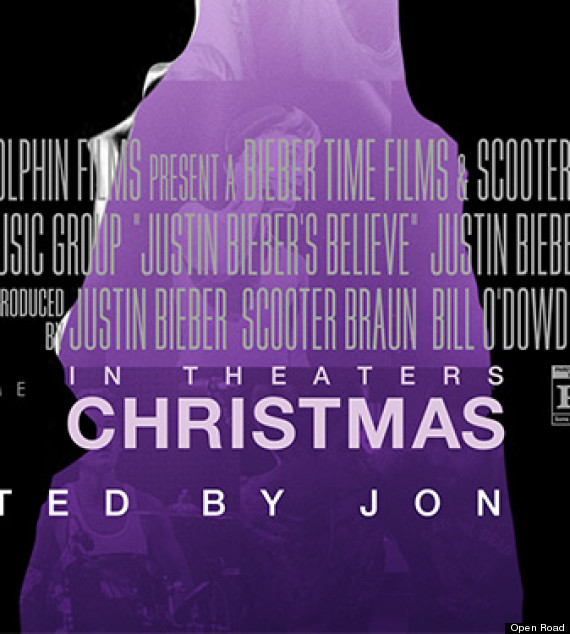