Today, Justin Bieber finally leaves behind his days of being a newly legal 18-year-old and celebrates his 19th birthday.

We'll say it: JB's teen years have been nothing short of epic. The pop star has already seen more success than some performers do in a lifetime: He's one of the highest paid celebrities under the age of 30, has had five number one albums on the Billboard charts, and has even sold out Madison Square Garden. When he's not presenting at the Grammys or filming documentaries about his life, he's hanging out with Usher or tweeting to one of his 35 million Twitter followers.

The real question is, when does this kid get any sleep?!

In honor of the Biebs' 19th birthday, click through the slideshow below for 19 MAJOR things he accomplished before he turned 19.

Tell us, what's the most impressive thing on the list? Do you think he's got a long career ahead of him? Sound off in the comments or tweet at @HuffPostTeen. 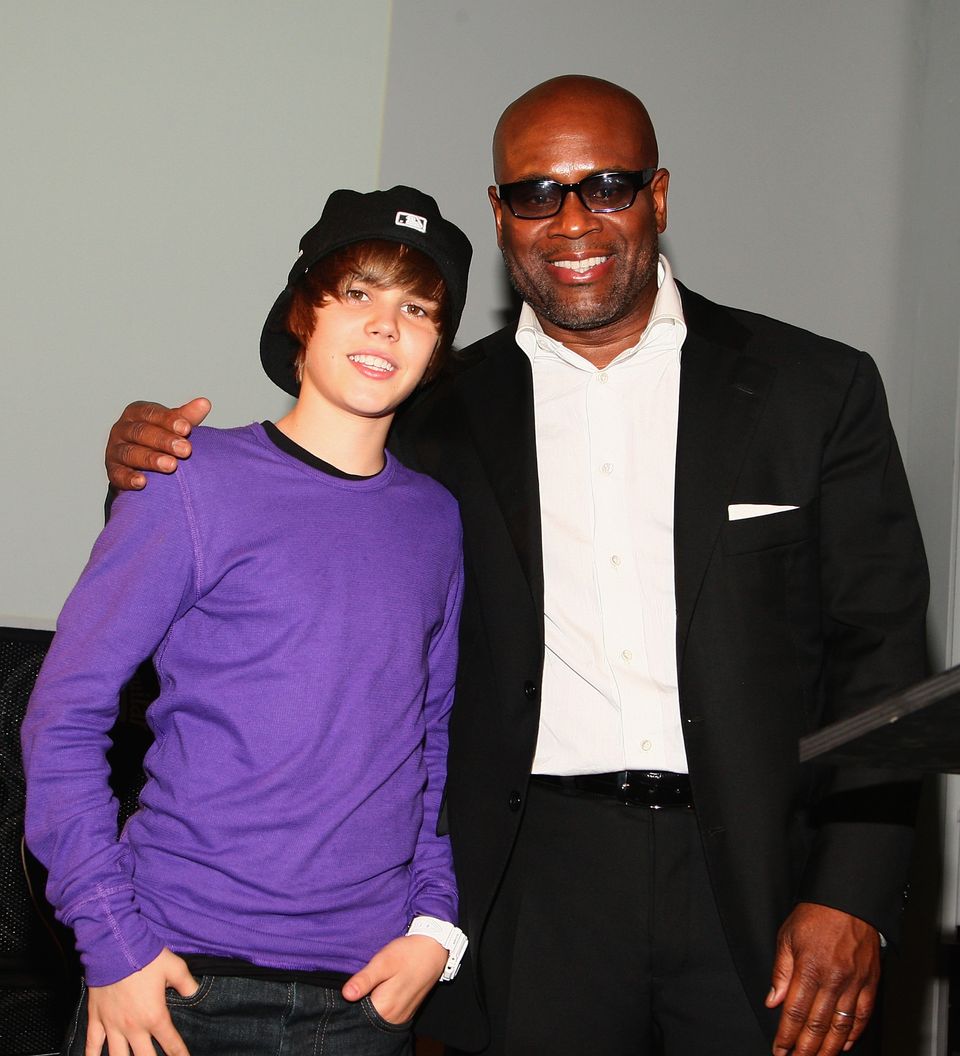