Look at how far BlackBerry has fallen. That is what happens when you don't take Justin Bieber seriously.

Read the entire story at Bloomberg.

One thing we missed out on was that Justin Bieber wanted to rep BlackBerry. He said, “Give me $200,000 and 20 devices, and I’m your brand ambassador,” basically. And we pitched that to marketing: Here’s a Canadian kid, he grew up here, all the teeny-boppers will love that. They basically threw us out of the room. They said, “This kid is a fad. He’s not going to last.” I said at the meeting: “This kid might outlive RIM.” Everyone laughed.

What would have become of BlackBerry if Justin Bieber had been its spokesperson? This year, the company lost $1 billion dollars in just three months, thanks to unsold inventory. Over the past five years, BlackBerry's valuation has plummeted almost 85 percent to less than $4 billion from $83 billion in 2008. In 2013, a company called Fairfax offered to buy BlackBerry for a measly $4.7 billion. In September, the company announced it would lay off 4,500 employees.

Meanwhile, 19-year-old Justin Bieber is crushing it. He's worth $130million, and ranks #9 on Forbes's list of the world's most powerful celebrities.

Bieber is also a noted tech investor. He's put money into Spotify, a restaurant-rating startup called Stamped, a Facebook game and more. Who knows what kind of money he could have put into BlackBerry?

At least BlackBerry still has President Obama as a user, though it was revealed on Thursday that he's not allowed to have an iPhone for "security reasons." Not much of an endorsement. 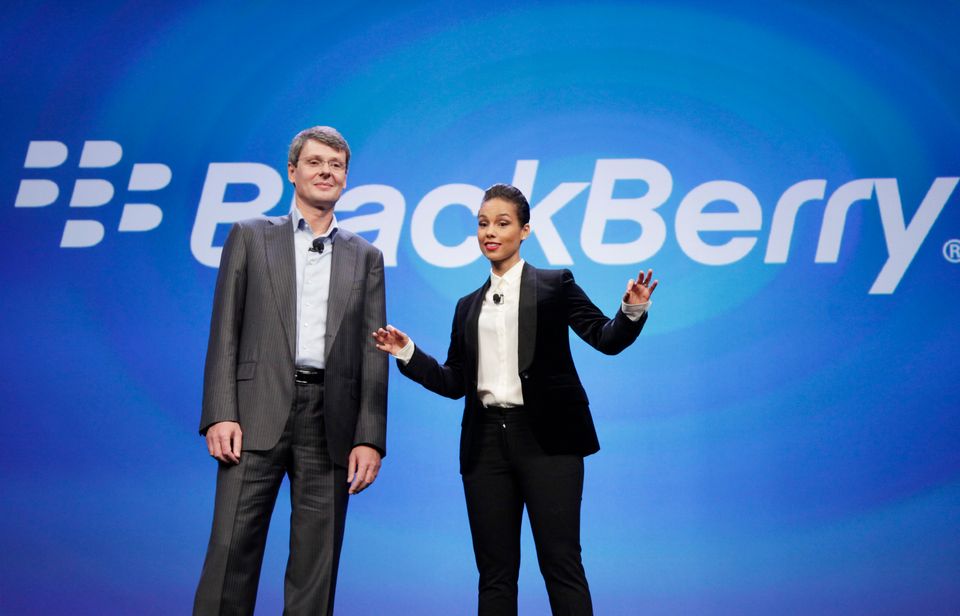