Well, what do you think, Beliebers?

Justin Bieber surprised fans this week by posting a new shirtless selfie revealing that he has officially dyed his hair platinum blond: 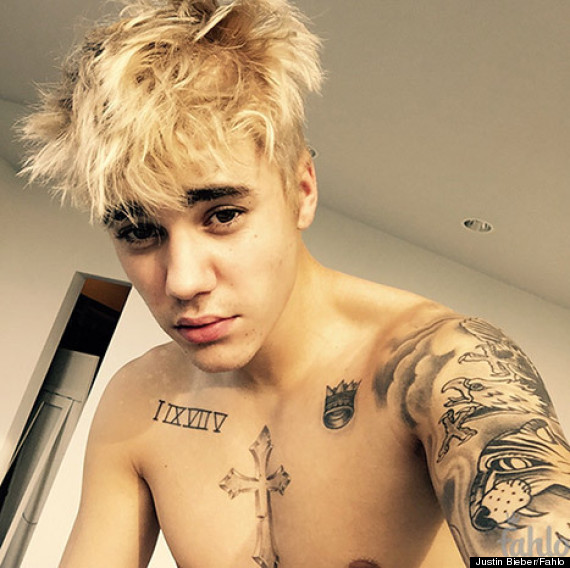 Bieber posted the pic of his new look on his Fahlo account, an app that helps connect communities of fans. He also tweeted about it to let fans know:

The change isn't as shocking as the first time he switched up his look. You remember what he used to look like, right? 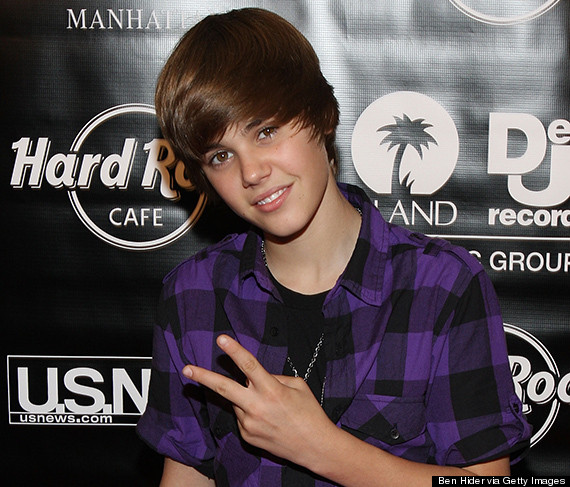 With the recent news that Bieber is renting a tricked-out glass house, it appears #BlondBieber will be able to show off his look 24/7. 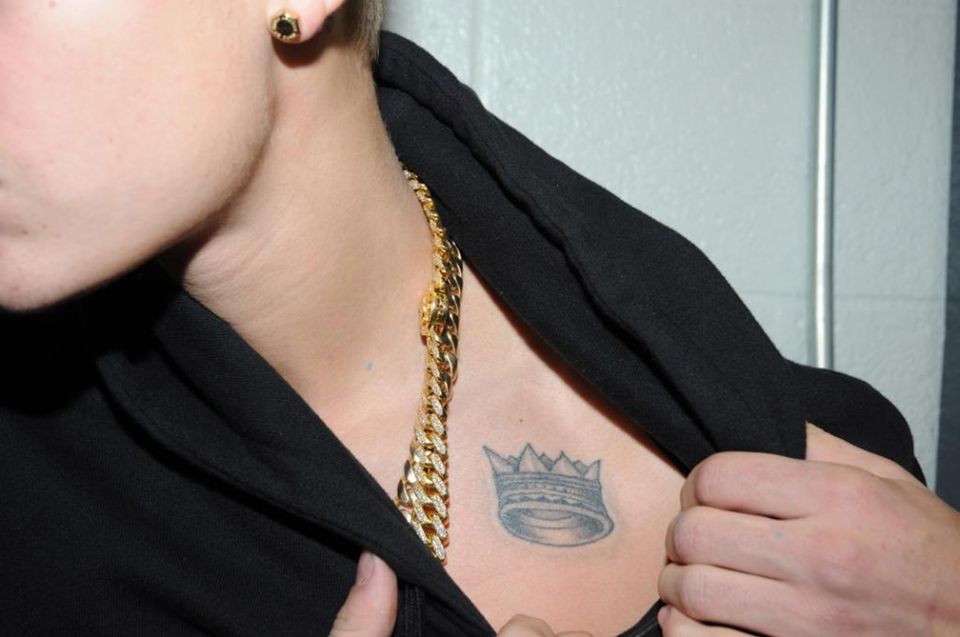