LONDON (AP) — Justin Bieber has teamed up with a choir of London medical staff to record a special charity Christmas single.

The choir, made up of nurses, doctors and other health care staff working in the British capital’s Lewisham and Greenwich public health service, joined the Canadian pop star for a special version of his song “Holy” in a bid to top the Christmas chart.

The choir gained fame when it vied with Bieber in 2015 for the Christmas No. 1 song. Bieber urged his millions of fans on Twitter to support the choir, not him, and it eventually won the top spot on the singles chart. The star then travelled to London and presented them with their charity award.

“It’s great to be reunited with the Lewisham and Greenwich NHS choir, as we share a fun bit of U.K. chart history together,” said Bieber, 26. “Especially in these difficult times, I’m humbled to team up with them for a charity single that will benefit NHS workers on the frontlines of this pandemic and pay tribute to their unbelievable dedication.” 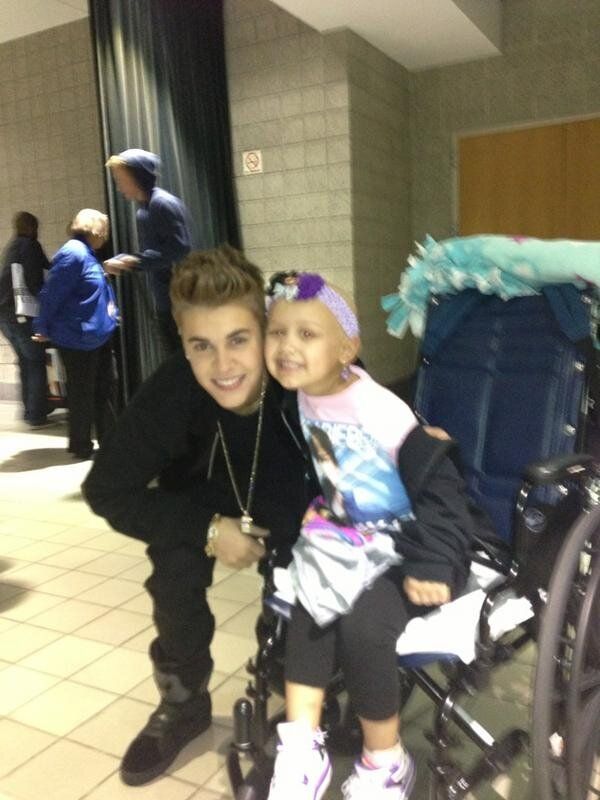