The Do Something! Awards honor not only top celebrity philanthropic efforts, but also young local heroes whose charitable endeavors reach people the world over.

This year's ceremony, which was held Sunday and airs Thursday, August 18 at 9 p.m. EST on VH1, awards both stars and young activists tacking everything from hunger to refugee issues. Five young semi-finalists under 25 have the chance to win $100,000 for their cause. The winner will be announced Thursday.

In a series leading up to the announcement, the finalists are blogging on HuffPost Impact about their projects.

See photos and read about winners and finalists in the slideshow below: 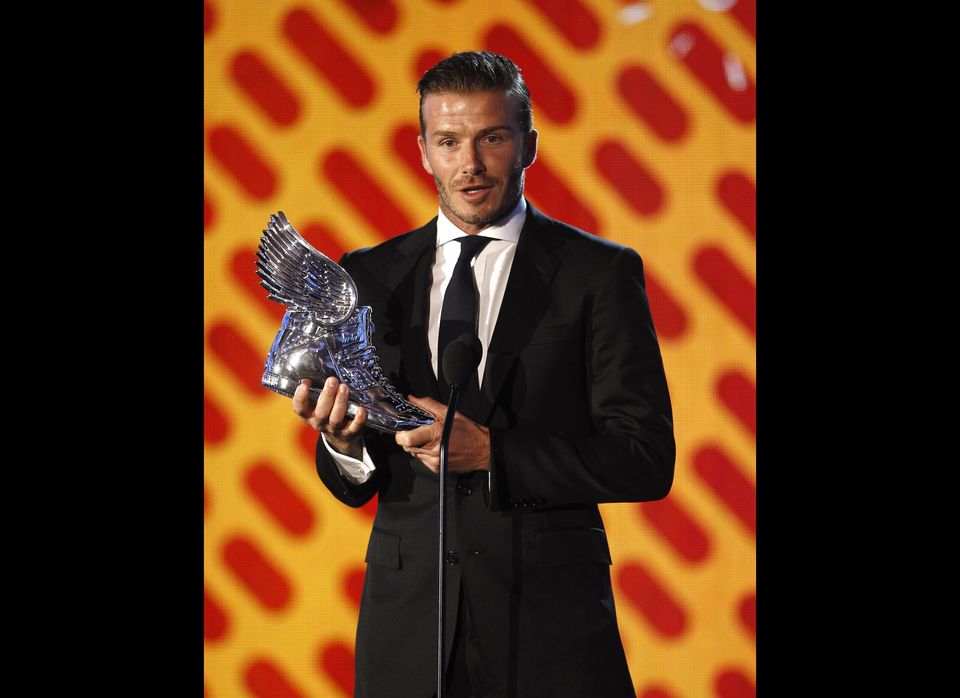 1 / 8
David Beckham
David Beckham proves his worth beyond his on-field performance and his branding power. He received the "Do Something Athlete" award on Sunday night for his work with <a href="http://www.unicef.org/people/people_40608.html" target="_hplink">UNICEF's Unite for Children Unite Against Aids</a>, <a href="http://www.malarianomore.org/who-we-are/celebrities/david-beckham" target="_hplink">Malaria No More</a> and other organizations.
AP