UPDATE: Justin Bieber shared two black-and-white photos of himself post-brawl on Instagram to let his followers know that his moneymaker is still in tact.

The two photos, which could double as a fashion campaign (I lose fights in #My Calvins), feature a pouty Bieber staring directly into the camera and giving us some catalog model 101 vibes.

"Not a scratch on this pretty boy," he wrote alongside the first photo (which HuffPost screenshot before he deleted it) while leaving the other pic captionless. What does it all mean?

PREVIOUSLY: Someone’s going to have to say sorry.

A video of Justin Bieber and a much larger gentleman exchanging blows outside of a hotel in Cleveland surfaced online Thursday. The video, first shared by TMZ, was presumably captured on a bystander's Snapchat.

According to the clip, things quickly turned violent when the pop star pushed the individual away, only to punch him in the face moments later. The other man responded by tackling Bieber to the ground and pummeling the 22-year-old with his fist before others stepped in to break up the fight.

The best part of this unfortunate incident is by far the Snapchatter's narration.

"Holy s**t, I’m sending this to TMZ,” he said, while watching the confrontation.

The singer was reportedly in town to watch the third game in the NBA Finals between the Cleveland Cavaliers and the Golden State Warriors. In the video above, Bieber is wearing a Cavs jersey, which could possibly be the source of the conflict. 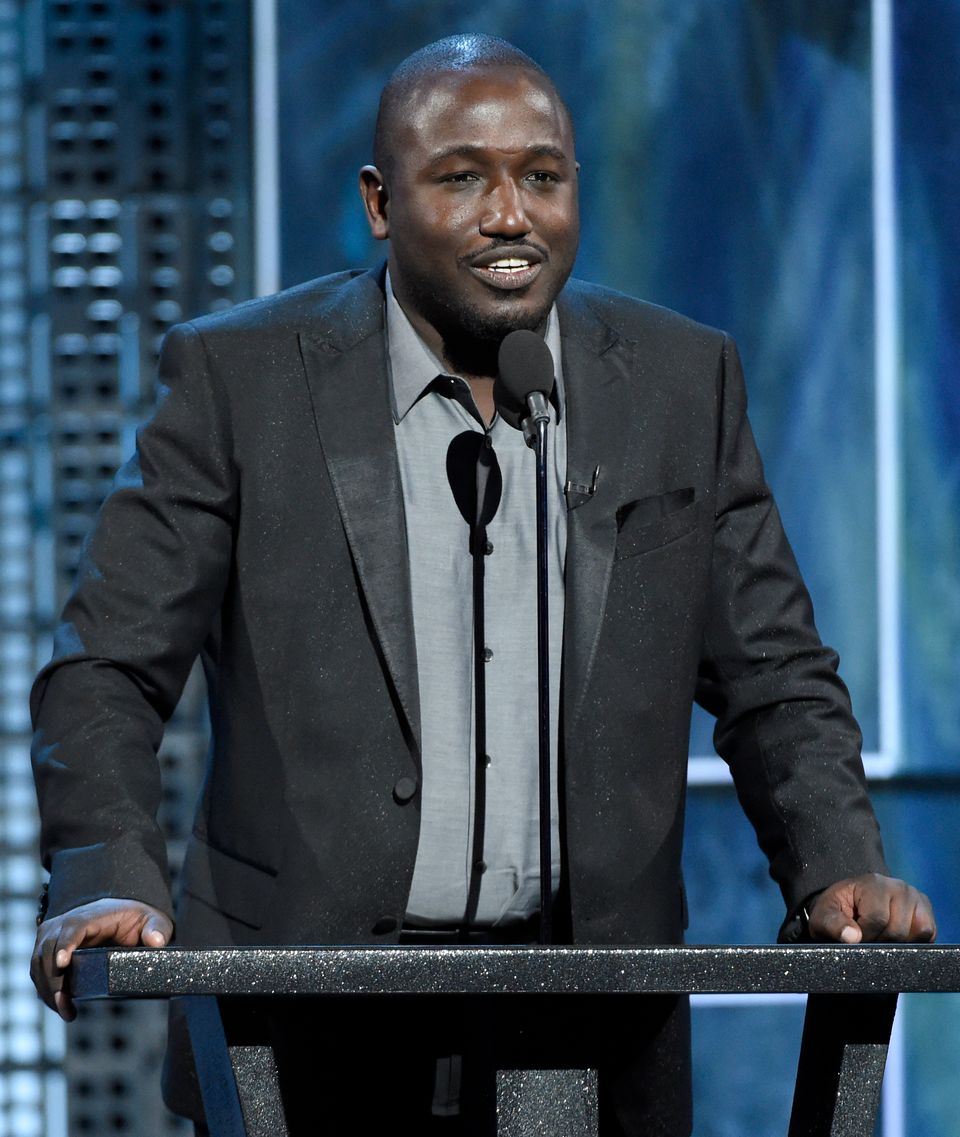