Justin Bieber is seen getting frisked by Miami Beach police in a newly released surveillance video (see above).

The Biebs was arrested on Jan. 23 after police say he was seen drag-racing on city streets. He was charged with driving under the influence, resisting arrest and driving with an invalid license.

Tests later found Bieber's blood alcohol level to be below the limit for underage drivers, but police say he tested positive for both marijuana and Xanax, the Miami Herald reports.

Through his attorney, Bieber pleaded not guilty and has a court date in March.

The 19-year-old pop star is also in hot water in Toronto, where he's been charged with assaulting a limo driver. In Los Angeles, he's accused of egging a neighbor's home, doing $20,000 in damage. TMZ reports that the Los Angeles County Sheriff's Department is recommending prosecution for felony vandalism.

There's also reports that there's a Bieber sex tape being shopped around.

And earlier this week, reports surfaced that Bieber and his pals smoked a lot of weed and were verbally abusive to a flight attendant on a private jet to the Super Bowl. 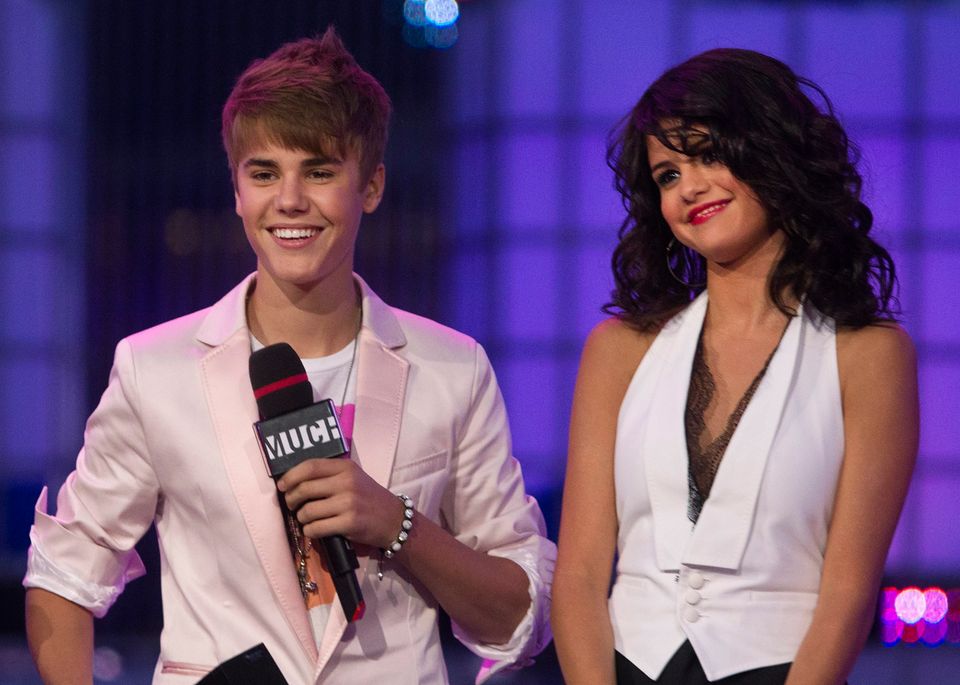 1 / 20
March 2011
Justin had his first, very public, run in with the paps when he <a href="http://www.thehollywoodgossip.com/2011/03/justin-bieber-to-paparazzi-eff-you/" target="_blank">stuck his middle finger up to their cameras</a> (and thus the world).
AP