A member of a prominent gay Republican organization says his group's Jan. 12 social had an unexpected guest -- in the form of Justin Bieber.

Ben Coleman of the Los Angeles chapter of the Log Cabin Republicans told KABC that Bieber turned up at West Hollywood's State Social House restaurant and was given his usual table even though it was located within the private area which had been sectioned off for the GOP group's event.

"He looked like kind of a butcher version of Miley Cyrus," Coleman told the radio station in audio provided by TMZ. "He was literally sitting five feet from [a banner which read 'Log Cabin Republicans']."

According to the Daily Mail, members of the Log Cabin Republicans had been listening to a talk by Peggy Grande, who had served as former U.S. President Ronald Reagan's personal assistant, at the time of Bieber's arrival.

Meanwhile, Bieber's staff thwarted Coleman's attempt to snap a photograph of the pop star and newly-minted underwear model on his phone.

At the time this article was published, a spokesperson for Bieber had yet to respond to The Huffington Post's request for comment.

In other news, gay adult film star Johnny Rapid of the popular XXX-rated Men.com site has offered Bieber a cool $2 million to shoot a scene with him.

"I'll do most of the work," Rapid proclaimed in a YouTube video, which can be viewed below. "You can come in for a few hours, then you're out of here with $2 million dollars." 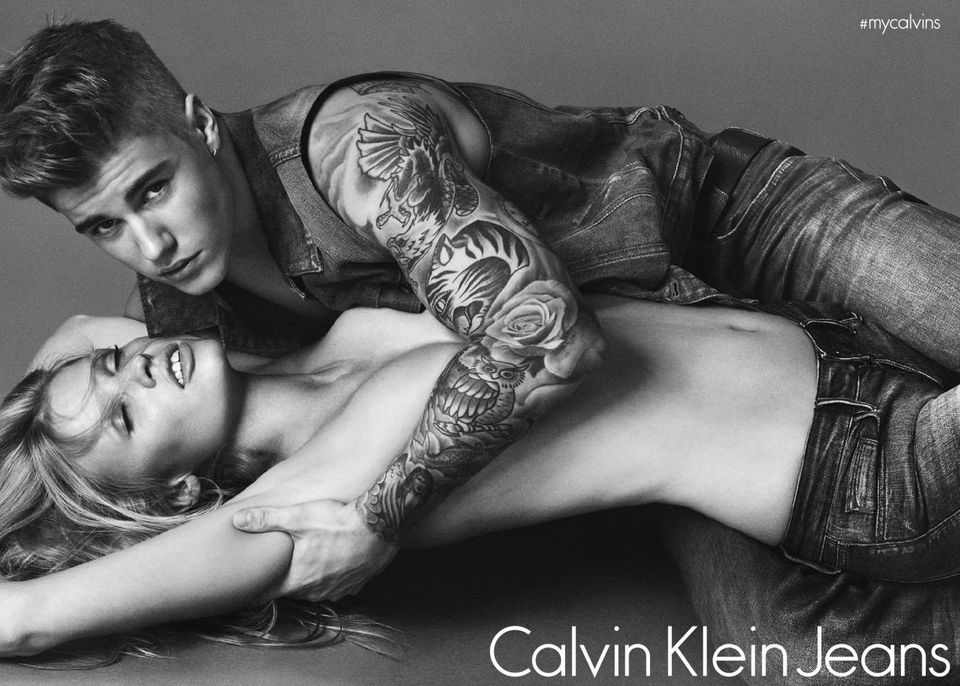