Breathe deeply. Hold the phones. Flip your hair one more time. Brace yourself. Justin Bieber... got a haircut. And we have the photo evidence.

The 16-year old pop singer has risen to superstardom at least in small part thanks to his signature hair style, that shaggy, front-flipping dirty blonde 'do. And now, the flip has been trimmed.

Bieber unveiled his new haircut on TMZ Live on Monday afternoon, providing during and after images that may make teenager girls cry. And teenage guys go out and have to get new haircuts.

It was his regular stylist, Vanessa, who did the scissoring on the set of his new music video with Rascal Flatts, sheering even shorter the trimmed job he got earlier in February.

If you're enraged, feel safe in the knowledge of this tweet: "yeah so it's true...i got a lil haircut...i like it...and we are giving all the hair cut to CHARITY to auction. Details coming soon." Good boy!

And if you're worried about your daughter, Bieber tried to calm the situation down: "my fans will get used to it," he said.

Not that Bieber is interested in another lady right now -- he bought an ENTIRE flower shop's stock for rumored girlfriend Selena Gomez on Monday. That Canadian must love Presidents Day.

That said, the flower spree is something he can do after his movie, "Justin Bieber: Never Say Never" made $30 million in its opening weekend at the box office.

Wonder what he gave himself on Friday after taking home the MVP of the NBA's Celebrity All-Star Game.

For more on the haircut, including images and video, click over to TMZ. 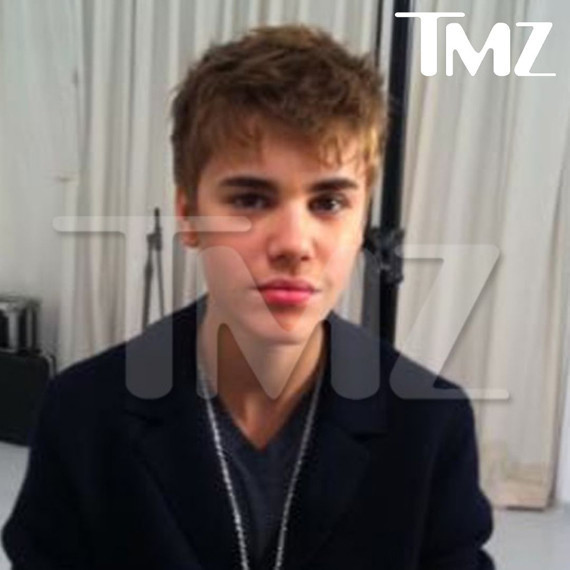 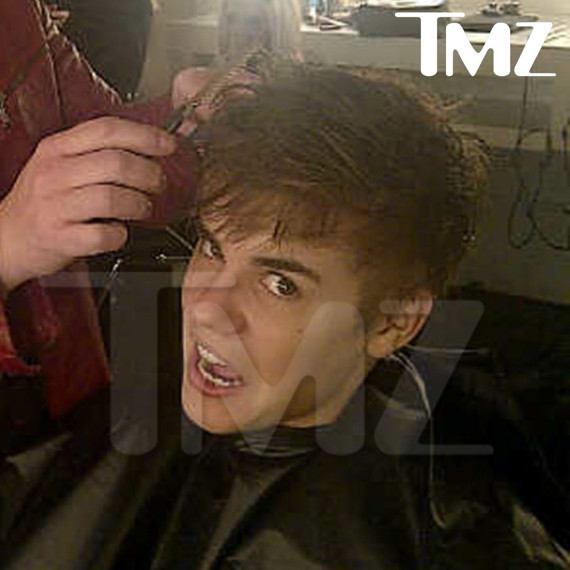