Justin Bieber has had a rough time lately, dealing with reports about his recent behavior by lashing out in various Twitter outbursts.

But the 19-year-old singer isn't going to let the drama get to him -- he says he's in complete control of his life.

"There's so much nonsense that gets out there that's not true. I would rather spend time really interacting with my fans. You just have to keep your head high and be positive," Bieber explains in the May issue of Teen Vogue. "I know who I am, and I'm very much in control."

Bieber admits that Twitter is an important outlet for him, especially when it comes to connecting with his fans -- and bringing down his haters.

"My Twitter is really nice. I have so many fans that I rarely ever see a nasty tweet. I don't read YouTube comments because those can get you sad," the teen, who has over 37 million followers on the social media site, says.

Still, there are some people who aren't following him for those countless shirtless photos.

"I see so much stuff on the Internet, sometimes I just want to go to Twitter and just go after people," Bieber admits to Teen Vogue, adding, "But then I just think twice: If someone is dissing me, I'm going to make this person way more famous by tweeting them."

But with all things considered, Bieber would rather have friends over enemies -- although the pop star says trusting people has been a tough thing to come by lately.

"I get good vibes from people all the time, and I probably could get along with them and be their friend, but now I just don't trust anybody," he reveals. "Literally, my phone never rings. I only have, like, four people that I keep in contact with. I don't need a bunch of friends to make me happy. I just need the people close to me that I love, that's all."

See the covers of Teen Vogue's May issue below: 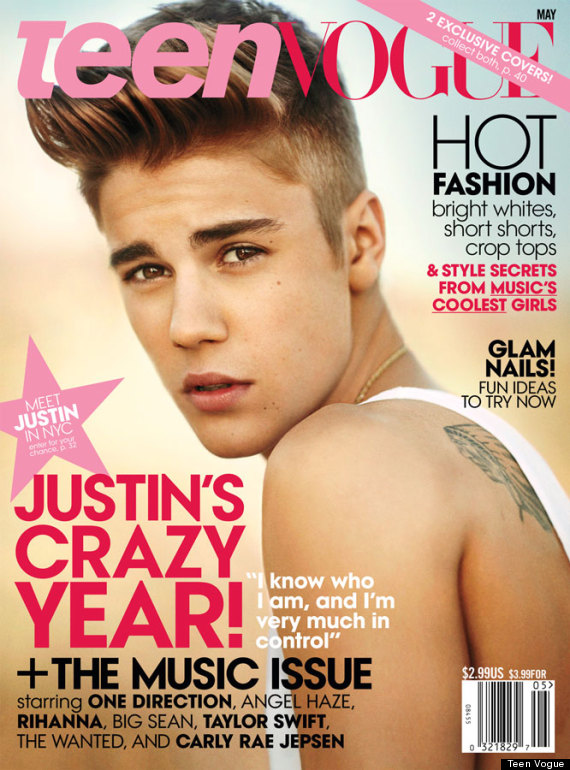 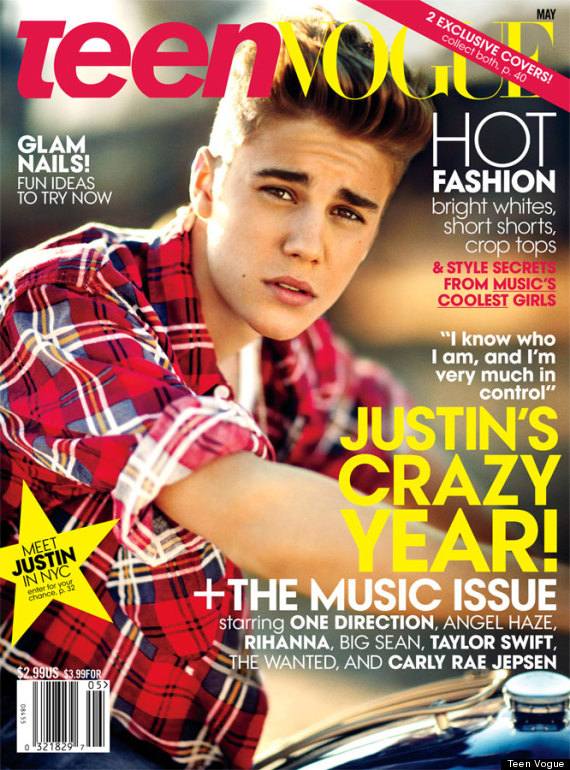 Justin Bieber Haters Need To Back Off: 'Sometimes I Just Want To Go To Twitter And Just Go After People'
Justin Bieber Performs in London 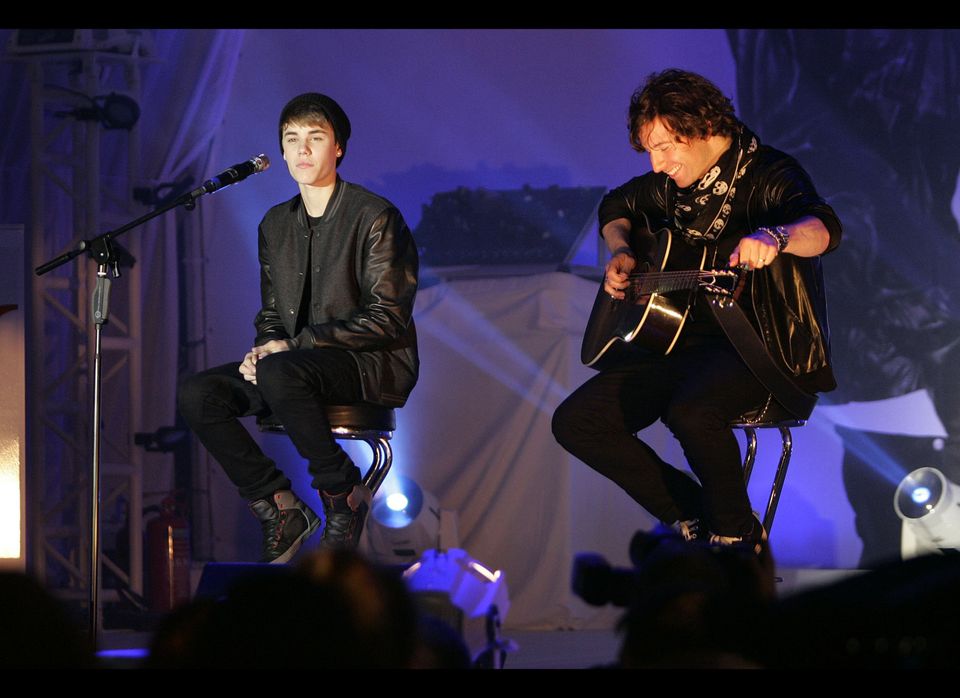