Justin Bieber revealed on Wednesday that he suffers from Lyme disease as well as a “serious case” of chronic infectious mononucleosis.

The singer shared his medical condition on Instagram and directly addressed derogatory comments about his appearance and health.

“While a lot of people kept saying justin Bieber looks like shit, on meth etc. they failed to realize I’ve been recently diagnosed with Lyme disease, not only that but had a serious case of chronic mono which affected my, skin, brain function, energy, and overall health,” he wrote.

He added that he was “getting the right treatment” after a “rough couple years.”

According to the Center for Disease Control, Lyme disease “is transmitted to humans through the bite of infected blacklegged ticks” and can usually be treated with antibiotics.

Typical symptoms include fever, headache, fatigue and skin rash. Left untreated, the disease can spread to joints, the heart and the nervous system.

Both the series and the announcement come on the heels of “Yummy,” his first solo single in four years, according to CNN. 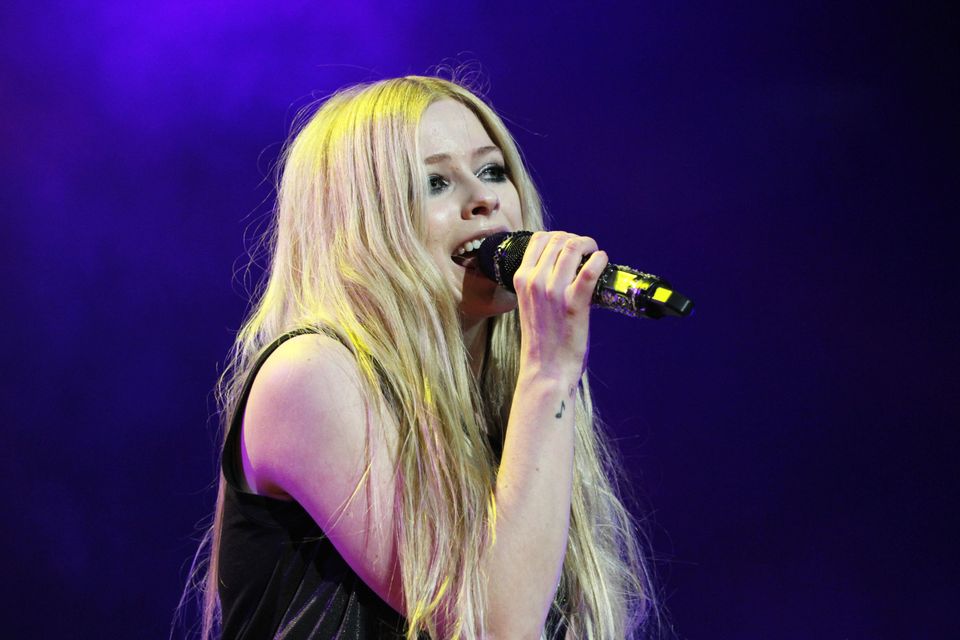 1 / 9
Avril Lavigne
The Canadian singer revealed that she has been struggling with the disease for almost a year.
Robb Cohen/Invision/AP