Justin Bieber's photo may line the walls of millions of tweens across the globe, but those photos aren't coming from Vanity Fair.

Women's Wear Daily reports that the 17-year-old heartthrob's February cover is on track to be the worst-selling issue for magazine in 12 years, and one of the top three worst sellers for the publication since Graydon Carter took over as editor in chief in 1992.

According to the Audit Bureau of Circulations' Rapid Report, the February cover only sold 246,000 copies. WWD notes that the data is submitted directly by publishers and has yet to be audited but if the number holds true, it will be the "biggest bomb since Will Smith graced a July 1999 cover while atop a black stallion to advertise the movie “Wild, Wild West," that sold only 202,701 copies.

Bieber can't blame the low sales on demographics either. WWD also notes that his October 2010 Teen Vogue cover sold only 121,054 issues, which is about 12 percent below the magazine's 2010 average.

The pop star isn't even doing it for the tabloids. Fashionista reports that People's April 2010 cover that featured the singer, sold about 25 percent less than it's average sales.

No number are available for Rolling Stone and US Weekly who both recently featured the teen on their covers. 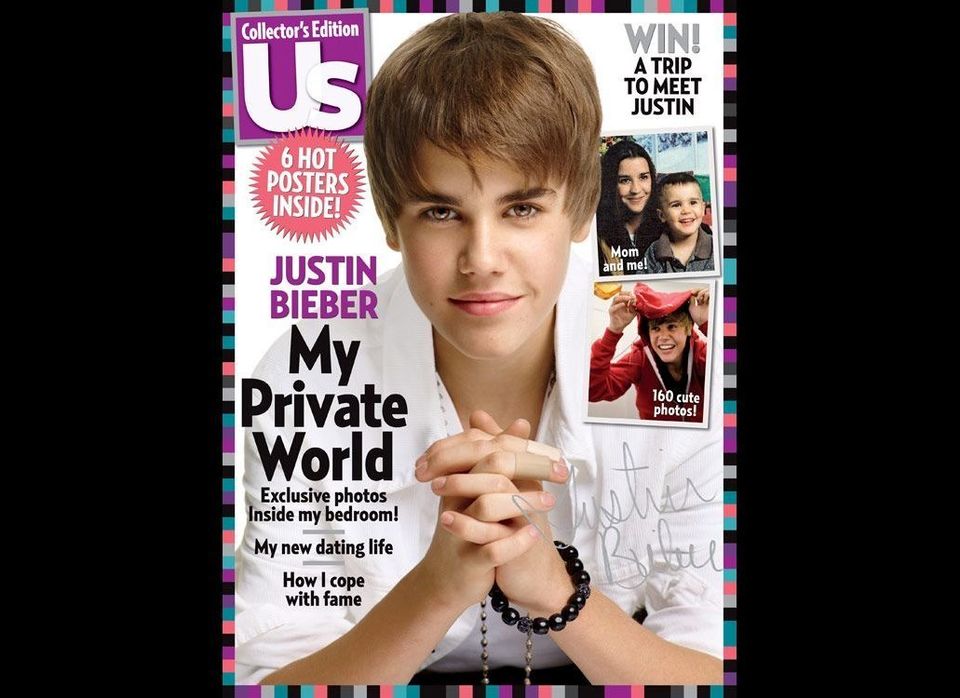