Justin Bieber covers the most recent issue of Todateen Star, the Brazilian equivalent of Bop or Tiger Beat, and he looks good...maybe a little too good, in fact. Todateen Star stands accused of Photoshopping some eyeshadow and lipstick onto the singer's face, unless Beibs got gussied up for the pics (not that there's anything wrong with that).

Todateen released a statement about the image. Translated from Portuguese, it reads:

We could not help noticing your comments and tweets from the picture of Justin on the cover of Star Todateen. We would like to say that there was no change made in the area of the singer's eyes. We had a technical problem that darkens certain areas of the photo.
We also want to say that all of us find Justin very naturally beautiful. We'd never think it's necessary to alter pictures of him. Natural beauty says it all, right? 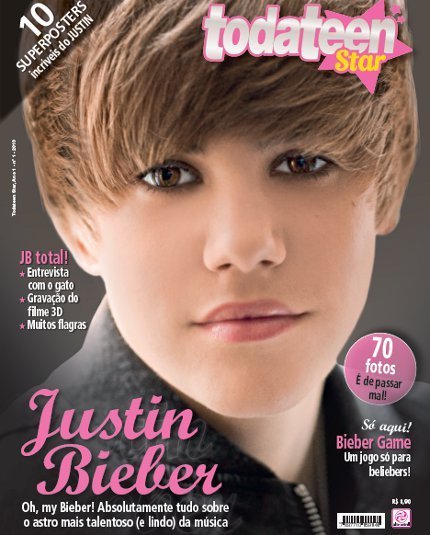 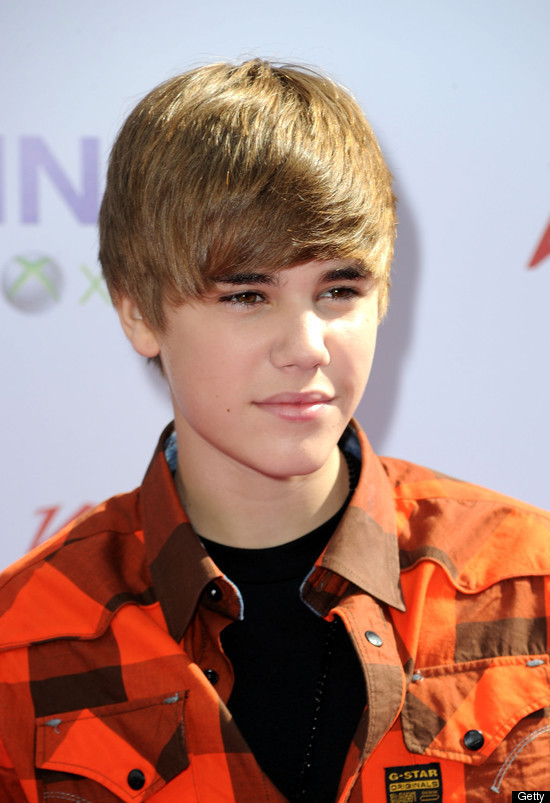 US Presidential Election 2020
Breaking news, analysis and the latest polls on the presidential race from HuffPost’s politics team
See More
Voting Made Easy
Register to vote and apply for an absentee ballot today
Register now
More:
Justin BieberAirbrushingpollStyleBeauty
Newsletter Sign Up
An essential daily guide to achieving the good life
Subscribe to our lifestyle email.
Successfully Subscribed!
Realness delivered to your inbox